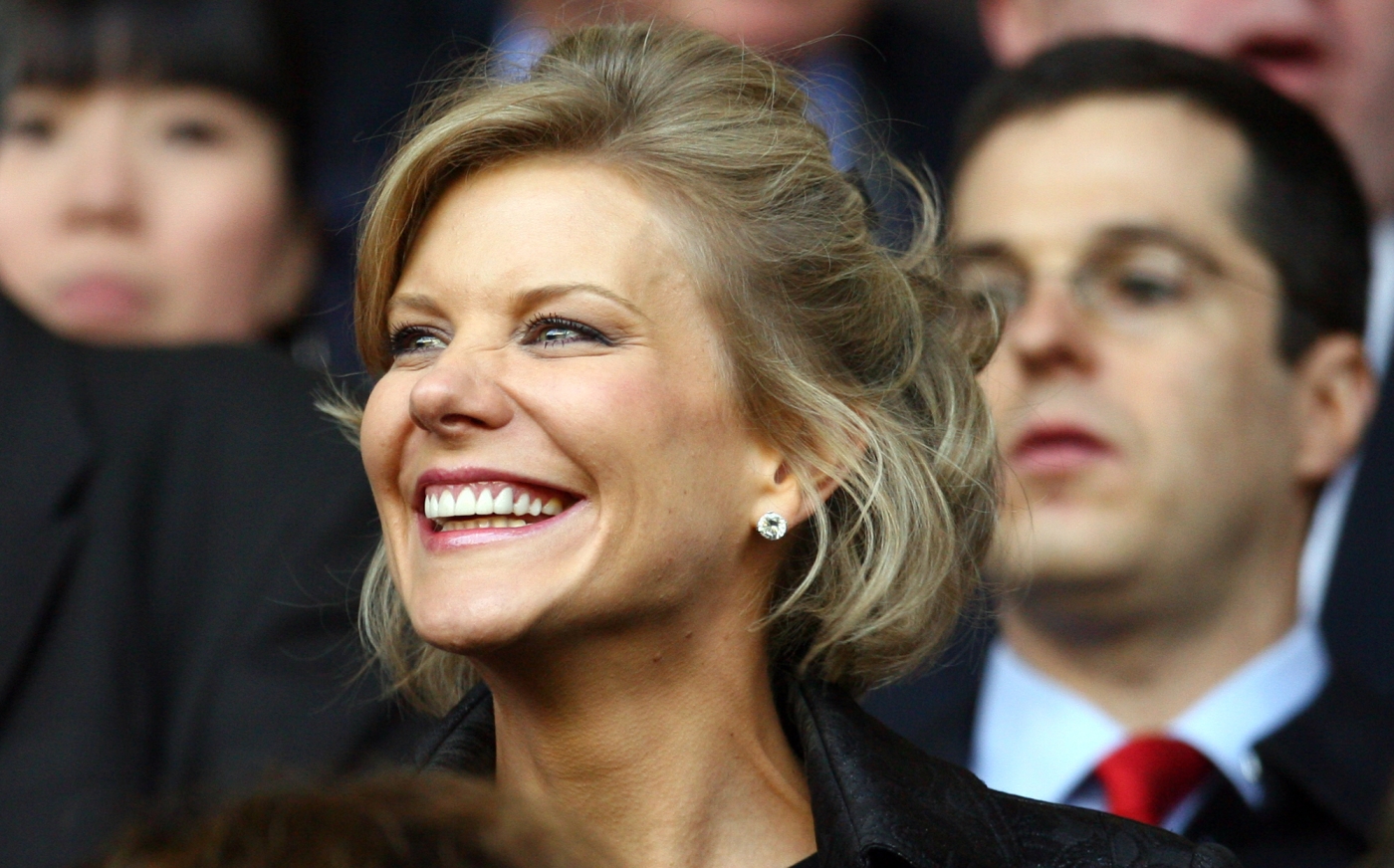 A proposed takeover of Newcastle United failed partly due to the Premier League’s demand that the Saudi state become a director of the football club for the deal to go through, according to a leading member of the investment group that was looking to buy the club.

Since April, the English Premier League (EPL) had been considering a bid by a consortium led by the Saudi Public Investment Fund (PIF), which is chaired by Crown Prince Mohammed bin Salman.

"The Premier League wanted the country, Saudi, to become a director of the football club. That's what this is about."

But the proposed £300m ($390m) takeover collapsed on Thursday when the PIF, billionaire brothers David and Simon Reuben, and Amanda Staveley of PCP Capital Partners said they had withdrawn their interest after three months waiting for the Premier League's approval.

In an interview with The Athletic sports website, Staveley explained the reasons behind the failed bid:

"The Premier League wanted the country, Saudi, to become a director of the football club. That's what this is about.

"They were effectively saying 'PIF wouldn't be the ultimate beneficial owner, we believe it's actually the government, therefore we want the country to become a director’.

"The Premier League made it so hard. It would be unprecedented. No country has ever become a director of a club. It's ridiculous.”

Staveley has been interested in buying the club for the past three years and had finally agreed a deal with Newcastle owner Mike Ashley in April, with PIF reportedly set to take an 80 percent stake in the club.

She also claimed that other Premier League clubs played a part in influencing the league's decision to stall over seeing the deal through. The proposed takeover was opposed from the outset by several human rights organisations and advocates, who accused Saudi Arabia of using Newcastle United to “sportswash” its human rights record.

The consortium also cited the drawn out vetting process that was delayed by human rights and piracy concerns to be one of the main reasons for pulling out of the bid.

However, Newcastle managing director Lee Charnley seemed to suggest the deal could be resurrected.

“We acknowledge yesterday’s statement. Never say never, but to be clear Mike Ashley is 100 percent committed to this deal. However our current focus must now be on supporting [manager] Steve Bruce in the transfer market and on the preparations for the new season,” Charnley said in a statement on Friday.

Ashley has not taken the club off the market but his chances of finding a new buyer may be hampered by the economic uncertainty following the pandemic.