Palestinian PM: Trump's plan an effort to finish off Palestinian cause 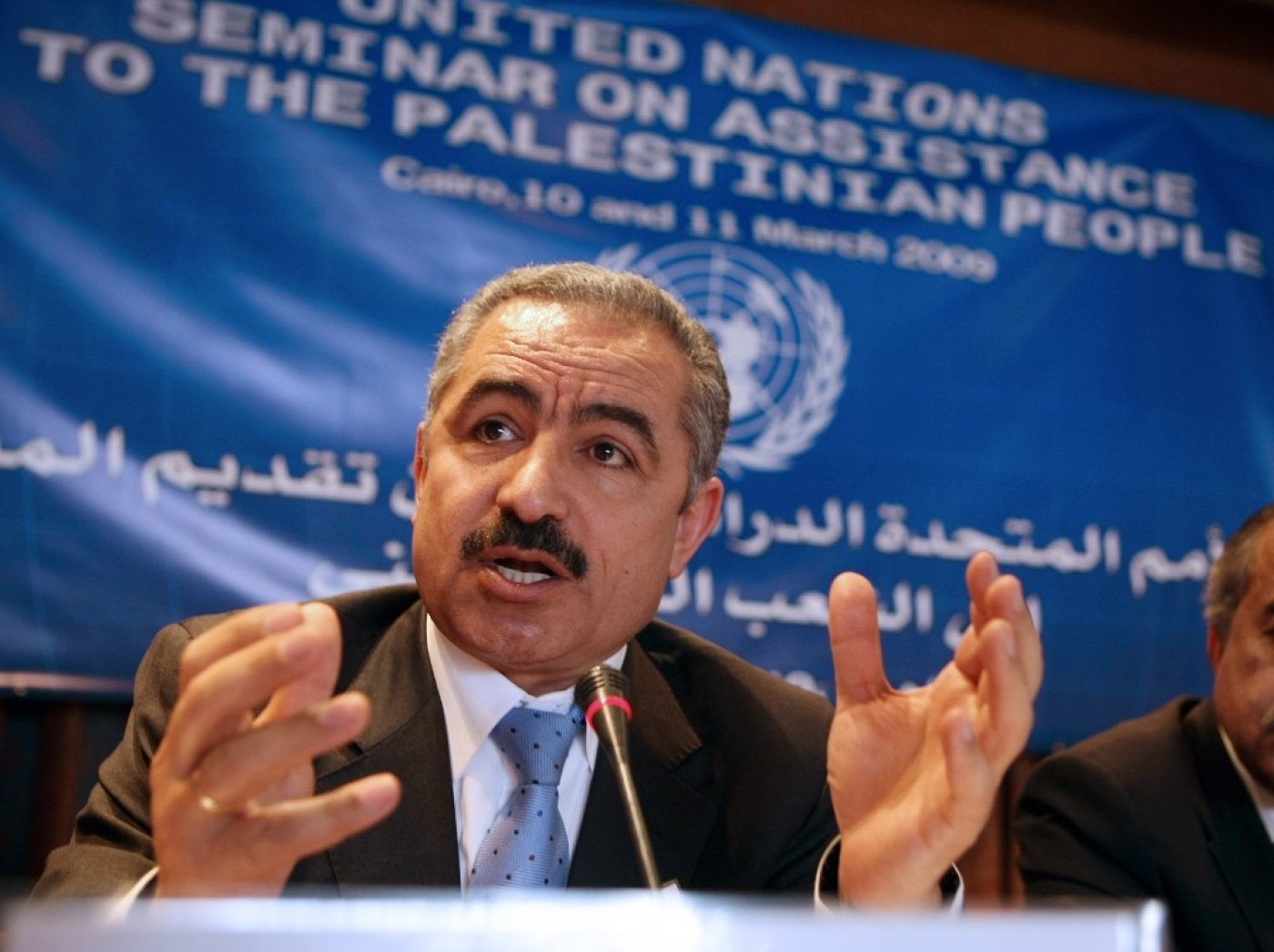 Palestinian officials have condemned US President Donald Trump's plan for the Middle East, known informally as the "deal of the century," as an effort to "finish off the Palestinian cause".

The US president said the White House would release his long-awaited plan on Tuesday at 17:00 GMT after Trump met separately with both Israeli Prime Minister Benjamin Netanyahu and his rival Benny Gantz.

"We reject it and we demand the international community not be a partner to it because it contradicts the basics of international law and inalienable Palestinian rights," Palestinian Prime Minister Mohammed Shtayyeh said during a cabinet meeting in Ramallah in the Israeli-occupied West Bank on Monday.

"It is nothing but a plan to finish off the Palestinian cause."

Palestinians fear the plan will crush their hopes for an independent state in the occupied West Bank, occupied East Jerusalem, and the Gaza Strip.

According to Palestinian officials, the plan will likely offer them provisional borders over fragments of land comprising of just 11 percent of what was recognised as Palestine under the British mandate, rendering impossible the existence of a fully functional independent Palestinian state.

The Palestinian areas would also be demilitarised and Israel would have control over the borders and airspace.

Shtayyeh also said Trump and Netanyahu were using the announcement of the plan as a distraction from their domestic woes.

Last month, the US House of Representatives impeached Trump and the president is currently on trial in the Senate on abuse of power charges. 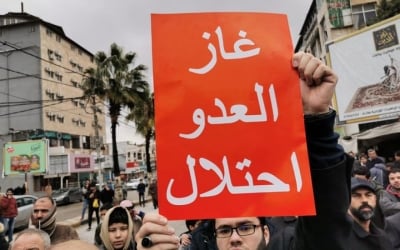 Netanyahu faces corruption charges and his third national election in less than a year in March. Both leaders deny they have done anything wrong.

"This plan is to protect Trump against being impeached and to protect Netanyahu from going to jail, and it is not a peace plan," Shtayyeh said.

Palestinian leaders, who were not invited to Washington, have threatened to withdraw from key provisions of the 1993 Oslo Accords.

The Oslo Accords resulted in Israel's recognition of the Palestine Liberation Organisation (PLO) as a representative of the Palestinian people and a party to the peace negotiations.

In return, the PLO officially recognised Israel's right to exist peacefully and renounced the use of violence to achieve its goals.

Also on Monday, the Islamic State (IS) group vowed in to launch a new phase of attacks focusing on Israel and blasted the US administration's plan to resolve the decades-old Israeli-Palestinian conflict.

IS spokesman Abu Hamza al-Qurayshi urged followers in a 37-minute audio message to carry out attacks against Israel, something that the group has rarely done.

Al-Qurayshi said the plan was to "fight the Jews and restore all that they have usurped from Muslims".

"To Muslims and Palestine and elsewhere, be a main force in fighting Jews and frustrating their plans such as the 'Deal of the Century'", the spokesman added.