In clips shown by the BBC, Latifa said she was being kept 'hostage' in a villa in the UAE 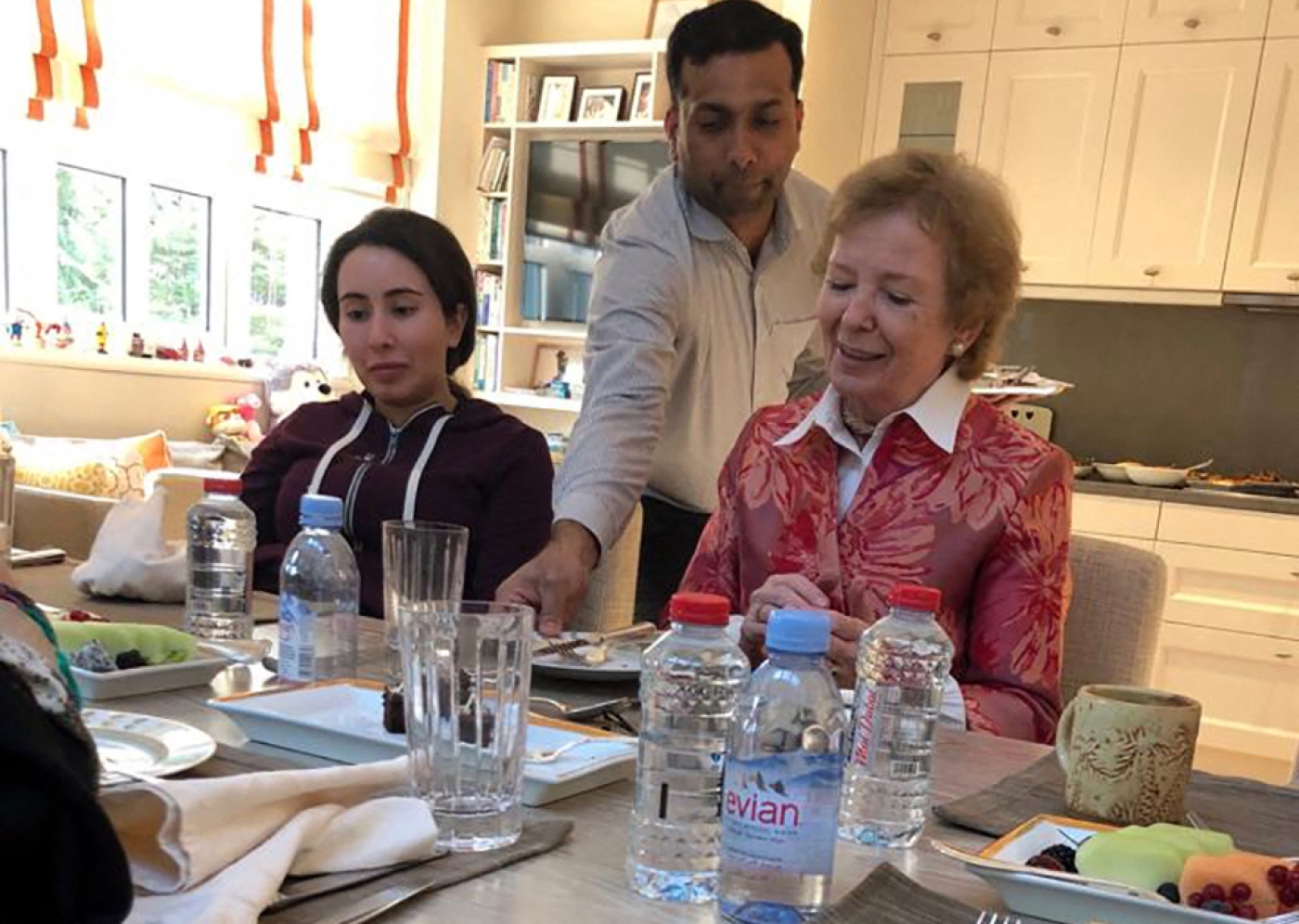 The family of Sheikha Latifa, daughter of Dubai ruler Sheikh Mohammed bin Rashid Al Maktoum, said she was being "cared for at home" after concerns had been raised again by new footage emerging of the royal in distress.

Following calls by human rights groups and world leaders to prove Latifa, who was seized in 2018 while trying to escape Dubai, is alive and well, the family said in a statement provided by the UAE's embassy in London that it had "confirmed that Her Highness is being cared for at home, supported by her family and medical professionals".

It added that footage broadcast by the BBC and media reporting on the princess's plight was "not reflective of the actual position".

The statement comes after Human Rights Watch called earlier on Friday for Dubai to provide proof of life for Sheikha Latifa.

'There's five policemen outside and two policewomen inside the house. Every day I am worried about my safety and my life'

The 35-year old princess has not been seen in public since she attempted to escape the emirate by sea in 2018, claiming imprisonment and abuse by her father.

Latifa has said that men from the UAE sat on her, tried to tie her up and injected her with a sedative after she attempted to escape.

A Dubai government source later said that she had been "brought back". The emirate and its ruling family have maintained that Latifa is unwell and receiving "the necessary care and support", though her supporters say she is being held captive against her will.

On Tuesday, the BBC aired clips it said were filmed roughly a year after she was returned to Dubai showing her crouched in a corner of what she says is a bathroom.

"We are hopeful to see that there is movement and that there are comments being made," HRW Gulf researcher Hiba Zayadin told AFP late on Wednesday.

"We just hope that they are followed by actions, that the UN fully and clearly calls for her release, not just proof of life.

Latifa's father is the vice president and prime minister of the UAE, of which Dubai is a constituent.

"We are extremely concerned for her safety, as friends say all contact with her stopped in recent months," said Lynn Maalouf, Amnesty's deputy director for the Middle East and North Africa. 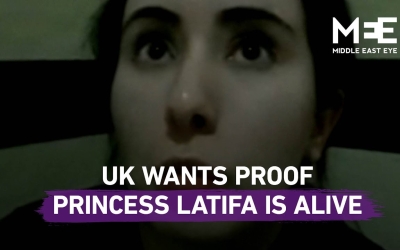 Princess Latifa: UK says it would like proof that Dubai royal is still alive
Read More »

"Sheikha Latifa may be detained in a 'golden cage', but that does not change the fact that her deprivation of liberty is arbitrary," she added in a statement on Thursday.

"Given its prolonged nature would amount to torture, Amnesty International calls on the international community to turn its attention to Sheikha Latifa's pleas for help."

In the BBC clips, Latifa describes herself as "getting more desperate every day".

"I'm a hostage and this villa has been converted into a jail," she says in one mobile phone video.

"There's five policemen outside and two policewomen inside the house. Every day I am worried about my safety and my life."

The Office of the United Nations High Commissioner for Human Rights will "certainly raise these new developments with the UAE", a spokesman told the BBC.