Azim Yacan is a member of the pro-Kurdish People's Democratic Party (HDP), the third-largest party in Turkey (Screengrab)
By
MEE and agencies

A mayor from Turkey's main pro-Kurdish party was arrested on Friday and accused of membership in a "terrorist organisation", according to state news agency Anadolu.

Azim Yacan, mayor of Ipekyolu in the southeastern province of Van, was arrested along with his deputy, and charged with "terrorist propaganda" and membership of the outlawed Kurdistan Worker's Party (PKK).

Yacan is a member of the pro-Kurdish People's Democratic Party (HDP), the country's third-largest party.

There were reports that Yacan had also been dismissed from his office, which would make him the 16th mayor to have been removed from post due to alleged links to Kurdish rebels in Turkey since the March local elections, according to Insan Haklari Dernegi, a Turkish human rights group.

The government has cracked down on the HDP in recent months over alleged links to the PKK, which has fought a bloody insurgency against the state since 1984.

Three recently elected mayors were removed from office in August over alleged PKK ties. Three other mayors were arrested in October on similar charges.

The HDP was the only party to criticise Turkey's recent offensive against Kurdish militants in northern Syria last month, labelling it an "invasion". 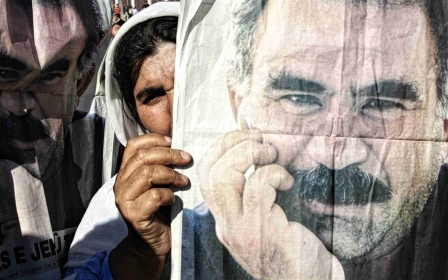 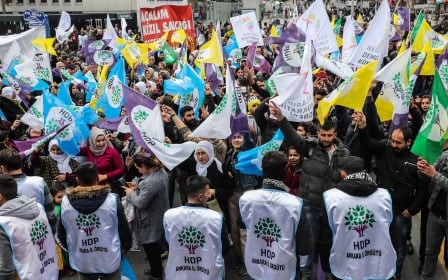