Profile: The Islamic State of Iraq and the Levant

The Islamic State of Iraq and the Levant is now one of, if not the most 'extreme jihadist organisations that exists', Fawaz Gerges tells MEE 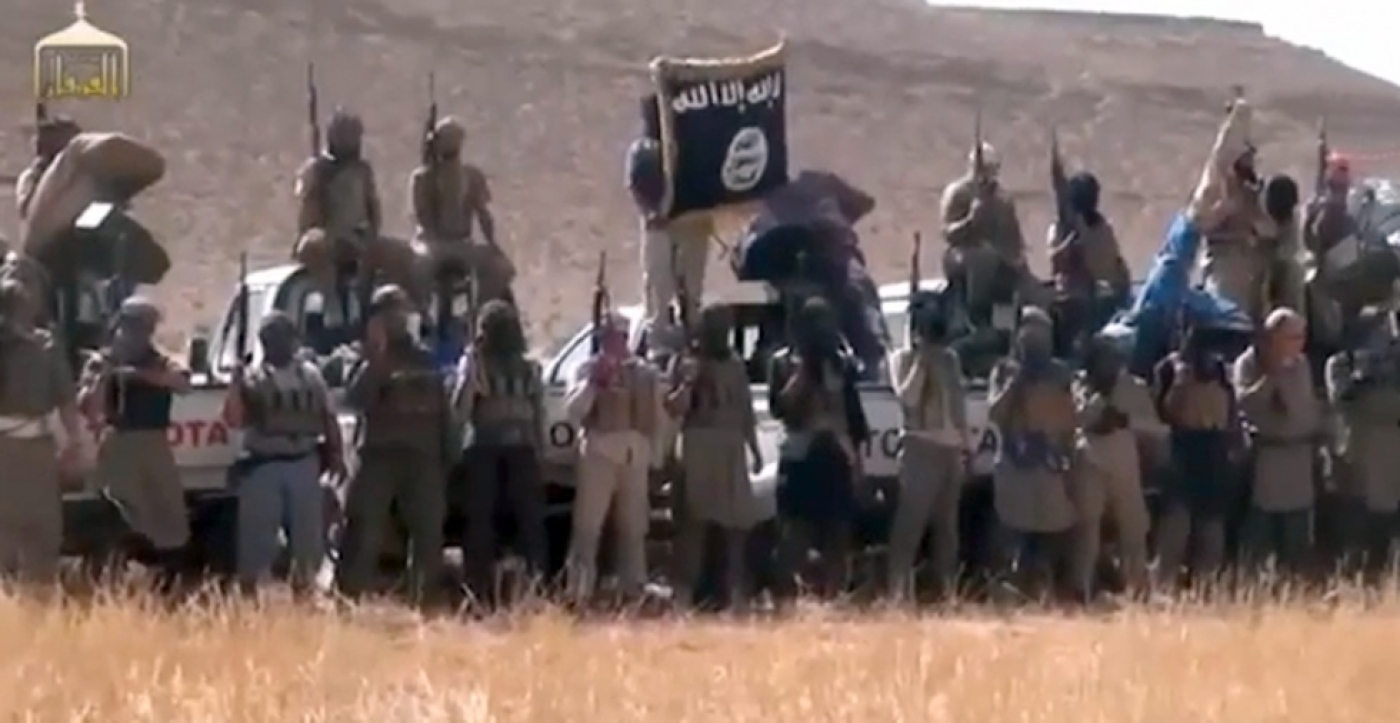 On Tuesday, the "Islamic State of Iraq and the Levant" (ISIL) seized Iraq's second largest city and appeared to be steadily moving towards capturing towns in the Salaheddin province.

Hours later, weapons taken in Mosul appeared in eastern Syria with ISIL fighters who are also battling in that country's civil war.

MEE talked to Fawas Gerges, professor of international relations at the London School of Economics and author of The Rise and Fall of Al Qaeda, to find out more about the group which the US State Department on Tuesday said is a threat to the region.

ISIL, also known as the "Islamic State of Iraq and al-Sham" (ISIS) is a militant group which is mostly active in Iraq and Syria. The group has gone through various incarnations over the past few years, changing its name several times as it has evolved.

But it's important not to be confused by changes in the name. ISIL is essentially an Al-Qaeda faction in Iraq, Gerges says.

?ISIL, however, does not take direct orders from Al-Qaeda central, and has often acted independently, pursuing its own strategies in trying to trigger an all-out sectarian war in Iraq.

ROOTS: Established after the US invasion and occupation of Iraq in 2003, the group was originally led by Abu Musab al-Zarqawi. ISIL Is now led by Abu Bakr al-Baghdadi.

Given that their goal is the establishment of an Islamic state, by force, Gerges says ISIL are only beginning their operations in Iraq and Syria and will attempt to move further afield if they succeed.

MAKEUP:  In Syria, ISIL is mainly composed of foreign fighters whereas, in Iraq, ISIL have been able to embed themselves in the local community. It is unlikely that there are many European or Asian fighters in Iraq, but instead many are officers who formerly fought in Saddam Hussein’s army. ISIL fighters have demonstrated skilled fighting capabilities which indicate former training and combat experience.

No one know exactly how many ISIL fighters there are or how big the group is, but they likely number in the thousands. "What is more important than their numbers, is the skill they are displaying. They have really managed to co-opt tribal leaders and they are clearly deeply embedded in the community which is one of their strategic strengths," Gerges says.

FUNDING: ISIL relies a great deal on resources gathered themselves. "They tax the people in the areas they control, they are funded by criminal activities like attacking banks and arm twisting, attacking government institutions and business and seizing weapons and other materials," Gerges said.

It is highly unlikely that the group's backers include Saudi intelligence, an assertion made in the past. Instead, Gerges believes, it really is down to wealthy private citizens both locally and in the Gulf States, who believe in ISIL's cause who are a major source of funding for them.

ISIL VS NUSRA FRONT: Highlighting ISIL's tendency to be unique in the Al Qaeda network and not beholden to Al Qaeda's central command, in Syria, ISIL and the Al-Nusra Front, the official Al-Qaeda arm in the country, are fighting one another.

“The war is over ideologies, personalities, objectives and strategic goals," Gerges said.

In terms of differing tactics for example, Al-Nusra front has learnt lessons from what Al-Qaeda in Iraq has done since 2004 and is consequently trying to embed itself in the Syrian social and political fabrics so as not to alienate and anger Syrian fighters.

ISIL, on the other hand, is waging war against anyone who does not subscribe to the group's beliefs. "They consider themselves to be the only ones worthy and able to establish the Islamic state," Gerges explains.

The leader of ISIL in Syria and Iraq, Baghdadi, has launched a relentless attack against Ayman Al-Zawahiri, the current leader of Al-Qaeda. To Baghdadi, Zawahiri's support for Al-Nusra Front shows that Zawahiri has lost his direction "because the only direction is ISIL."

For the main Al-Qaeda group, establishing the caliphate is one of its goals, but it is ISIL's raison d'être

ISIL VS BAATHISTS: It has been claimed by London-based journalist Eisa Ali that Baathists, secular Arab Nationalists who supported the ousted Saddam Hussein, were involved in driving the Iraq army out of Mosul.

Baathism has historically been at odds with Islamists of all forms, but the Iraqi Baathists' hatred for the Maliki government could be stronger than their hatred for ISIL.

ISIL VS KURDISTAN: Kurdish regions of Syria and Iraq have made efforts to drive out ISIL, with the group coming into conflict with the People's Protection Units (affiliated to the leftist Kurdistan Workers Party), as well as Iraqi Kurdistan's security forces

Representative of Kurdistan Patriotic Union in Tehran Nazzem Dabbaq has warned that the Kurdish Peshmerga militas would be willing to intervene in Mosul.

EVOLUTION OVER TIME: ISIL is now “the most extreme jihadist organisation that exists today,” Gerges said, adding that the group makes the Al-Qaeda of Osama Bin Laden and Al-Zawahiri look tame in comparison.

They have been responsible for the deaths of countless civilians and utilise torture, murder, kidnapping, and suicide bombings among their many tactics. Even the main Al-Qaeda group “has found ISIL too extreme for their own tastes which give you an idea of how far gone ISIL is.”