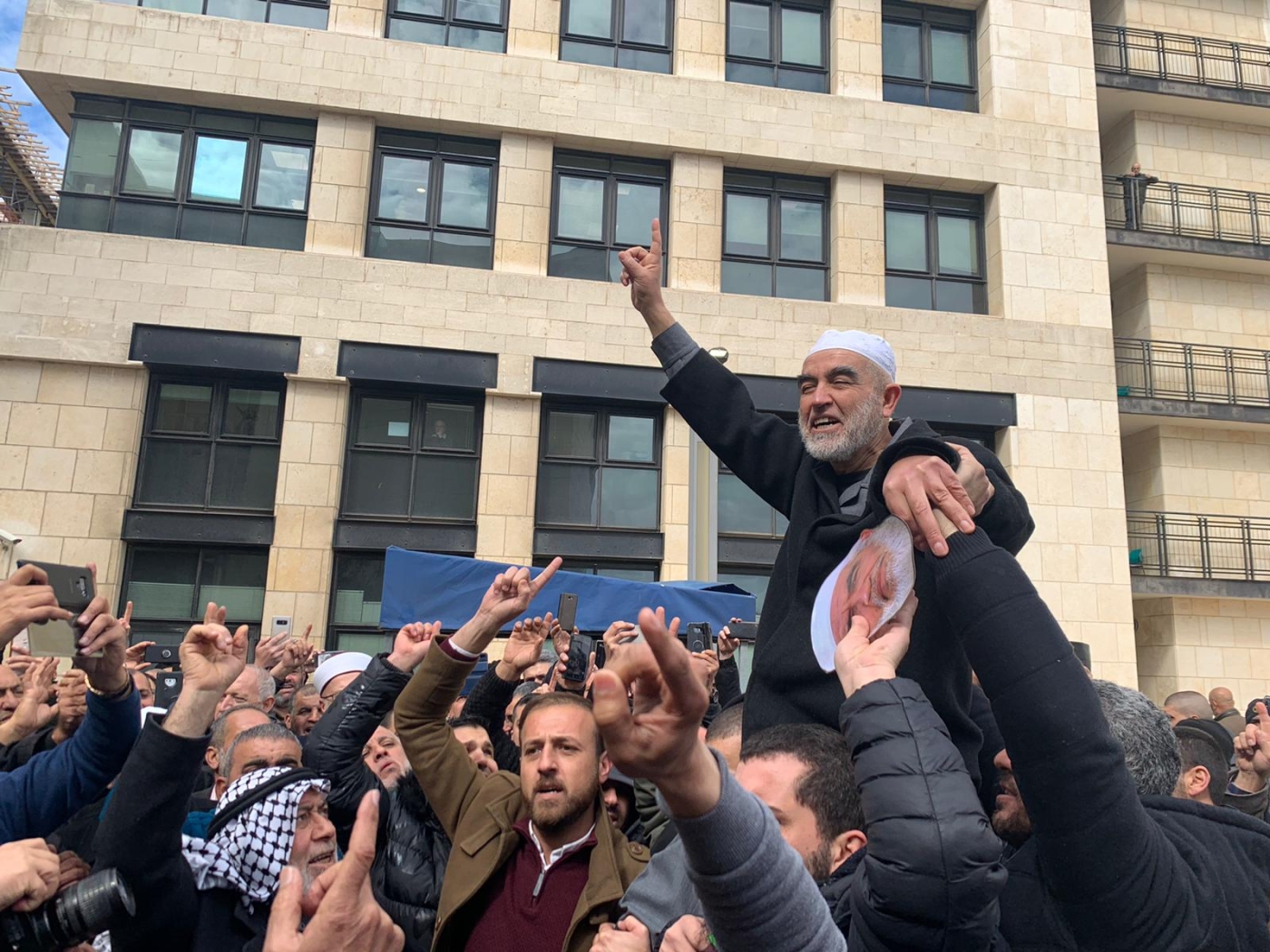 Raed Salah carried by supporters after an Israeli court decision to sentence him to 28 months in prison (MEE\Sondus Ewies)
By
Sondus Ewies
, Mustafa Abu Sneineh

An Israeli court in Haifa has sentenced prominent political leader Raed Salah to 28 months in prison, after he was convicted last November of "incitement."

Salah is a Palestinian citizen of Israel and resident of Umm al-Fahm, a town south of the city of Haifa. He was the head of the northern branch of the Islamic Movement, which was banned by Israel in 2015.

Haifa's magistrate's court accused Salah of “incitement to terrorism” in speeches he made during protests in July 2017 against the installation of metal detectors at the outer gates of Al-Aqsa compound in occupied East Jerusalem. Salah quoted verses from the Quran and the hadiths, a collection of the sayings of Muhammad, the prophet.

Salah was detained on 15 August 2017 and served 11 months in prison before he was moved to house arrest under tight restrictions.

He was forced to wear an electronic tag and was banned from accessing tools of communication, including telephones, the internet and social media sites. He was not allowed to speak to the media. Only his first and second-degree relatives were permitted to visit him.

On Monday, tens of Palestinians gathered in the front yard of Haifa's Magistrate's Court.

They hailed Salah and lifted him on their shoulders after the court's decision, chanting “Allahu Akbar” and “With soul and blood, we sacrifice for you, Al-Aqsa.”

Khaled Zabarqa, Salah’s lawyer, told Middle East Eye that Salah will hand himself in to the Israeli authorities on 25 March at al-Jalameh prison, near Haifa, to serve 17 months. The court has issued an 11 month suspended sentence for time served.

Zabarqa said that Salah refused to appeal the court's decision and that his client knows that his was a critical case.

“We refused to appeal as we did not want to allow an Israeli court to interpret the Quranic verses and the Prophet Muhammad hadiths used by Sheikh Raed in his speeches," Zabarqa said.

"We refuse to let an Israeli court decide our thinking, reasoning and understanding as we do not see the Israeli judicial system as objective and unbiased,” Zabarqa said.

“All the statements that referred to Sheikh Raed Salah were based on political positions and had nothing to do with violence. We are the ones who face Israeli violence and discrimination,” said Tibi, a member of the Joint List, the third largest faction in the Knesset, which represents the Palestinian community inside Israel.

Israel's 1.9 million Palestinian citizens - descendants of those who avoided the mass expulsion of Palestinians during Israel's creation in 1948 - comprise a fifth of the country's population.

Kamal al-Khatib, one of the figures of the banned Islamic Movement, told MEE that Gilad Erdan, the former Israeli public security minister, had “targeted” Salah after his arrest in August 2017.

Erdan then said that “I hope that this time [Salah] will be brought to justice and will be sent to jail for a long time.”

After Monday’s decision Erdan congratulated the court in a tweet.

“The sentence illustrates that the place of terrorist supporters and inciters is in prison, and for a long time, rather than in the Knesset,” Erdan tweeted in Hebrew.

Salah is one of the most recognised and influential figures among the Palestinian population in Israel as well as in the territories under the Palestinian Authority and Gaza.

He headed the northern branch of the Islamic Movement from 1996 until it was banned in 2015.

He was the head of the Umm al-Fahm municipality for 12 years until 2001, and prior to that, he was the columnist and editor of the Islamic Movement Township. 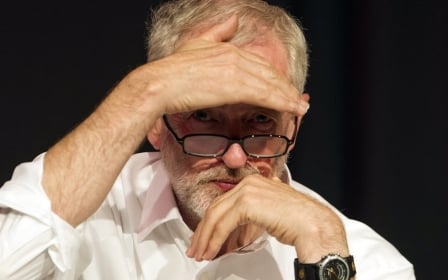 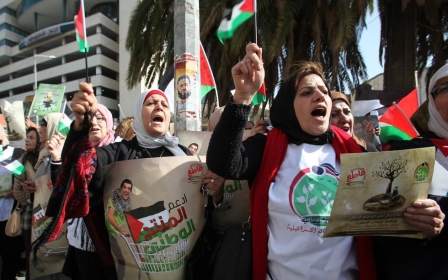