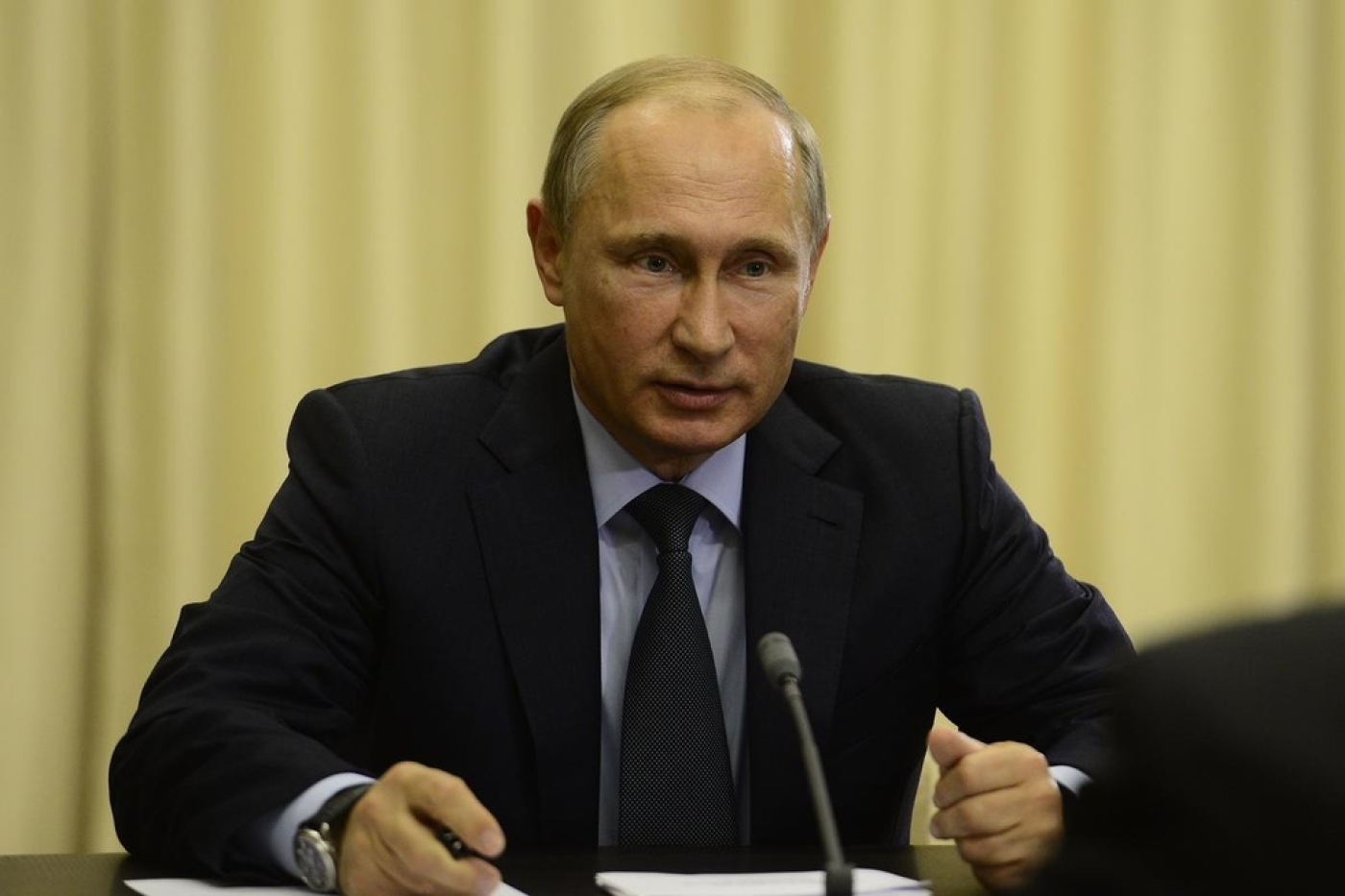 In his first address to the UN General Assembly in a decade, Russian President Vladimir Putin on Monday blamed interference by foreign countries for the prolonged Syrian turmoil.

"Rather than bringing about reforms, an aggressive foreign interference has resulted in the brazen destruction of institutions,” he said.

He also suggested that some Syrian rebels who were trained by the West had gone on to join the Islamic State (IS) group.

"First they are armed and trained, and then they defect to the Islamic State.”

He said it was an "enormous mistake to not cooperate with the Syrian group which is fighting the terrorists face-to-face".

"We are thinking about how to additionally help the Syrian army," he said, after meeting US President Barack Obama. "In terms of ground troops ... there can be no talk of Russian involvement."

Russian military build-up in Syria has recently sparked concerns that Russia was supporting Syrian President Bashar al-Assad from the ground in the country.

Meanwhile, Russia had not ruled out airstrikes in support of Assad's forces in their battle against the IS group.

"We are thinking about it. We don't rule anything out. But if we are to act it will only be fully respecting international legal norms," he told reporters at the United Nations in New York.

Those norms, he said, require strikes be requested by the country's government or authorised by a UN Security Council resolution, unlike those being carried out in Syria by a US-led coalition.

As for ground forces, Putin said they would not be used.

The Russian leader also scornfully dismissed calls from his US and French counterparts Barack Obama and Francois Hollande for Assad to step down.

"I relate to my colleagues the American and French presidents with great respect but they aren't citizens of Syria and so should not be involved in choosing the leadership of another country," he said.

The US and Russian presidents clinked glasses and shook hands at lunch with UN Secretary-General Ban Ki-moon after their addresses, but nothing could disguise the gulf in their positions.

Putin and Obama later met for 90 minutes for talks the Russian leader dubbed "frank and constructive" and a senior US official called a "business-like back and forth".

Both leaders agreed there should be a process of political transition in Syria but, the US official added, they "fundamentally disagreed" on the role of Assad.

Putin said he and Obama had agreed to pursue talks about how the actions of their militaries can be better coordinated to avoid accidental encounters in the field.