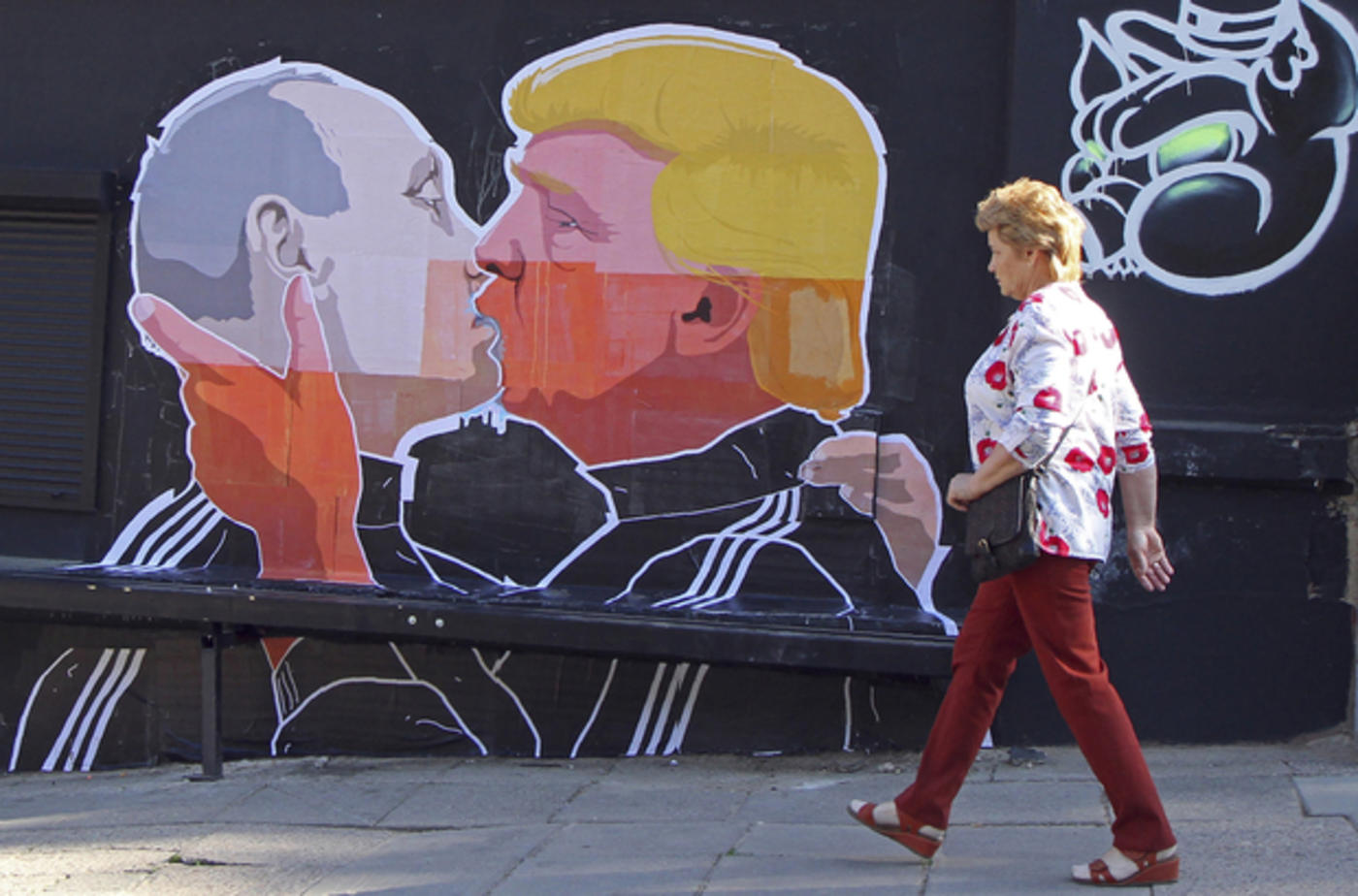 US intelligence officials now believe that Russian President Vladimir Putin was personally involved in hacking during the American election campaign as part of a vendetta against Hillary Clinton, NBC News reported late Wednesday.

Putin personally oversaw how material hacked from US Democrats was leaked and otherwise used, the US television network said, citing two senior officials with access to this information.

The officials said they have a "high level of confidence" in this new assessment, NBC reported.

Now that intel's confirmed that Putin was directly involved in the hacking, if Trump knew in any way — THE ELECTION IS NULL & VOID. @maddow

Last weekend the Washington Post reported a CIA evaluation that Russia had hacked the emails of US persons and institutions as a way to sway the election in favour of Republican Donald Trump, who eventually did beat Clinton on 8 November.

Putin is said never to have forgiven Clinton - then secretary of state - for publicly questioning the integrity of parliamentary elections in 2011 in Russia, and to have accused her of encouraging street protests.

The intelligence officials told NBC that Putin's goals in the alleged hacking began as revenge against Clinton.

But they transformed into a broader effort to show that the world of US politics was corrupt and to, in the words of one official, "split off key American allies by creating the image that [other countries] couldn't depend on the US to be a credible global leader any more."

In preparation for possible retaliation, US intelligence agencies have intensified probing of Putin's personal wealth, NBC said, citing US officials.

Russian hacking during the US presidential election is not a Republican or Democrat issue. It's an American issue.

We must stand together.

Trump, who has spoken warmly of Putin, has dismissed the allegation that Russia was behind the hacking of the Democratic National Committee as "ridiculous".

The White House said on Wednesday that Trump knew about Russia's involvement in the election before election day.

"There’s ample evidence that was known long before the election and in most cases long before October about the Trump campaign and Russia - everything from the Republican nominee himself calling on Russia to hack his opponent," White House spokesman Josh Earnest said.

"It might be an indication that he was obviously aware and concluded, based on whatever facts or sources he had available to him, that Russia was involved and their involvement was having a negative impact on his opponent’s campaign."

Leading US lawmakers have called for a formal congressional investigation into the hacking. USA 2016
Trump will be president but U.S. foreign policy is governed by these rules
Basheer Nafi 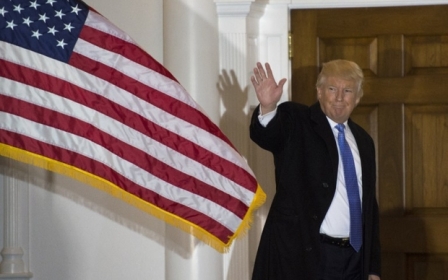