Despite this performance, current period is uncertain time for Doha-based carrier 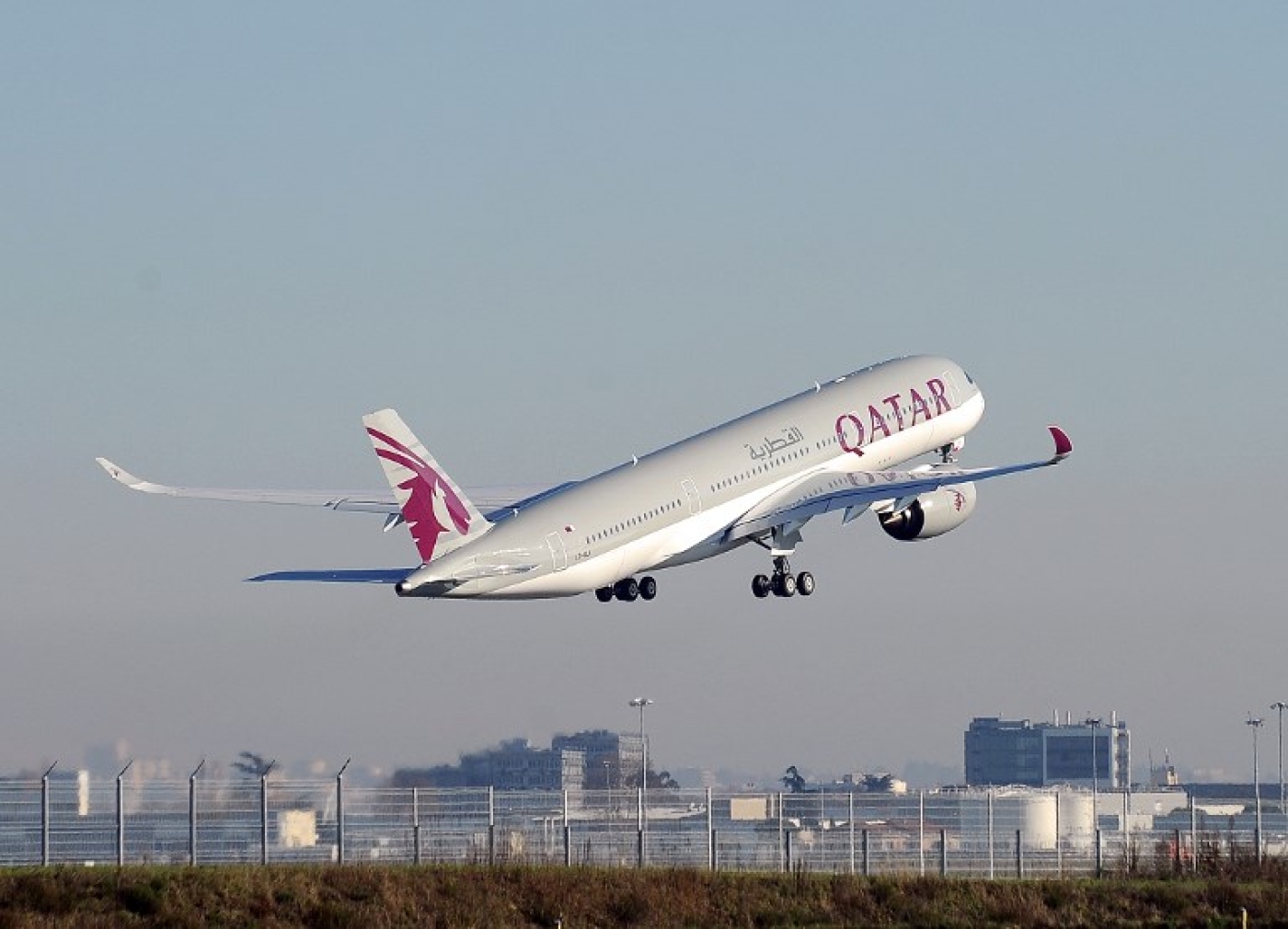 Qatar Airways A350 taking off from Airbus headquarters in Toulouse, France (AFP/file photo)
By
MEE and agencies

Qatar Airways said on Sunday its net profit increased by almost 22 percent in the last financial year that ended in March, before the diplomatic fallout with its Gulf neighbours.

The results cover the period from 1 April 2016 to 31 March 2017, well before Saudi Arabia and several of its allies cut ties with Qatar and severed air links with Doha about a week ago.

"Our annual results once again reflect the success of our expansion and growth strategy," Qatar Airways chief executive Akbar al-Baker said in a statement.

In the last year, Qatar Airways added 10 new destinations and expanded its fleet to 196 aircraft.

Despite this performance, the current period is an uncertain time for the Doha-based carrier.

Saudi Arabia, the United Arab Emirates, Bahrain and others accuse Qatar of supporting extremist groups and have imposed punitive measures on Doha.

These include banning Qatar Airways from using their airspace, and Saudi Arabia also revoked Qatar Airways' licence to operate out of the kingdom.

The airline has also been dealing with repercussions of a ban imposed by the United States in March on electronic devices larger than a smart phone on flights from the Middle East.

Outside the restrictions caused by the diplomatic row, the airline said it continues to operate the rest of its network as scheduled, making day-to-day adjustments for operational and commercial efficiencies. 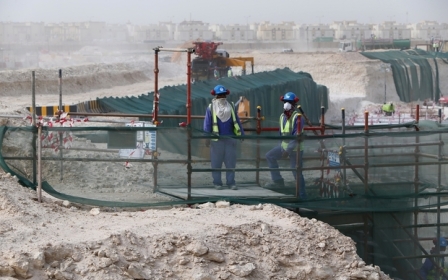