Qatar and US plan 'expansion' of al-Udeid airbase 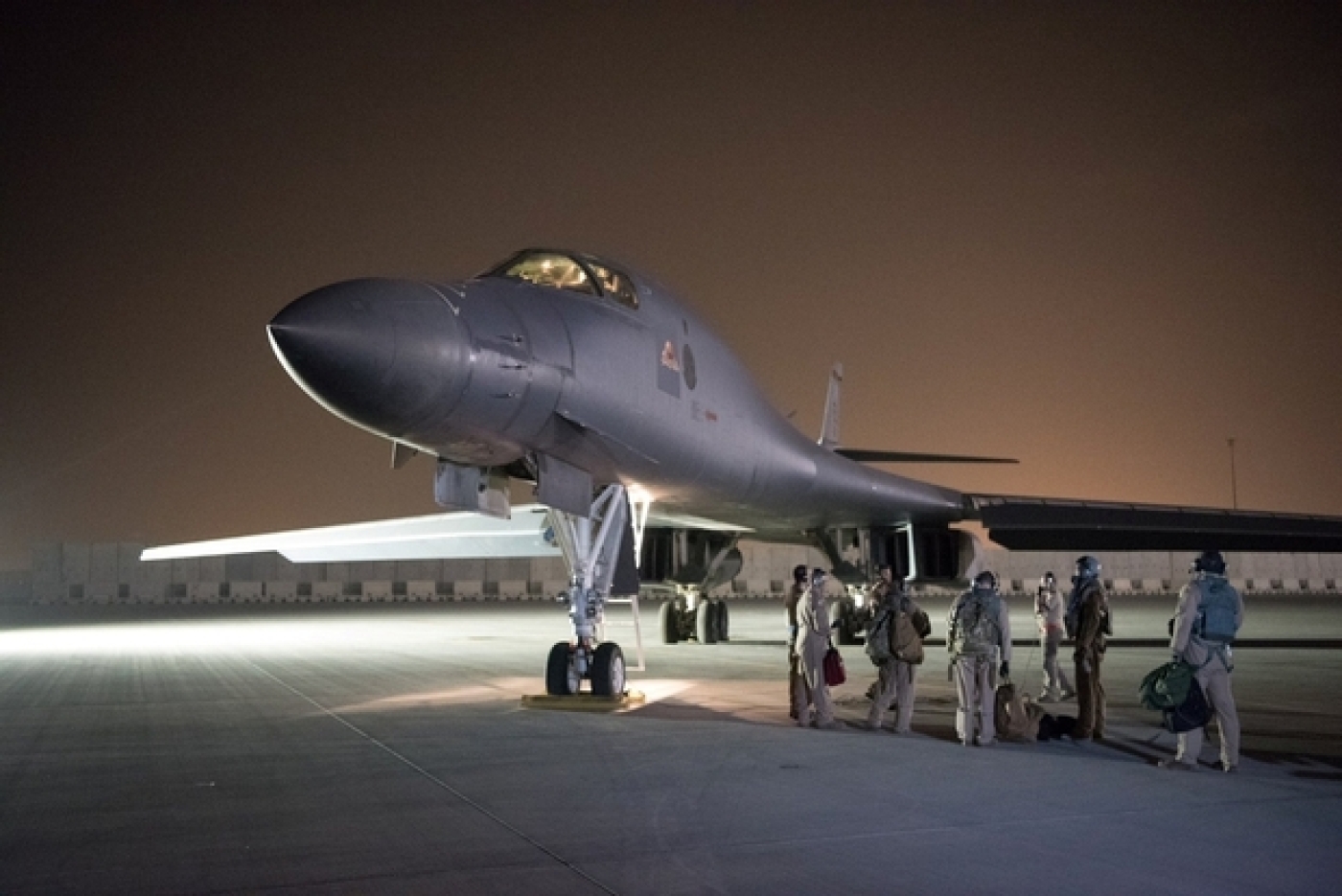 The US and Qatar plan to expand al-Udeid airbase, the biggest military facility used by Washington in the Gulf, Qatari state media said on Tuesday.

The two countries have also discussed making al-Udeid a "permanent" base, the official QNA news agency said, as Doha seeks to bolster ties with Washington at a time of tensions with its Gulf neighbours.

QNA said representatives from both countries on Tuesday "laid the foundation stone for expanding" al-Udeid.

But the Pentagon downplayed the development, pointing out that nothing concrete had been decided.

"It is premature to discuss aspects of a potential base expansion at al-Udeid air base in Qatar," Lieutenant Commander Rebecca Rebarich said in a statement.

"The US military is working with the Qatari ministry of defence on further details of the proposal to help us to plan appropriately and ensure we will use any new facilities effectively."

According to QNA, the project includes "the construction of barracks and service buildings to support joint security efforts, as well as improving the quality of life of the troops stationed at the airbase".

Around 10,000 US troops are deployed in al-Udeid, where Washington stocks munitions and equipment, and deploys warplanes used in the battle against the Islamic State (IS) group.

Other members of the US-led coalition fighting IS in Syria and Iraq are also deployed at al-Udeid, located 35 km southwest of Doha.

"The State of Qatar, along with its strategic US ally, is working on drawing up a roadmap for the future of bilateral relations, including the addition of al-Udeid Air Base to the list of US permanent military bases," it said.

Ryan Gliha, the US charge d'affaires in Doha, echoed this in remarks at a news conference after the ceremony to lay the foundation stone for the air base's expansion.

"We saw today the opening of a new construction project... what we hope to see in the coming years and months is (the) strengthening" of bilateral ties, he said.

"Billions of dollars have been spent already at al-Udeid over the last 15 years to support our operations... These are essential to the fight against Daesh and our ability to lead the coalition," he said, using an Arabic acronym for IS.

Gliha described Qatar as an "indispensable partner for the United States".

US President Donald Trump initially appeared to side with Doha's foes and take responsibility for the blockade. In June 2017, he accused Qatar of funding "terror at a very high level". But he later called for ending the crisis and praised Qatar for its "counterterrorism" efforts.

In April, Saudi Foreign Minister Adel al-Jubeir said Qatar "would fall in less than a week" if it were not for the US base there.