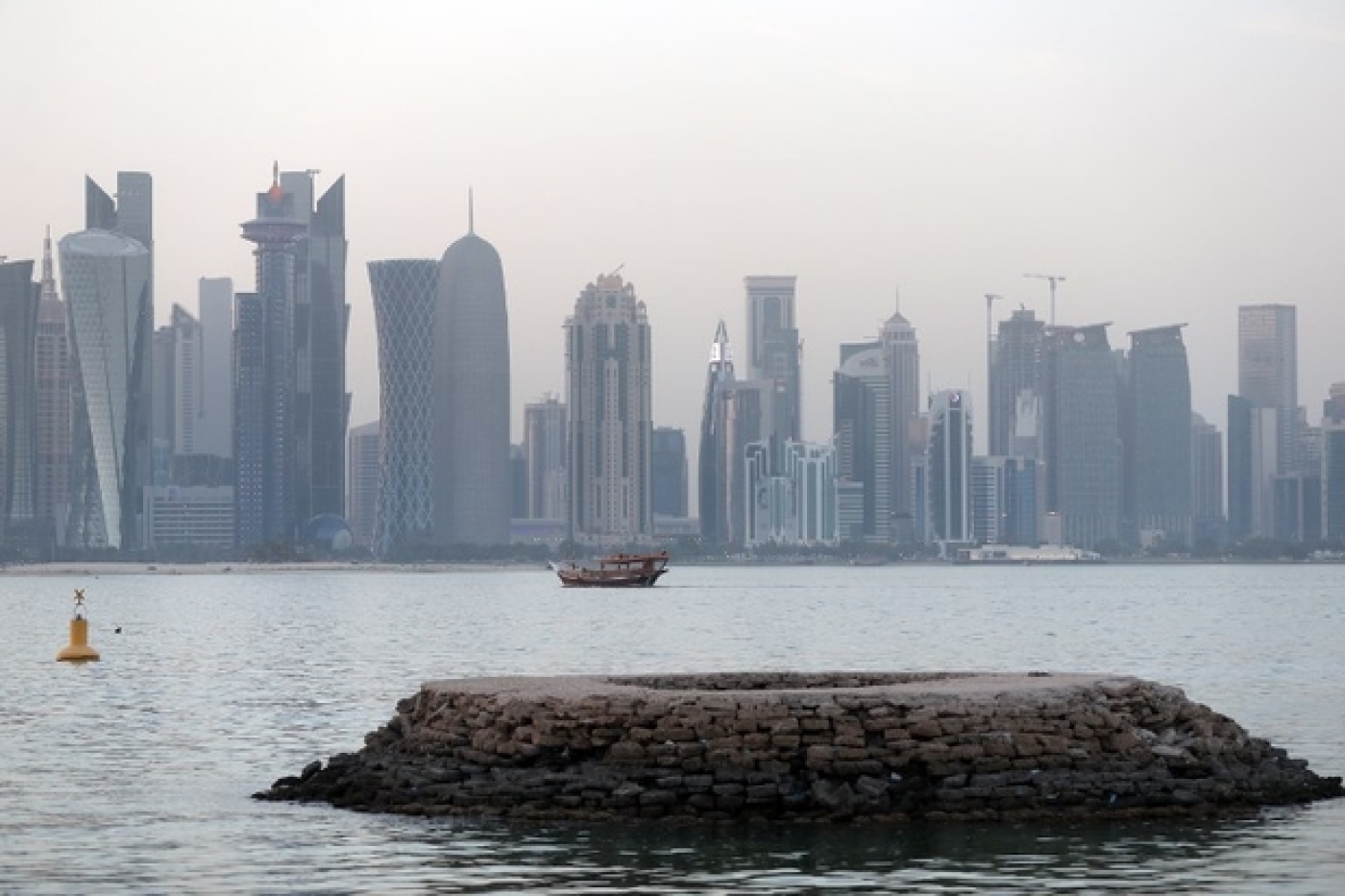 By formally “requesting consultations” with the three countries, the first step in a trade dispute, Qatar triggered a 60-day deadline for them to settle the complaint or face litigation at the WTO and potential retaliatory trade sanctions.

Qatar is also raising the boycott at a meeting of the UN International Civil Aviation Organization on Monday, al-Thani said.

"We have always called for dialogue, for negotiations, and this is part of our strategy to talk to the members concerned and to gain more information on these measures, the legality of these measures, and to find a solution to resolve the dispute."

The boycotting countries have previously told the WTO that they would cite national security to justify their actions against Qatar, using a controversial and almost unprecedented exemption allowed under the WTO rules.

The text of Qatar's complaint sent to each country cites "coercive attempts at economic isolation" and spells out how they are impeding Qatar's rights in the trade in goods, trade in services and intellectual property.

The complaints against Saudi Arabia and the UAE run to eight pages each, while the document on Bahrain is six pages. There was no immediate reaction from the three to Qatar's complaint, which is likely to be circulated at the WTO later this week.

The disputed trade restrictions include bans on trade through Qatar's ports and travel by Qatari citizens, blockages of Qatari digital services and websites, closure of maritime borders and prohibition of flights operated by Qatari aircraft.

The complaint does not put a value on the trade boycott, and al-Thani declined to estimate how much Qatar could seek in sanctions if the litigation ever reached that stage, which can take 2-5 years or longer in the WTO system.

"We remain hopeful that the consultations could bear fruit in resolving this," he said.

The WTO suit does not include Egypt, the fourth country involved in the boycott. Although it has also cut travel and diplomatic ties with Qatar, Egypt did not expel Qatari citizens or ask Egyptians to leave Qatar.

Al-Thani declined to explain why Egypt was not included.

"Obviously all options are available. But we have not raised a consultation request with Egypt yet," he said.

Qatar is also raising the boycott at a meeting of the UN International Civil Aviation Organization on Monday, al-Thani said.

Many trade diplomats say that using national security as a defence risks weakening the WTO by removing a taboo that could enable countries to escape international trade obligations.

Al-Thani said governments had wide discretion to invoke the national security defence but it had to be subject to oversight.

"If it is self-regulating, that is a danger to the entire multilateral trading system itself. And we believe the WTO will take that into consideration."