Qatar emir presses for two-state solution in meeting with Kushner 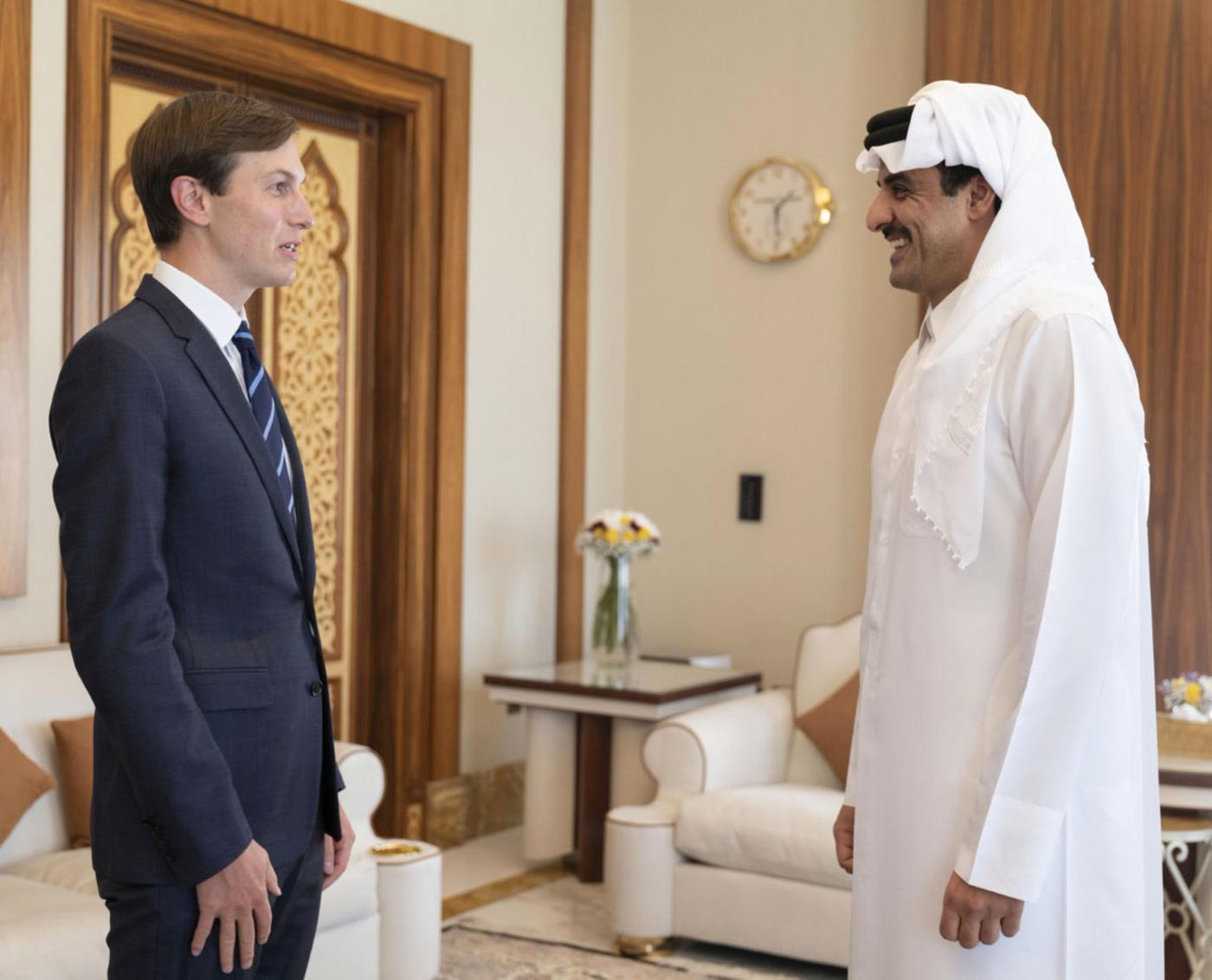 Kushner met with the Qatari emir after visiting Bahrain, Saudi Arabia and the United Arab Emirates, where he had been trying to muster regional support for the deal between Israel and the UAE to normalise relations.

Sheikh Tamim told Kushner that Qatar was committed to the 2002 Arab Peace Initiative, in which Arab leaders had offered to establish relations with Israel in exchange for a full withdrawal from territories captured and occupied since the 1967 war, as a part of a deal for Palestinian statehood.

"During the meeting, they reviewed the close strategic relations between the State of Qatar and the United States of America, in addition to discussing a number of issues of common concern, especially the peace process in the Middle East region," the Qatar News Agency reported. This week, Kushner visited the UAE for normalisation talks alongside a US delegation, on what was billed as the first Israeli commercial flight to the Emirates.

Asked when the next state would normalise ties with Israel, he was quoted as saying: "Let's hope it's months."

While no other Arab country has indicated a willingness to follow the UAE, Saudi Arabia did allow the El Al charter flight carrying Kushner and the Israelis to use its airspace.

In Riyadh, Crown Prince Mohammed bin Salman and Kushner discussed the need for the Palestinians and the Israelis to resume negotiations and reach a lasting peace, the state-run Saudi Press Agency reported.

In Bahrain, which houses the US naval headquarters for the region, the state news agency reported that, during his meeting with Kushner, King Hamad bin Isa Al Khalifa had praised the role the UAE had played in defending Arab and Islamic interests.

Meanwhile, Turkey and Iran have criticised the UAE's move, with Ankara threatening to suspend relations with Abu Dhabi, and Iran's supreme leader saying the move "betrayed the world of Islam, the Arab nations, the region's countries, and Palestine". 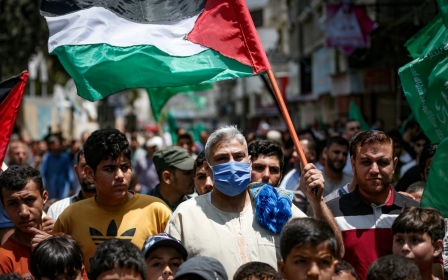