Qatar Petroleum (QP) signed an agreement on Sunday with Exxon Mobil to acquire a 30 percent stake in two of Exxon’s affiliates in Argentina, giving QP access to oil and gas shale assets in the Latin American country.

The deal would give QP, the world’s biggest supplier of liquefied natural gas (LNG), a 30 percent share in two of Exxon’s local affiliates in Argentina - ExxonMobil Exploration Argentina and Mobil Argentina, which holds rights with other partners for seven blocks, QP said in a statement.

The blocks are under “unconventional exploration licences with active drilling plans as well as exploitation licenses with pilot drilling and production”, QP said.

The deal between QP and Exxon comes as the world’s largest publicly traded oil producer looks to rapidly expand its upstream operations under chief executive Darren Woods, who inherited a portfolio with relatively few international growth operations compared to peers.

No value was given for the agreements.

The deal, QP's first in Argentina, was formally signed at a ceremony in a five-star Doha hotel by officials of both companies.

"We are happy to reach agreement with Exxon, a strategic partner with which we have a long history," said Saad Sherida Al-Kaabi, president and CEO of QP.

For QP, the deal offers a chance to invest for the first time in a sizeable shale operation while avoiding the public relations difficulties that would have likely arisen had it invested in shale operations in the United States, where public sentiment still sees Qatar and other OPEC member nations as economic competitors.

It also comes at a time when Doha’s Gulf neighbours - Saudi Arabia, the United Arab Emirates and Bahrain, along with Egypt - are imposing a year-long political and economic boycott on Qatar, accusing it of supporting terrorism, which Doha denies.

The deal with Exxon appears to be a show of strength by QP as the boycott continues.

“I would like to stress that our oil and gas sector has not been impacted by the blockade, nor has our previously planned expansion,” QP’s Kaabi said in a statement. 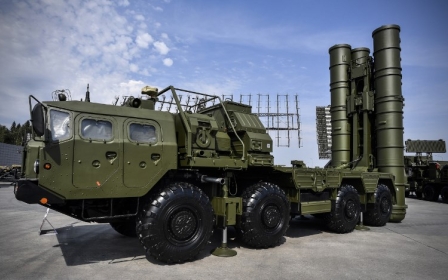 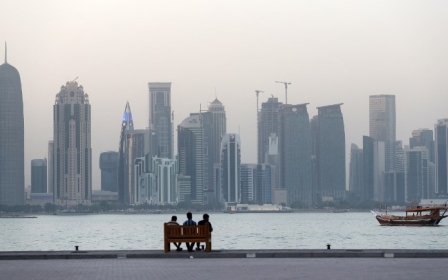