Qatar says it is going to build a new air base 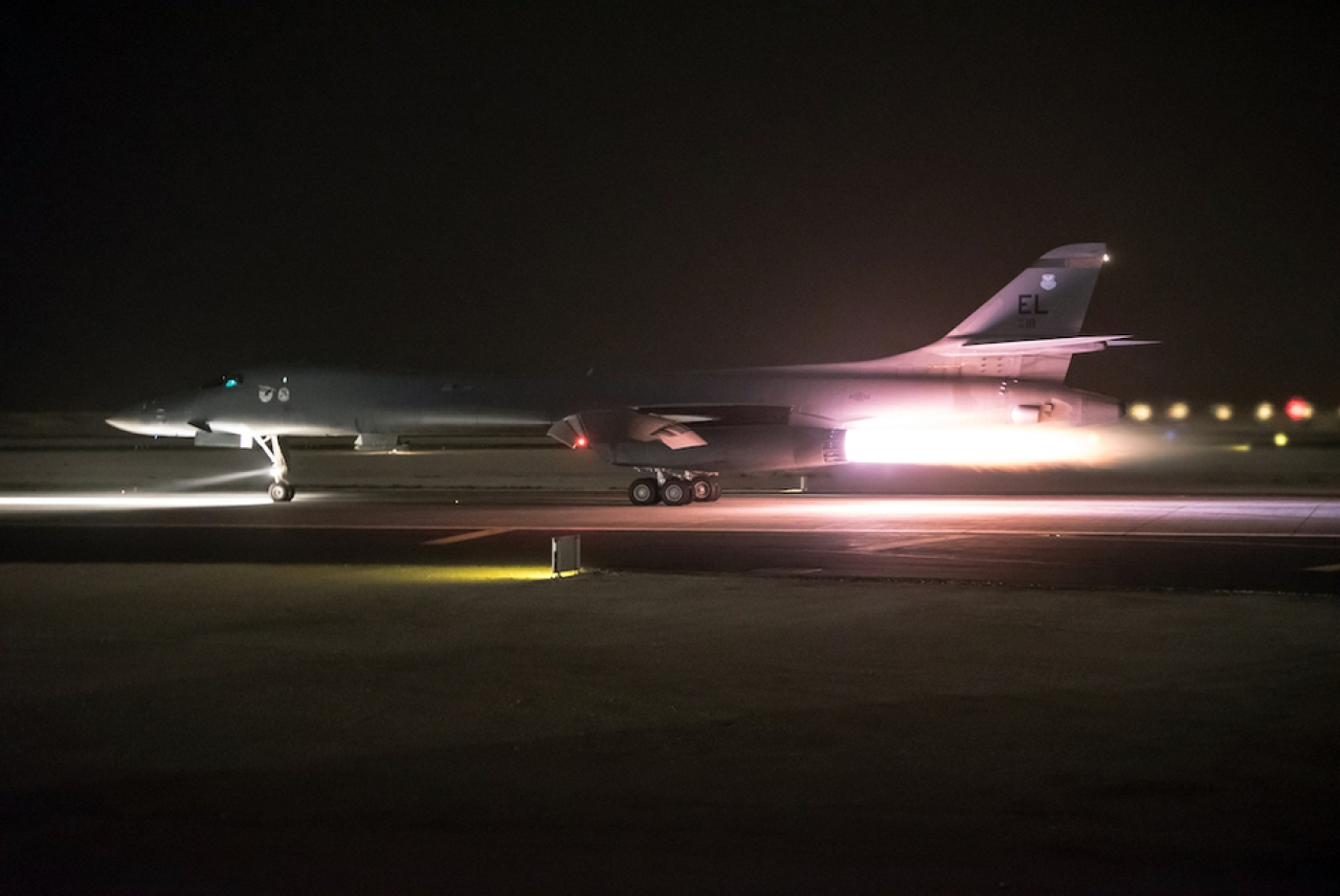 Qatar is to create a new air base and expand the existing Al Udeid air base, which hosts the largest US military facility in the Middle East, a senior military official has said.

The announcement comes amid a year-long dispute between the Gulf state and some of its regional neighbours, which has included the imposition of a blockade on Doha.

In an interview with the official state news agency QNA, Major-General Ahmed Ibrahim al Malki said that the Tamim air base would host new aircraft and systems.

“These include the French Rafale fighters, American F-15 fighters, Eurofighter Typhoon and other advanced aircraft. In addition, command and control systems will be developed by introducing the latest radar systems and communications.

Malki also said that Qatar's Amiri Air Force would be reorganised following the introduction of the new systems.

Qatar, he said, wanted "to manufacture some parts locally in partnership between Barzan Holdings and international companies".

Barzan Holdings, hailed as "the first defence and security company responsible for enhancing the military capabilities of the Qatari Armed Forces" was launched in March.

Air wars: How Etihad flopped and rivals soared in Gulf battle for the skies
Read More »

The new base is named after Tamim bin Hamad al-Thani, under whose rule Qatar has expanded its air capabilities, doubling equipment stocks and bringing in vehicles, including fighter jets, transport aeroplanes and helicopters, according to the Peninsula newspaper.

The future of Al-Udeid

In July, the Qatar News Agency said representatives from both the US and Qatar had "laid the foundation stone for expanding" Al-Udeid.

But the Pentagon was guarded on making any comment.

"It is premature to discuss aspects of a potential base expansion at Al-Udeid air base in Qatar," Lieutenant Commander Rebecca Rebarich said in a statement.

"The US military is working with the Qatari ministry of defence on further details of the proposal to help us to plan appropriately and ensure we will use any new facilities effectively."

The QNA said the expansion included "the construction of barracks and service buildings to support joint security efforts, as well as improving the quality of life of the troops stationed at the air base".

Qatar has been isolated in the Gulf during the past year as its neighbours Saudi Arabia and the United Arab Emirates, in coordination with other Arab states, have imposed a land blockade and broken off relations. The coalition says that Qatar has lent its support to "terrorist" groups, allegations which Doha has denied.

The blockade has complicated relations with the US - while some in Washington have been critical of Qatar's support of armed groups in the region and its closeness to Iran, the country is also a key military ally.

Around 10,000 US troops are deployed in Al-Udeid, which is the largest US base in the Gulf and also stocks US munitions and equipment and deploys warplanes used in the battle against the Islamic State group.

The QNA said the expansion of Udeid underscored "Qatar's commitment to deepening its strategic military relations with the United States.

"The State of Qatar, along with its strategic US ally, is working on drawing up a roadmap for the future of bilateral relations, including the addition of Al-Udeid air base to the list of US permanent military bases." Gulf Tensions
Qatar and US plan 'expansion' of al-Udeid airbase