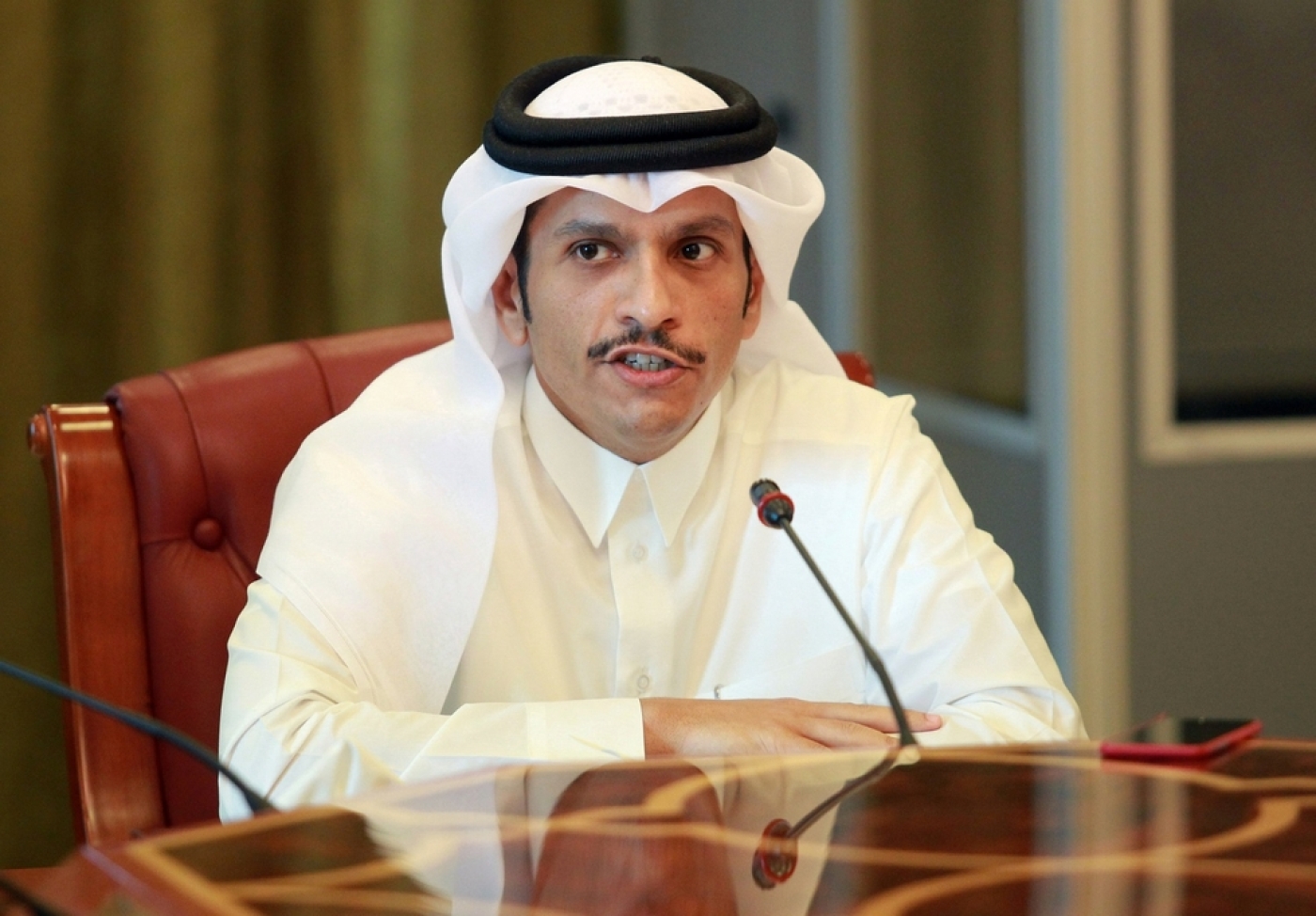 Qatar will not negotiate with its neighbours to resolve the Gulf dispute unless they first lift the trade and travel boycott they imposed two weeks ago, its foreign minister said, but added Doha still believed a solution was possible.

The United Arab Emirates, which along with Saudi Arabia, Egypt and Bahrain imposed the measures to isolate Qatar, said the sanctions could last for years unless Doha accepted demands that the Arab powers plan to reveal in coming days.

Qatar has denied accusations by its neighbours that it funds terrorism, foments regional instability or has cosied up to their enemy Iran.

The dispute has opened a rift among some of the main US allies in the Middle East, with US President Donald Trump backing tough measures against Qatar even as his State Department and Defence Department have sought to remain neutral.

Qatar will realise that this is a new state of affairs and isolation can last years.

On Monday, Qatar held war games with Turkish troops, showing off one of its few remaining strong alliances after two weeks of unprecedented isolation.

Foreign Minister Sheikh Mohammed bin Abdulrahman al-Thani said Doha was ready to "engage and address" the concerns of other Gulf Arab states in what he described as a proper dialogue with pre-determined principles, but reiterated that sanctions must be lifted first.

"Until now we didn't see any progress about lifting the blockade, which is the condition for anything to move forward," Sheikh Mohammed said. The countries that imposed the sanctions have denied that they amount to a blockade.

Sheikh Mohammed said he planned to travel to Washington next week to discuss the economic effect of the "blockade" and its impact on the global fight against terrorism.

"We have a very strong partnership with the US. We are partners together in the global coalition of countering terrorism. We have been talking to them since the crisis started," he said.

UAE Minister of State for Foreign Affairs Anwar Gargash said earlier on Monday that those seeking to isolate Qatar had no intention of backing down unless their demands were met.

"Qatar will realise that this is a new state of affairs and isolation can last years," Gargash told reporters in Paris.

"If they want to be isolated because of their perverted view of what their political role is, then let them be isolated. They are still in a phase of denial and anger," he said, adding that a list of grievances for Qatar to address would be completed in the coming days.

The chairman of the US Joint Chiefs of Staff said on Monday that military operations against the Islamic State (IS) group from Qatar were continuing while acknowledging some friction.

"But what I said last week remains true, in that we have continued to be able to operate, even through that friction," Marine General Joseph Dunford told reporters in Washington.

Doha has said it is now being punished for straying from its neighbours' backing for authoritarian hereditary and military rulers.

"It is unfortunate that our neighbours have chosen to invest their time and resources in a baseless propaganda campaign," Sheikh Saif Bin Ahmed al-Thani, director of Qatar's Government Communications Office, said in a statement on Monday, calling the terrorism accusations a "publicity stunt".