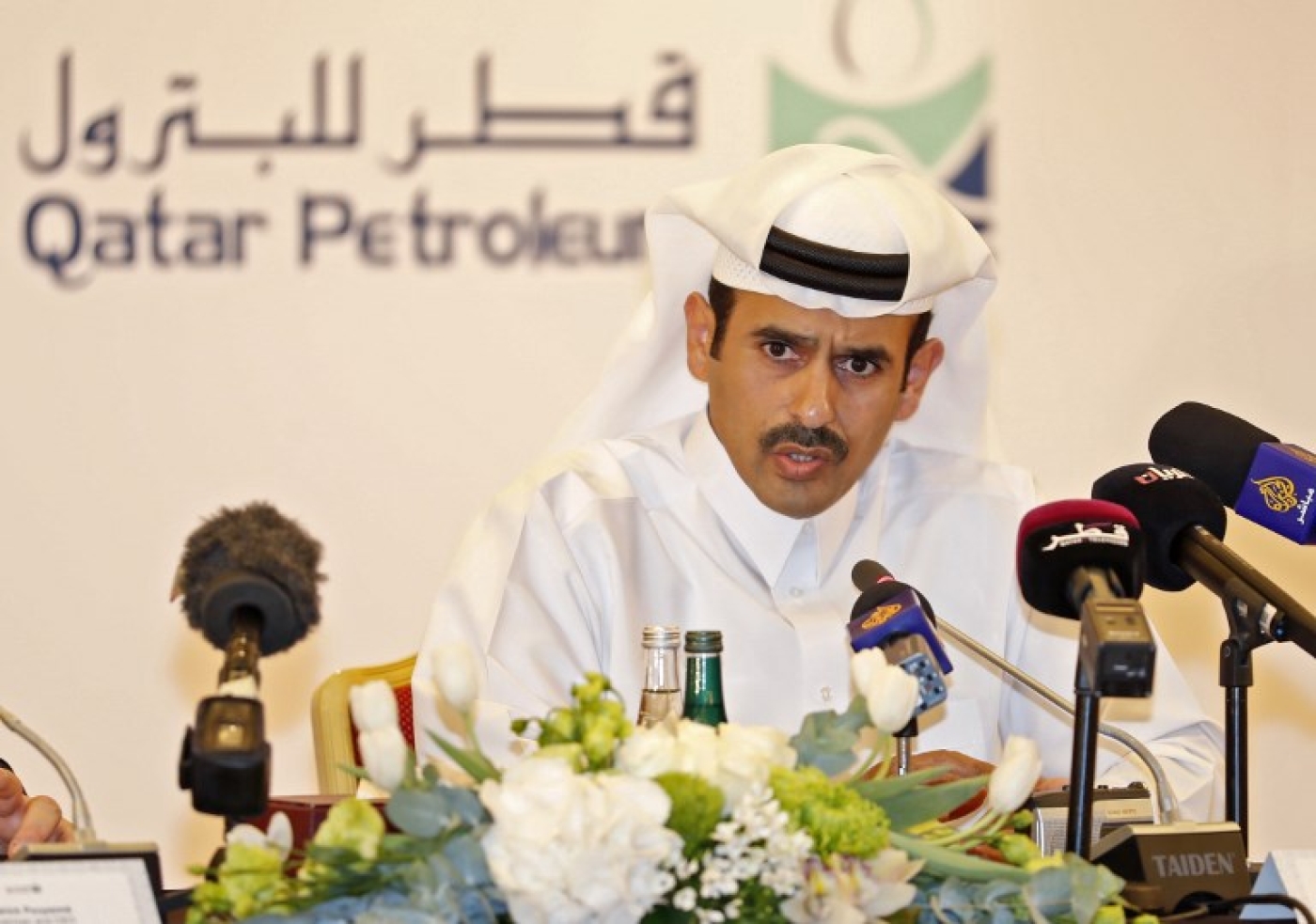 It was the first government reshuffle in Qatar, the world’s top liquefied natural gas producer, since early 2016, but diplomats and analysts said the changes did not represent a significant shift in power, Reuters said.

For the past 17 months, a group of countries including Saudi Arabia, the United Arab Emirates and Bahrain have frozen diplomatic and political ties with Doha, accusing Qatar of seeking better relations with Iran and supporting extremism, AFP said. Qatar denies the charges.

Still, observers did not see the shake-up as indicative of a shift in policy almost 18 months after the start of the regional rift, which Qatar has weathered with new trade routes and amid higher oil prices that helped it swing to a budgetary surplus this year.

“The cabinet shuffle was expected to come earlier, but was apparently on hold as the country dealt with the blockade and now as the ramifications have been successfully dealt with, it was time,” said Majed al-Ansari, an analyst and professor of political sociology at Qatar University.

“It does not signal a change in policy or power shift in the government,” he said.

Sheikh Abdullah bin Hamad al-Thani, the 30-year-old deputy and brother of the emir, was named the chairman of Qatar Petroleum, which plans to increase gas production by 43 percent over the next five to six years.

Though limited, the cabinet reshuffle pulled in business heavyweights including Qatar National Bank chief executive Ali Ahmed al-Kuwari, who was appointed to a new portfolio combining commerce and industry under one ministry.

Saad al-Kaabi, the chief executive of QP, was named minister of state for energy affairs. New ministers were appointed to head the departments of justice, of labour and social affairs, and of municipality and environment.

Kaabi has been a high-profile figure during the regional political stand-off and recently announced Qatar would increase natural gas production.

A US-educated engineer, Kaabi rose through the ranks to become chief executive in 2014 and also sits on the board of the Qatar Investment Authority.

“Since the emir came to power, ministries became more technocratic and more meritocratic. People have been appointed for their expertise on a particular portfolio,” Andreas Krieg, a lecturer in the department of defence studies at King’s College in London and a former adviser to the Qatari military, told Bloomberg News.

It was not clear whether Kuwari will retain his post at QNB, the Middle East’s largest lender by assets. The bank, which is 50 percent owned by the country’s sovereign wealth fund, did not immediately respond to Reuters’ request for comment.

Abdulla Abdulaziz al-Subaie was appointed minister of municipality and environment, a post seen as key to preparations for the country’s 2022 World Cup. Subaie has served as managing director and CEO of Qatar Rail, which plans to launch Doha’s first metro line this year.

Qatar faces continued international scrutiny over its treatment of a large migrant labour workforce in the run-up to hosting the 2022 World Cup.

A separate decree appointed Mohammed bin Hamad al-Thani chairman of the Qatar Financial Markets Authority as part of a shuffle of its board of directors.