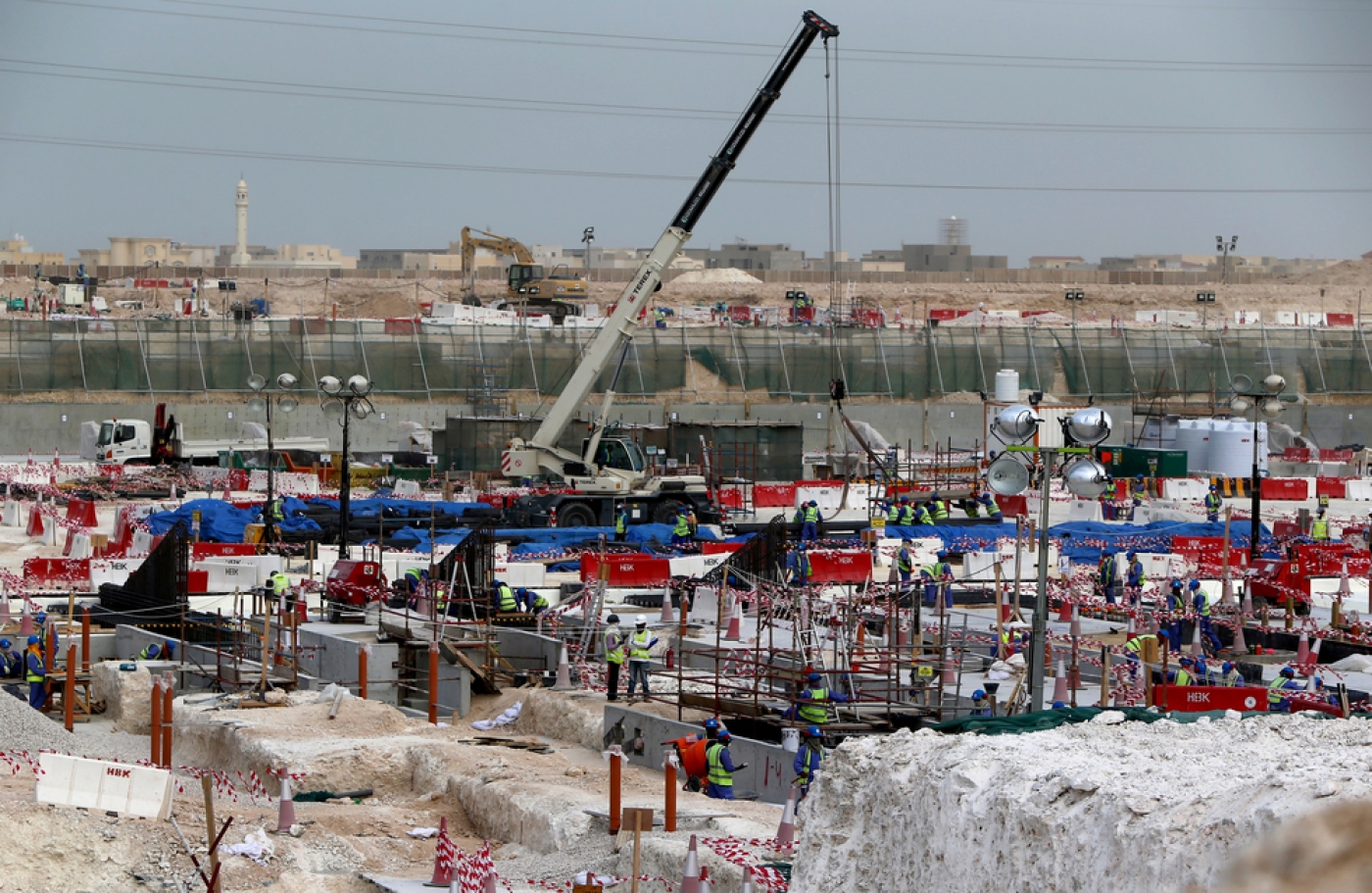 Foreign labourers work at the construction site of the al-Wakrah football stadium, one of the Qatar's 2022 World Cup stadiums (AFP)
By
MEE and agencies
A $200 billion infrastructure programme launched by Qatar could see higher costs and delays because of the slump in oil prices, the government of the 2022 football World Cup host warned on Sunday.
A study from the Ministry of Development Planning and Statistics (MDPS) said that "continued volatility" on the oil market was likely to have consequences for the vast construction projects underway in the Gulf emirate.
The MDPS predicted that Doha will run budget deficits for at least three years as it adjusts its energy-reliant economy to the fall in oil prices, which have dropped by more half since 2014.
It also confirmed that Qatar will for the first time introduce a value-added tax in 2018, in the form of a five percent levy on certain goods that was agreed by Gulf Cooperation Council finance ministers this month.
"Most risks to the outlook are grounded in international oil price movements," the MDPS said in its "Qatar Economic Outlook" study.
"If they [oil prices] remain low for an extended period, the fiscal and external accounts deficit will be more pronounced requiring funding efforts."
Risks included "delays or cost overruns (or both) in the delivery of key infrastructure reforms".
Qatar is a member of OPEC and is the world's biggest exporter of liquified natural gas.
Among the major infrastructure projects being built are Doha New Port, a Metro system and regeneration of parts of the capital.
The World Cup is expected to cost about $30 billion, with stadiums accounting for $10 billion of that, organisers have said.
The MDPS said Doha will run a budget deficit of 7.8 percent this year, Qatar's first in 15 years.
This will increase to 7.9 percent in 2017 and fall to 4.2 percent the next year, it predicted.
Qatar's economy is expected to continue to expand, but growth will slow - from 3.9 per cent this year to 3.2 in 2018, the MDPS predicted. 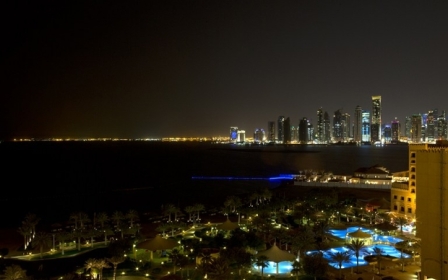 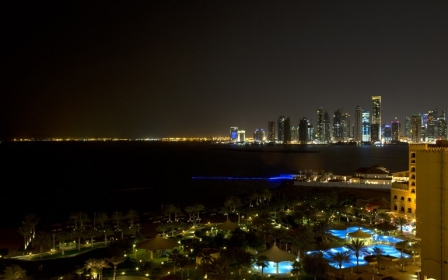 Diplomacy
US apologises to Qatar over military video