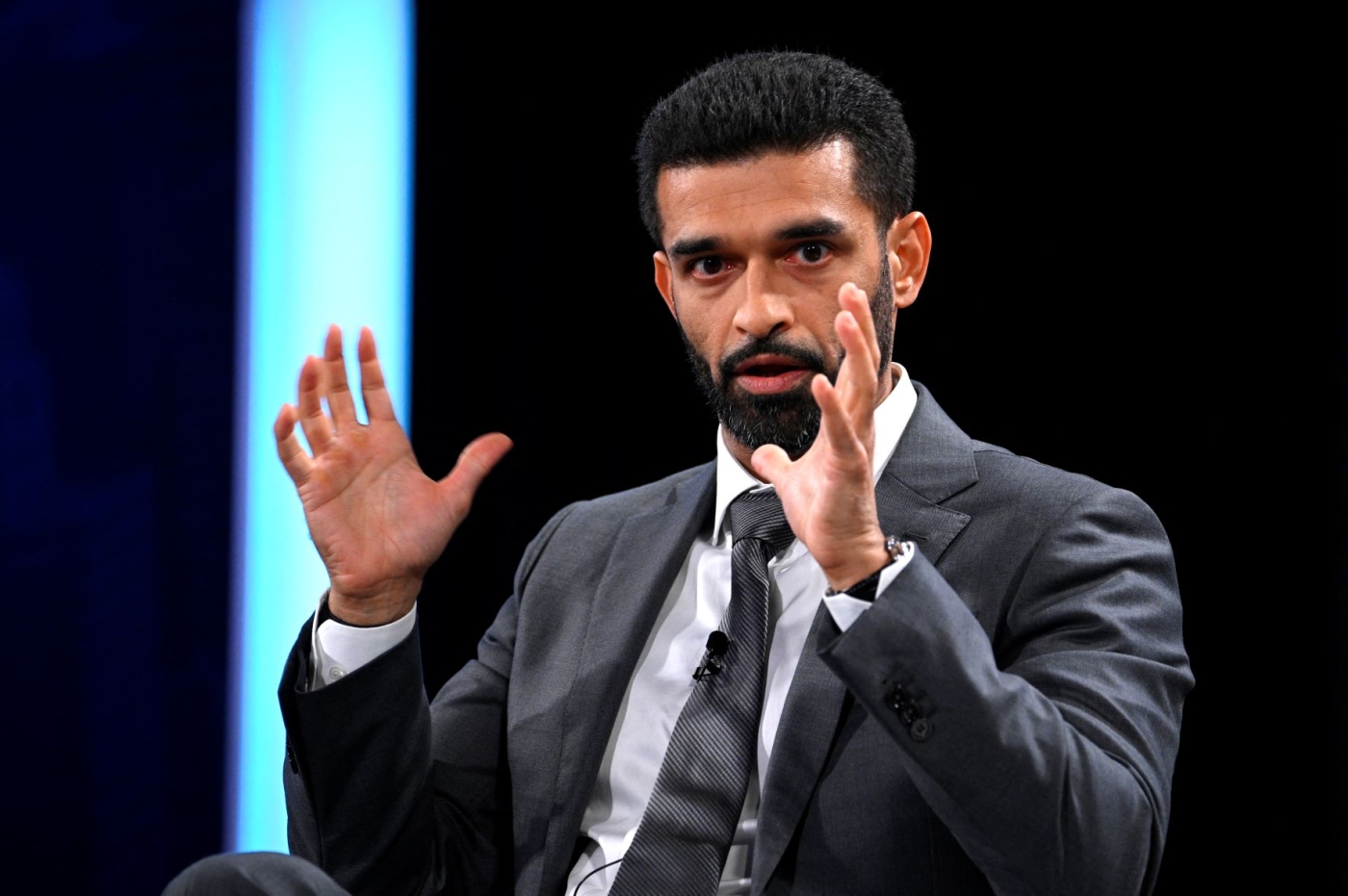 Hassan al-Thawadi, secretary general of the Supreme Committee for Delivery & Legacy speaks on stage during the 2022 Concordia Annual Summit (AFP)
By
MEE staff

Qatar's World Cup chief said that 400-500 migrant workers died while working on construction since the tournament was awarded to the emirate in 2010.

Speaking to TalkTV on Monday, Hassan al-Thawadi said the estimate for the number of those killed was "around 400, between 400 to 500".

“I don’t have the exact number, that’s something that’s been discussed. One death is a death too many, plain and simple," said Thawadi, who is secretary general of Qatar's Supreme Committee for Delivery and Legacy.

“I think every year the health and safety standards on the sites are improving, at least on our sites."

The issue of migrant workers in Qatar, who have few labour rights and have worked and lived in often terrible conditions in the country while building infrastructure for the World Cup, has grabbed headlines since the beginning of the tournament. 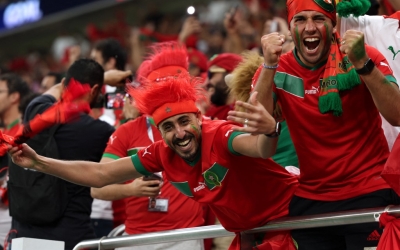 Various figures for deaths of migrant workers have been cited by media and rights groups. The Guardian reported that 6,500 non-Qataris died in the emirate since the huge construction boom began to get ready for the World Cup, but that number includes natural or non-work-related deaths.

Amnesty International has noted that thousands of non-Qatari deaths are not properly examined and simply put down as "natural deaths".

Earlier this month, Qatari officials said there had only been three "work-related deaths" during the construction process, specifically two Nepalese men at the al-Janoub Stadium in al-Wakrah and one British man at the Khalifa International Stadium in al-Rayyan.

They have also said there were an additional 37 "non-work-related deaths" linked to the construction.

Qatar has said repeatedly that the attacks on its labour rights record are unfair.

Officials have highlighted reforms it has carried to the Kafala system, which gives employers extensive powers over employees, including their right to change jobs and to leave the country.

However, Thawadi told Morgan that there were still improvements to be made.

“I think overall the need for labour reform itself dictates that yes, improvements have to happen," he said. 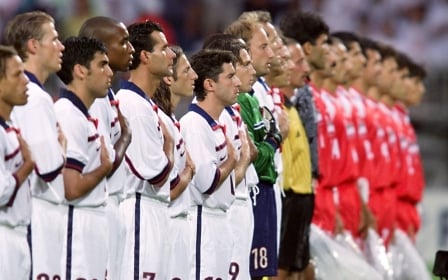 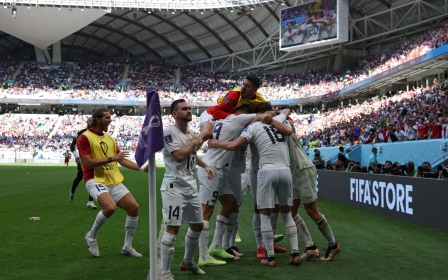 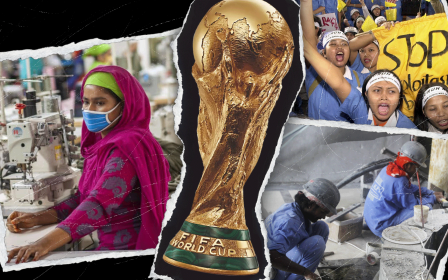