Emir of isolated Qatar arrives in Saudi Arabia at the height of talks about Palestine, despite the ongoing GCC rift 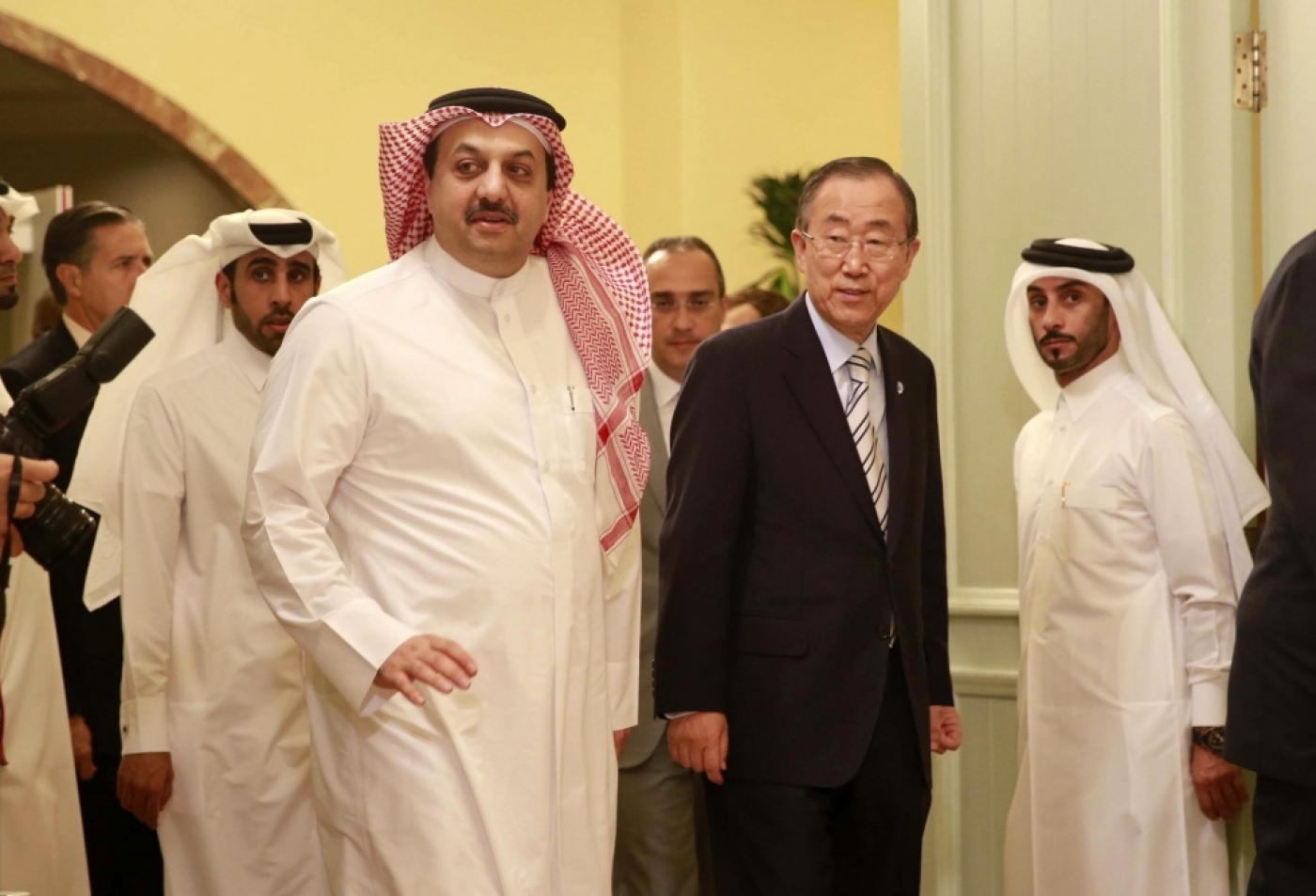 The Doha-based news agency carried the news with no further details.

The visit comes amid diplomatic efforts to reach a ceasefire in the Gaza Strip between Palestinian resistance factions and Israel.

The news has been greeted with enthusiasm on Twitter, with up to 50 tweets a minute under the hashtag #QatariEmirArrivesInSaudi.

The move marks a significant development in relations between Saudi Arabia and an isolated Qatar, which has been sidelined from the six GCC states because of its support for the Muslim Brotherhood, a group declared a “terrorist organisation” by GCC leader Saudi Arabia in March 2014.

Since 7 July, Israel has pounded the Gaza Strip with fierce aerial bombardments with the ostensible aim of halting rocket fire.

At least 632 Palestinians have been killed - mostly civilians - and nearly 4000 others injured in Israel's ongoing offensive, now in its third week.

According to official Israeli figures, 30 Israelis have been killed since hostilities began. 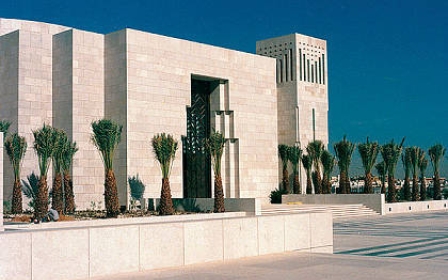