Quilliam: Social media react to the closing of British think-tank 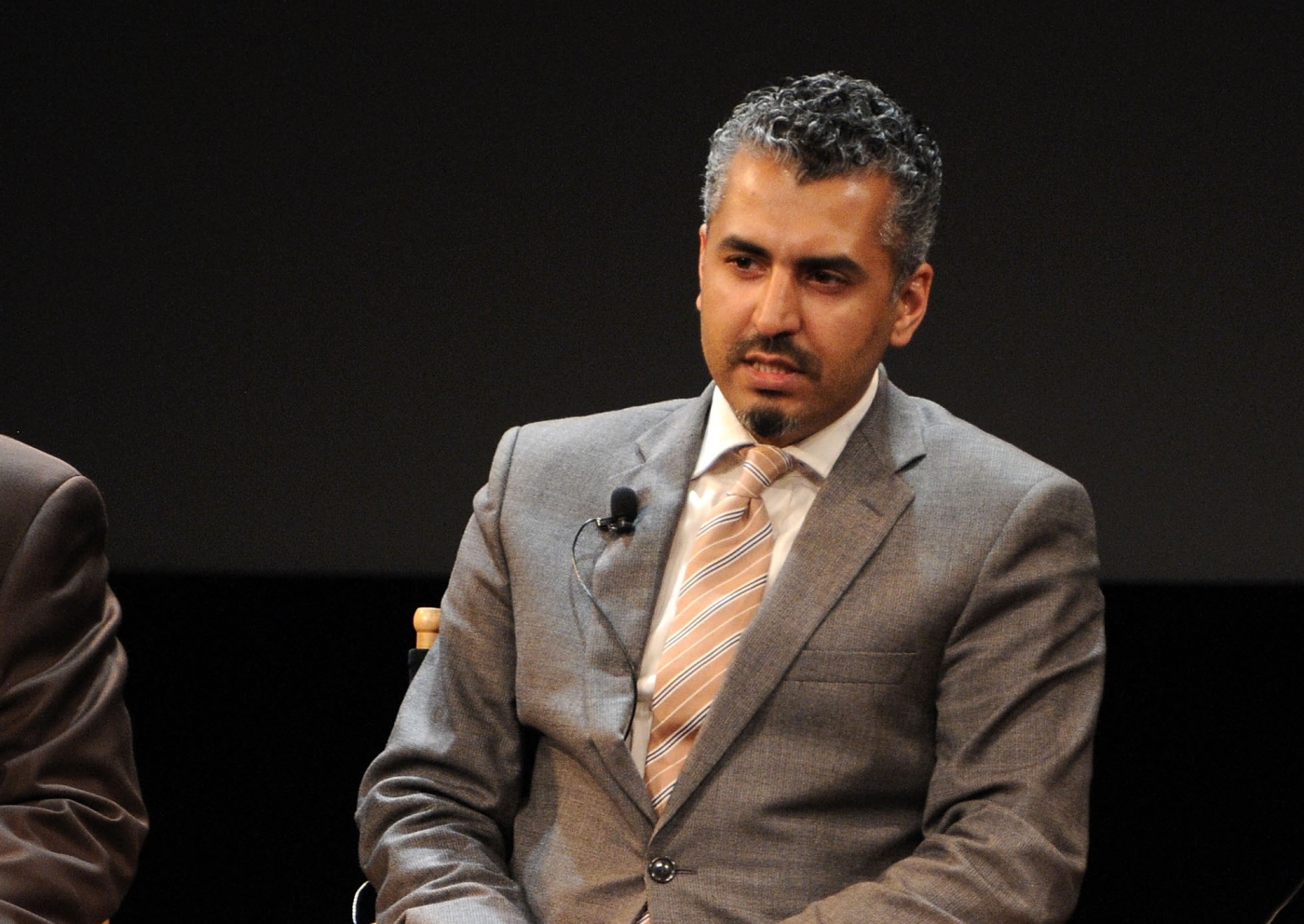 People took to social media to celebrate the closure of British "counter-extremism" organisation Quilliam, which has long been accused of Islamophobia.

Quilliam co-founder Maajid Nawaz announced in a statement on Twitter that the decision to shut down the organisation was due to "the hardship of maintaining a non-profit during Covid lockdowns".

Critics of the group have accused Quilliam of Islamophobia, fraternising with the far-right, and mislabelling Muslim groups in the UK as "extremists".

The organisation, founded in 2008, was named after the 19th century Muslim convert Abdullah Quilliam, who founded Britain's first mosque.

Scores of social media users took to Twitter to criticise the organisation and celebrate its closure.

If there's one thing we can all collectively agree on, it's how much of a colossal failure Quilliam was

Many have questioned how the organisation can claim to be closing due to lack of funds given that the group won $3.375m in a settlement with the US-based Southern Poverty Law Centre (SPLC) in 2018.

The legal case took place after the SPLC had listed Nawaz as an "anti-Muslim extremist" in one of its reports.

Also, I am sure I am not the first to ask, but it wasn't too long ago that Quilliam and Maajid got millions of dollars from a research/advocacy organisation (SPLC) over a libel suit that resulted from SPLC's extremely poor judgement. What happened to all that money?

Meanwhile, some users were surprised by the speed with which Quilliam disappeared from all platforms. The Quilliam website and Twitter account have now been taken down.

Does anyone else find it extremely strange that Quilliam has shut down all of its social media accounts and website and Maajid Nawaz has deleted almost all of his tweets. What's going on? Is there more to this than meets the eye?

Those who saw Quilliam as pushing damaging narratives about minorities are relieved. In 2018, the group published a report that claimed that 84 percent of sexual grooming gangs in the UK were Asian. The report was denounced for lacking evidence and true research.

When you see people regurgitate wildly stereotypical tropes about Muslim involvement in grooming gangs, never forget that the ‘research’ conducted by the Quilliam Foundation gave birth to and perpetually reinforced such damaging narratives. Good riddance. pic.twitter.com/M7GAc5d9k6

The Twitter page belonging to British left-wing political blog Another Angry Voice alluded to the death of the UK's Prince Phillip on Friday, writing "one death we can celebrate today is the demise of the Quilliam Foundation".

One death we can celebrate today is the demise of the Quilliam Foundation, which accused peaceful Muslims of terrorism, lied about sex grooming gangs for attention, ripped off their own employees, and allied with extreme-right thugs like Tommy Robinson.

However, one user claimed that celebrating the end of Quilliam was "naive" as now the "enemy" has "diversified".

The joy around the Quilliam Foundation closing down is naive. At least they had us focused on the enemy. Its criminal founders have minted themselves, moved onto more powerful projects and diversified, far from oversight where most Muslims won't look.

They're stronger than ever.

Maajid Nawaz continues to host a radio show on LBC, which is broadcast every Saturday and Sunday. 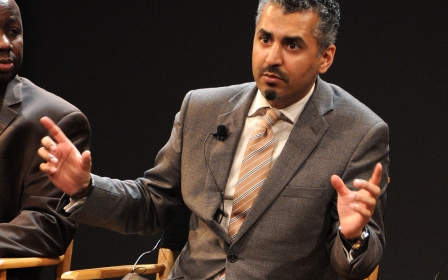 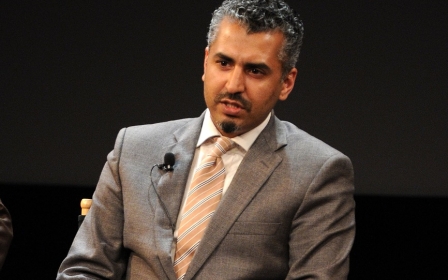 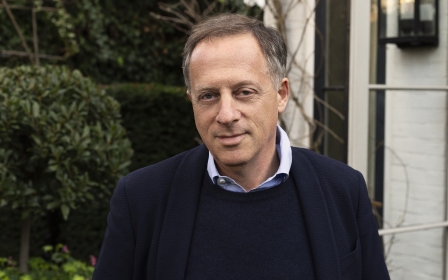