Racist attacks are causing fear among Palestinian bus drivers, and despite tensions in Jerusalem Israel continues to develop settlements 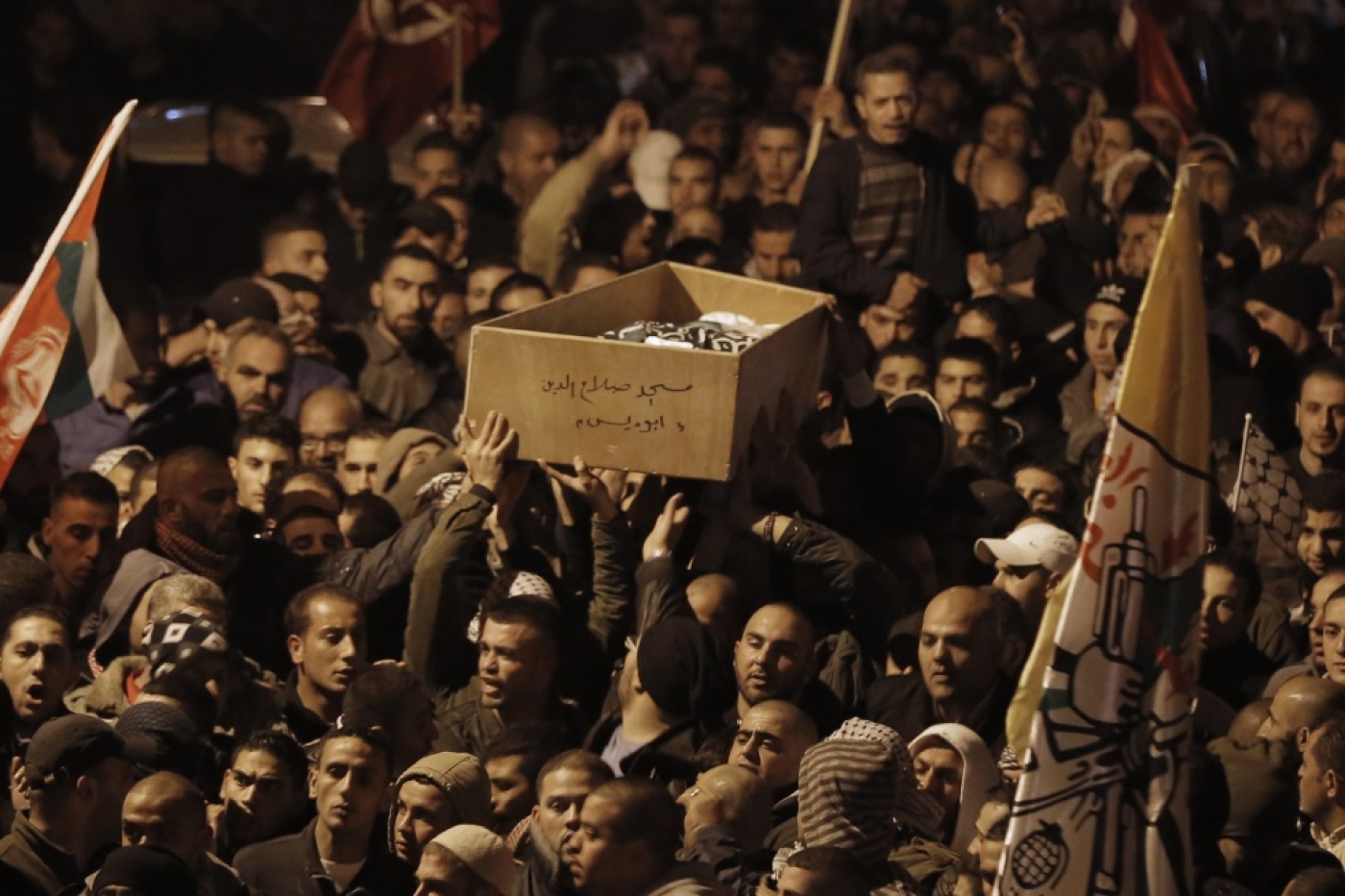 By
MEE and agencies
Fadi has endured verbal abuse and even the threat of suicide bombers during 15 years at the wheel of Jerusalem's public buses, but like dozens of Palestinian drivers he has finally had enough.
The 35-year-old began his career in west Jerusalem at a far more dangerous time, during the second Palestinian intifada when dozens of suicide bombers were targeting Israeli public transport on a regular basis.
After a period of respite he again feels unsafe, but this time the threat is from Jewish extremists.
"Since the war in Gaza during the summer, it's clear now that there's a war against Arabs (Palestinians living in Israel and the occupied territories)," said Fadi, who did not want to give his full name.
Tensions in Jerusalem soared in July when Jewish extremists killed a Palestinian teenager in revenge for the murder of three Israeli teens in the West Bank.
Since then there have been months of clashes between security forces and Arab residents of east Jerusalem. An Israeli military campaign against militants in the Gaza Strip in July and August adding to Palestinian anger.
Violence in Jerusalem spiked in November with several deadly assaults against Jews by lone Palestinian attackers.
Then last month a Palestinian bus driver was found hanged in his vehicle following anti-Arab incitement by Jewish radicals.
Israeli police said it was suicide, but Palestinians believe it was a murder linked to the wider conflict, and that incident alone prompted dozens of Fadi's colleagues to resign.
Bassem, another driver, did not hang around long enough to see if the regular death threats from extremist religious passengers were real.
"They'd board the bus and when they saw I was Arab, would say things like 'death to Arabs' or 'Arabs are sons of bitches'," said Bassem, who also wished to remain anonymous.
He resigned after six years of working for bus company Egged, following the death of the driver, Yusef Ramuni.
"You no longer feel safe," Bassem said, recalling one occasion when he drove through an Israeli settlement.
"A group of young Jews went onto the road and stood in front of the bus, forcing me to stop. They threw stones and began breaking windows. Thankfully some settler passengers convinced them to stop."

When Bassem resigned, the company was desperate to keep him on.
Of 1,470 drivers employed by Egged, about 570 are Palestinian, according to union leader Mahmud Alqam, and the company cannot afford to lose them.
During the funeral of Ramuni, around 500 Palestinian drivers staged a mass walk-out, striking for at least a day.
Roughly 40 of them then quit.
"Maybe they were stressed out or felt under pressure," said Egged spokesman Assaf Arad, insisting that working conditions at the company "are very good".
Alqam, the union leader, said requests to strengthen security and ensure the personal safety of Palestinian drivers - such as putting marshals on the buses and erecting glass screens to separate the driver's compartment - were rejected.
"The transport ministry told us that the extra security would cost around $64 million (51 million euros), and that they couldn't afford it," he said.
A large number of the 300,000 Palestinians living in east Jerusalem, which Israel occupied in 1967 and later annexed in a move never recognised by the international community, work at Israeli companies.
But the Israeli-Palestinian tensions mean some are looking elsewhere for jobs.
A short distance away in the West Bank city of Ramallah, Palestinian bus company director Nidal Siyam has seen a flood of job applications from Jerusalem's Palestinians.
"We've had about 60 applications since Ramuni died," he said. "They just don't want to work for Israel."
Israel pledges millions to east Jerusalem settlement
Despite the recent tensions in Jerusalem, an Israeli local council said Wednesday it will spend millions of dollars beautifying a settlement in east Jerusalem, regardless of mounting Palestinian anger has spilled over in to recent clashes.
Jerusalem city council said in a statement it planned to use 50 million shekels ($12.5 million, 10.2 million euros) to fund construction of a park, children's playgrounds, green spaces and new street lighting in Har Homa, as well as football and basketball grounds.
It did not give a precise timeframe for the spending plan, only saying work would begin "in the near future".
Construction first began on Har Homa - or Jabal Abu Ghneim as the site is known to Palestinians - in 1997, well after the Israeli-Palestinian peace agreement.
It sparked violent Palestinian protests and a freeze by the Palestinian Authority of high-level contacts with Israel.
The settlement construction is considered a breach of the Oslo accords by the Palestinians but not by Israel, which does not see east Jerusalem as occupied territory.
Israel captured and annexed east Jerusalem in 1967 and views the whole city as its capital but the Palestinians want the eastern sector as the capital of a future state of their own. 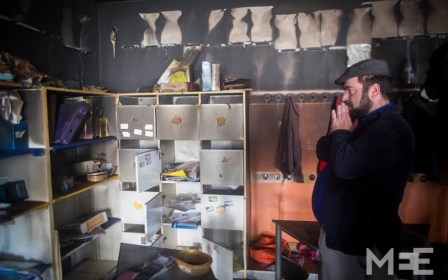