Radiohead urged to cancel Israel concert and 'stand up' for Palestine Dozens of artists including Roger Waters called on Radiohead to cancel a concert in Israel in an open letter on Monday, saying the band known for its left-wing politics should join Palestinian activists' boycott calls.

The English band are scheduled to play in Tel Aviv on 19 July, closing a tour that includes festivals Coachella and Glastonbury.

Radiohead has played at benefits shows for Tibetan rights and Amnesty International, and the battle against climate change.

"Since Radiohead campaigns for freedom for the Tibetans, we're wondering why you'd turn down a request to stand up for another people under foreign occupation," the letter said.

"In asking you not to perform in Israel, Palestinians have appealed to you to take one small step to help pressure Israel to end its violation of basic rights and international law.

"Surely if making a stand against the politics of division, of discrimination and of hate means anything at all, it means standing against it everywhere - and that has to include what happens to Palestinians every day," it said.

Waters, the former Pink Floyd member and creative force of The Wall, has long been outspoken on Israel.

Surely if making a stand against the politics of division, of discrimination and of hate means anything at all, it means standing against it everywhere - and that has to include what happens to Palestinians every day

Ken Loach, a British film director who won the coveted Palm d’Or prize, said Radiohead ought to nix the concert “for their own self respect,” according to a Guardian report.

A cultural boycott campaign against Israel has had mixed success. Stevie Wonder, Carlos Santana and Lauryn Hill have scrapped shows in Israel but plenty of major names including Paul McCartney, the Rolling Stones, Elton John and Bon Jovi have performed in recent years.

Israel's defenders have denounced the boycott campaign as hypocritical, saying the democratic country has been singled out when some prominent musicians are willing to play in dictatorships.

Radiohead has not played Israel since 2000. That concert was part of a now-legendary Mediterranean swing where Radiohead previewed songs from Kid A, often called the band's masterpiece, which were swapped online before the album's release. 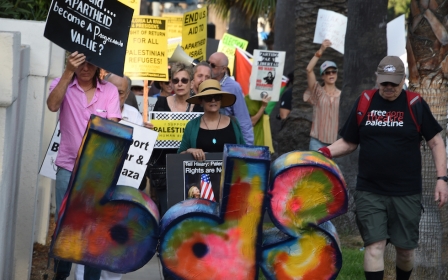 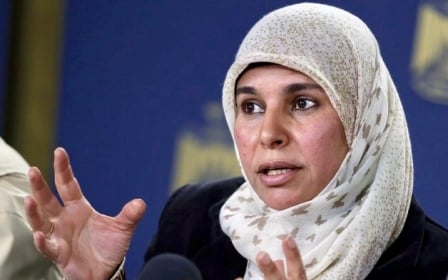