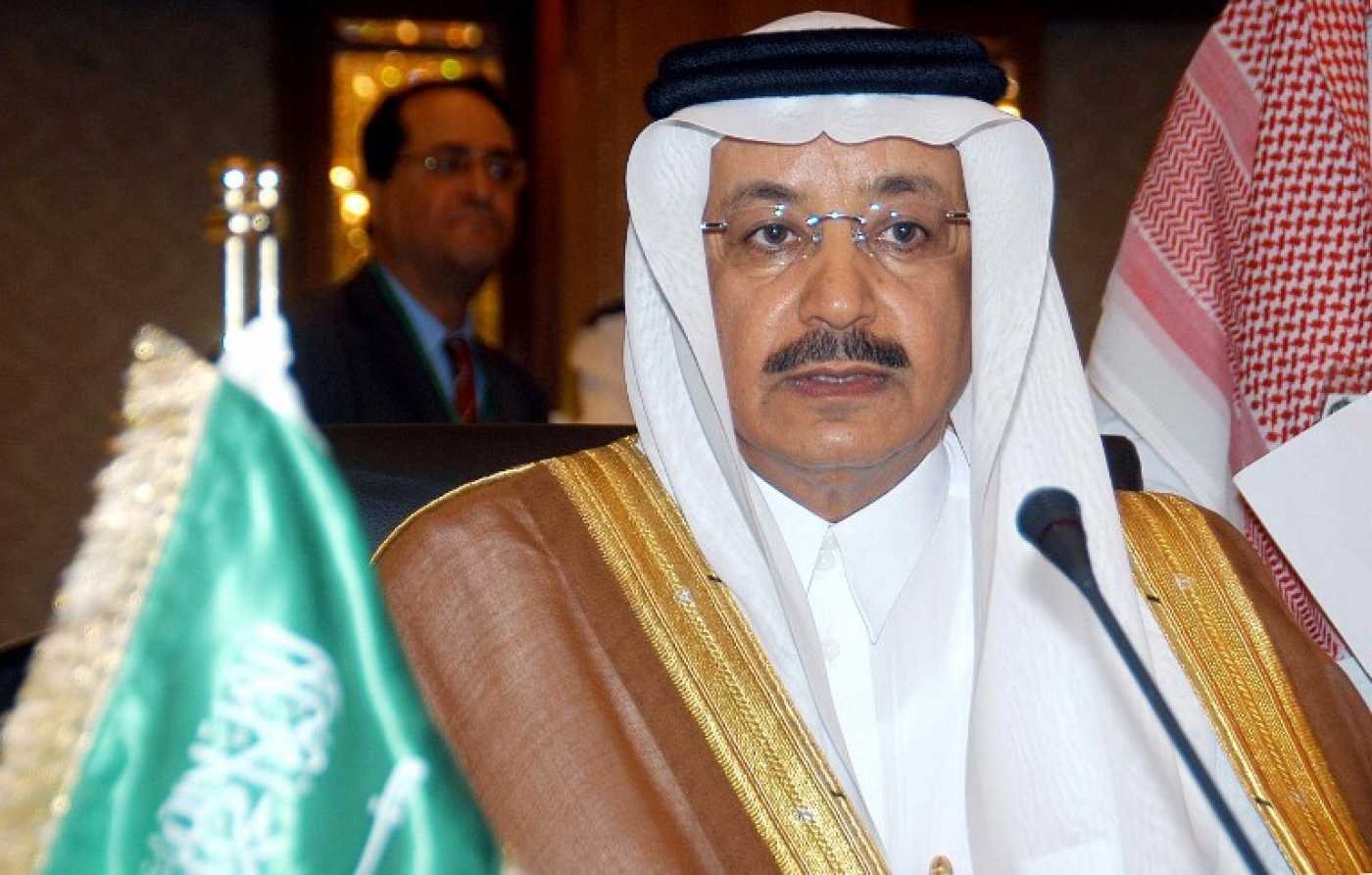 The Saudi minister of transport Jebara Eid Al-Suraiseri announced on 3 September that plans to build a rail network linking Saudi Arabia to the Gulf Cooperation Council (GCC) states are soon to begin.

Each of the GCC countries will be responsible for building and costs of establishing the rail link within its borders, reported Alarabiya News.

The rail network plan comes as part of a larger drive to increase infrastructure projects across the GCC which are forecasted to exceed $86 billion in 2014, an increase of 77.8 percent over 2013, according to Arab News.

“Rail networks create a more sustainable society that is not dependent on one mode of transport for passengers and goods,” Shadid said.

“Also the environmental advantages of using railways have been documented extensively, and the rail projects will create a range of employment opportunities including high-tech engineering positions,” Shadid said.

Although the GCC countries are part of a regional collective, member states traditionally hold opposing political and ideological stances on several strategic issues in the Middle East.

A recent exposure of these historical rifts took place due to Qatar’s support for Egypt’s Muslim Brotherhood and hosting of the Al-Jazeera satellite channel- seen by critics as biased in favour of the Brotherhood - which increased tensions between Qatar and its Gulf neighbours - several of which designate the Brotherhood as a ‘terrorist’ group.

Saudi Arabia, the UAE and Bahrain in March recalled their ambassadors from Doha, after accusing Qatar of meddling in their internal affairs and supporting the banned Muslim Brotherhood.

The GCC states have however tried to put their disputes aside in order to fight an imminent threat posed by the Islamic State’s advancement in the region.

On 1 September, speaking to reporters following a meeting of Gulf Arab foreign ministers, Kuwait's top diplomat Sheikh Sabah Khaled Al-Sabah said that the six-months spat with Qatar was on its way to being resolved.

"Terrorism knows no border and its danger could affect several countries outside the Middle East," Saudi King Abdullah was quoted as telling ambassadors, including the US envoy.