Ramadan will begin on Sunday for most in the Middle East

This weekend is the start of Ramadan, the Muslim Holy month of fasting, which will be observed by almost 1.6 billion Muslims worldwide 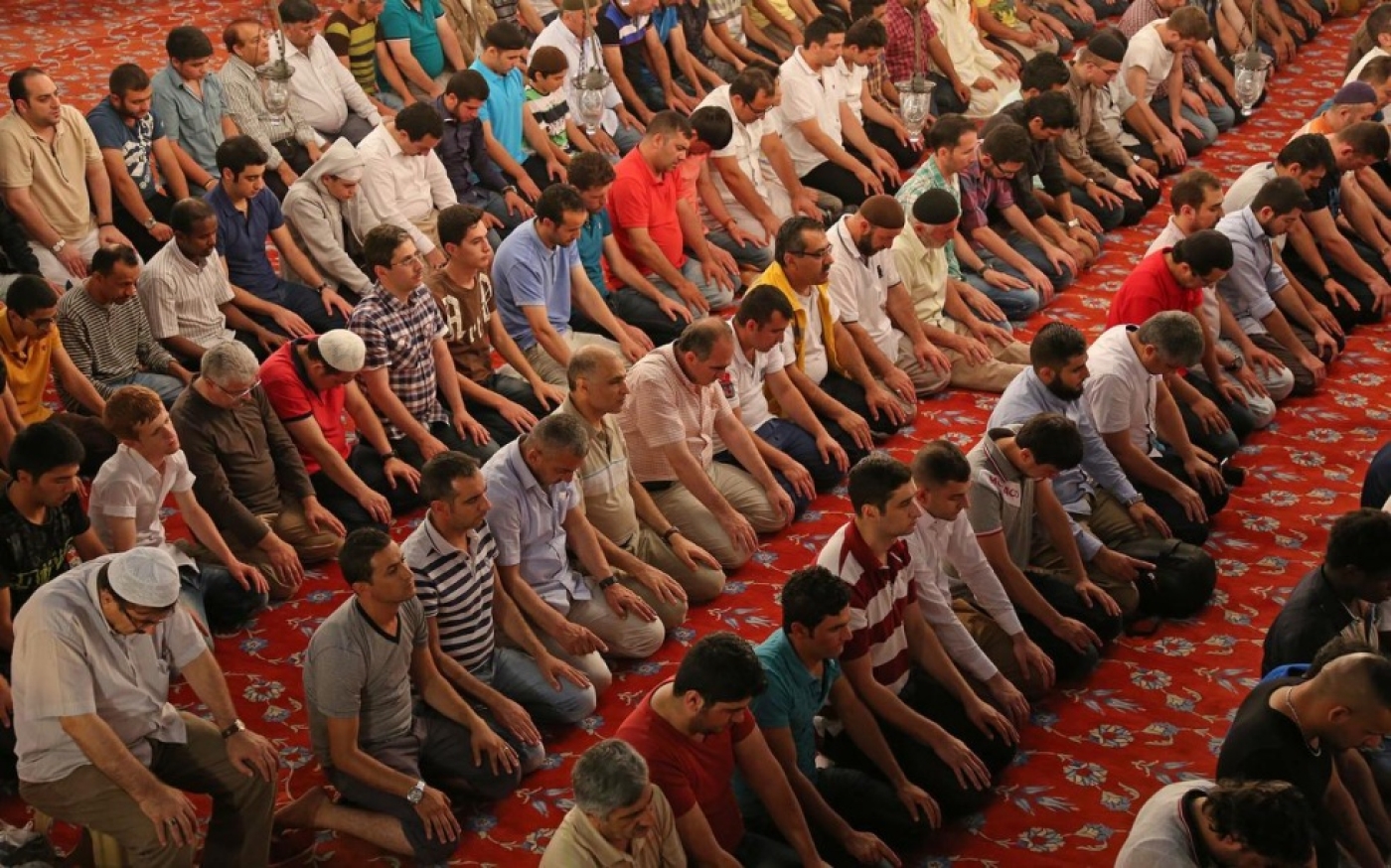 Ramadan begins for Muslims around the world this weekend, ushering in their Holy month of fasting (AA)
By
MEE and agencies
Ramadan, the Muslim holy month of fasting, will begin on Sunday in Saudi Arabia and most other countries in the Middle East.
According to Islamic tradition, it is the sighting of the new moon that signals the start of Ramadan. Since the crescent moon was unable to be seen with the naked eye on Friday, it was announced in Saudi Arabia that Ramadan would begin on Sunday.
Other Gulf monarchies, including Bahrain, Kuwait, Qatar and the United Arab Emirates also said Ramadan will start in their countries on Sunday.
Algeria, Egypt, Jordan, Morocco, the Palestinian Territories and other regions will also mark the start of the holy month on the same day.
The decision as to when Ramadan will start was not completely unanimous though with Yemen, Turkey and Lebanon's religious authorities, issuing statements that fasting would begin on Saturday.
During Ramadan, Muslim believers abstain from eating, drinking, smoking and having intimate relations from dawn until sunset.
Ramadan is sacred to Muslims because it is during that month that tradition says the Quran was revealed to the Prophet Mohammed.
The fast is one of the five main religious obligations under Islam.
Muslims are urged during this time to not only abstain from wrongdoing but to increase the number of good deeds they do, including acts of charity.

Preparations in the West Bank

Ramdan is an opportunity for regions undergoing difficulty to refocus their energies and refocus spiritually and socially.

Palestinians are busy decorating streets, doors and windows of their homes in the West Bank in anticipation of Ramadan.
"Ramallah streets [are] decorated with lights in celebration of the holy month of Ramadan," Ramallah mayor Musa Hadidi told Anadolu Agency.
"Despite the current bad situation, municipalities are determined to create an atmosphere of joy in the West Bank cities during Ramadan," he added.
The holy month begins amid a grinding financial crisis in the Palestinian territories since Israel imposed punitive measures against the Palestinian Authority following the collapse of the U.S.-sponsored peace talks in April.
"The daily expenses grow significantly and merchants increase prices, leaving employees unable to afford these costs," Khalaf Hamed, a Palestinian resident, said.
However, Hamed, like many Palestinians, is happy to welcome the fasting month despite the hardships.
"It is very nice and symbolic that the streets are being decorated for Ramadan," he said. "We really feel the spirit of Ramadan."
One of the main Ramadan features in the West Bank is the iftar tents, where Palestinians gather to entertain themselves during the fasting month.
"After Taraweeh (special nightly Ramadan prayers), we gather in Ramadan tents were we celebrate the holy month with our families," Mohand Mustafa told AA.
"I hope that Ramadan will bring blessings to my people and the whole Islamic nation," he added.

Here are a few tweets following the annoucenments that Ramadan is starting:

#Fallujah residents shop for food ahead of the upcoming #Muslim holy fasting month of #Ramadan at a market in... http://t.co/61qC4oyiuN

On #Ramadan, be sure to extend your generosity to those who fast out of circumstance and need. 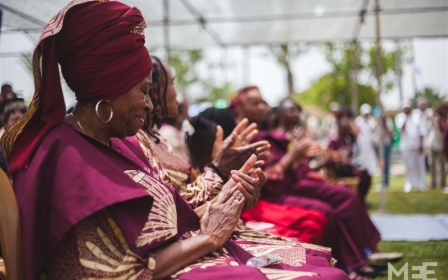