So far this year over 159,000 people have made the trip from Libya to Italy, a 13 per cent increase from last year 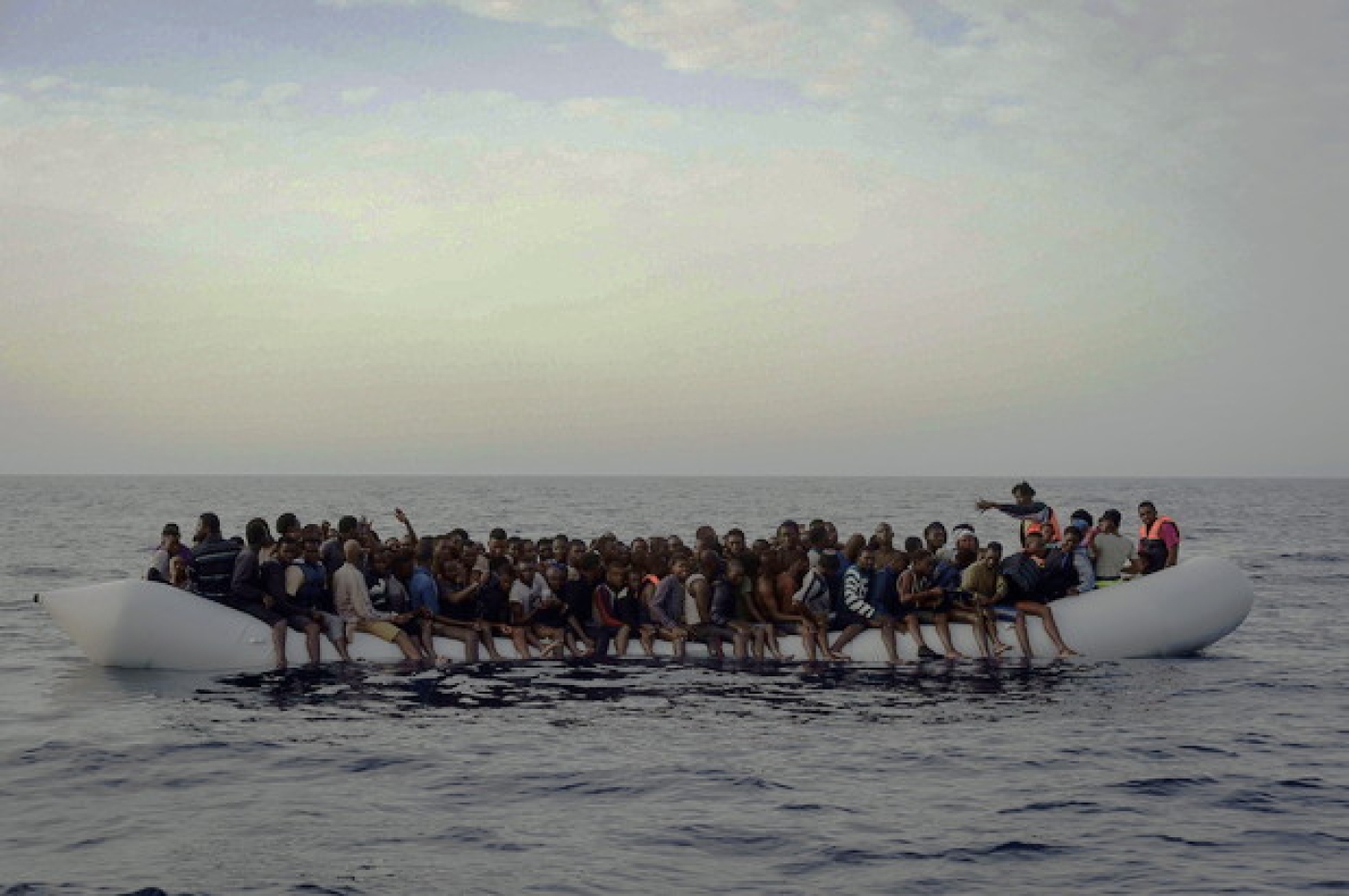 More than 4,000 people attempting to enter Europe by sea are believed to have drowned in 2016 (AFP)
By
Oscar Webb

A total of 27,500 migrants and refugees landed on Italian shores in October, the highest figure ever recorded in the central Mediterranean and more than twice as many as in September, European border agency Frontex said on Wednesday.

People smugglers used good weather to "cram even more migrants onto unseaworthy boats before the winter weather sets in," the agency said.

At least 127 people are known to have drowned making the crossing to the Italian islands of Sicily and Lampedusa in October alone, the Frontex report said, noting that the actual figure was likely far higher.

So far this year over 159,000 people have made the perilous trip from Libya to Italy, a 13 per cent increase from last year.

Nigerians and Eritreans make up the largest groups making the trip from Libya to Italy, Frontex said.

In the Mediterranean as a whole this year, more than 4,000 people attempting to enter Europe by sea are believed to have drowned, figures released on Monday by the United Nations’ International Organisation for Migration showed.

"We left our countries fleeing from suffering, but in this country we’ve only found it again."

Meanwhile, NGOs in Sicily - where the majority of people making the trip from Libya to Italy - have warned that the reception facilities for migrants and refugees are dangerously overloaded.

"The reception system is being pushed into collapse," a report from Borderline Sicily, an organisation monitoring the situation of migrants on the island, said last month. The centres accommodating new arrivals are "improvised, overcrowded, degrading and lack qualified staff", according to Borderline.

To add to the strain, the cooperatives and organisations that run most of the reception facilities throughout Italy have reported cuts in central government funding for the centres.

"There have been delays in payments for months and months now," Francesco Rocca, president of the Italian Red Cross, said in September.

"We are talking about millions of euros in total - the situation is very difficult’.

Refugees and migrants living in the reception centres in Sicily themselves this week published an open letter to the Sicilian regional government complaining about their treatment.

"We left our countries fleeing from suffering, but in this country we’ve only found it again," the letter reads.

"The living conditions are degrading," residents of the centres said.

"The water is only switched on twice a day and is putrid and stinks… it’s cold and there’s no heating… some of us have to wait in these places for seven months. The conditions are not even good enough for animals but we are human beings.

"Sometimes we’ve been threatened that if we complain we won’t get our documents."