Aid group says its activities have been 'blocked, threatened and directly targeted' 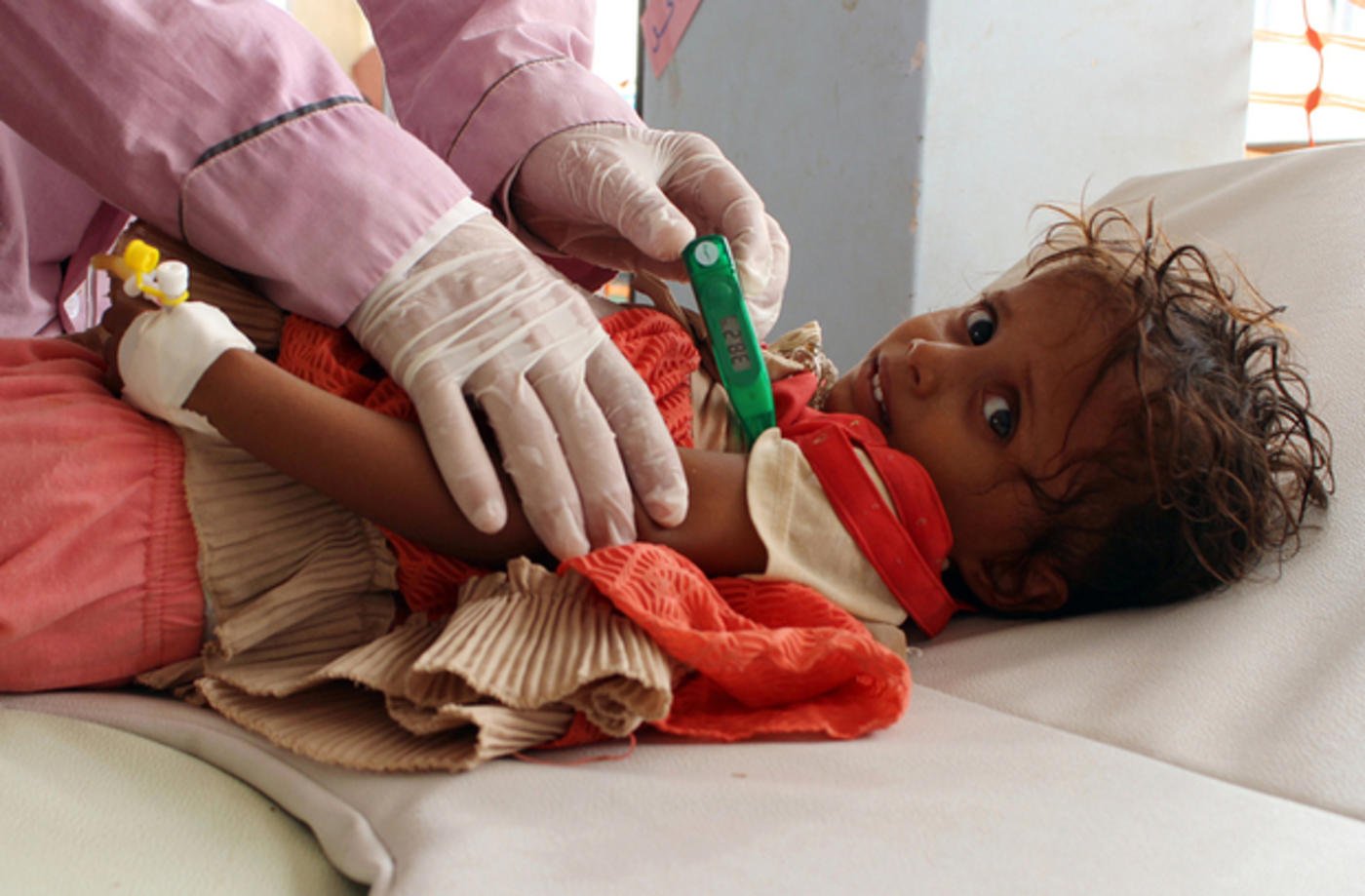 War has claimed 10,000 lives and brought country to verge of famine (AFP/ File photo)
By
MEE and agencies

The International Committee of the Red Cross (ICRC) said on Thursday it had pulled 71 international staff out of Yemen because of security incidents and threats, moving them to Djibouti.

The aid agency called on all warring sides in Yemen's three-year conflict to provide security guarantees so it can keep running its surgical, water and food assistance programmes, which it said have been crippled by the partial evacuation.

"Our current activities have been blocked, threatened and directly targeted in recent weeks, and we see a vigorous attempt to instrumentalize our organization as a pawn in the conflict," the ICRC said in a statement.

An ICRC employee, a Lebanese national, was killed on 21 April by unknown gunmen who opened fire on his car in the southwestern Yemeni city of Taiz as he was on his way to visit a prison, it said at the time.

Due to a series of incidents and threats, we have pulled 71 of our staff members out of #Yemen.

This will cripple crucial humanitarian activities such as surgical services, visits to detainees, clean water initiatives and food assistance. https://t.co/c52qojFlCg

"The security of our staff, who are being intimidated by parties to the conflict, is a non-negotiable prerequisite for our presence and work in Yemen and an absolute priority," the statement said.

Saudi Arabia, the United Arab Emirates and their allies entered the war in 2015 to try to drive back Houthi rebels who forced a Saudi-backed government into exile in 2014.

The war has claimed 10,000 lives and brought the country to the verge of famine, causing a cholera outbreak amid a deteriorating economic situation. The ICRC statement did not identify the source of the threats.

It was not immediately clear whether any UN or other aid agencies would begin evacuating their foreign staff from Yemen. Unidentified forces attacked a UN aid vessel off the main Yemeni port of Hodeida at the weekend, port authorities said.

As forces of the Saudi-led military coalition close in on Hodeidah, aid agencies fear a major battle will shut down a vital lifeline for millions of hungry civilians. 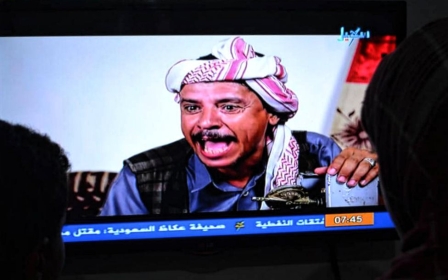