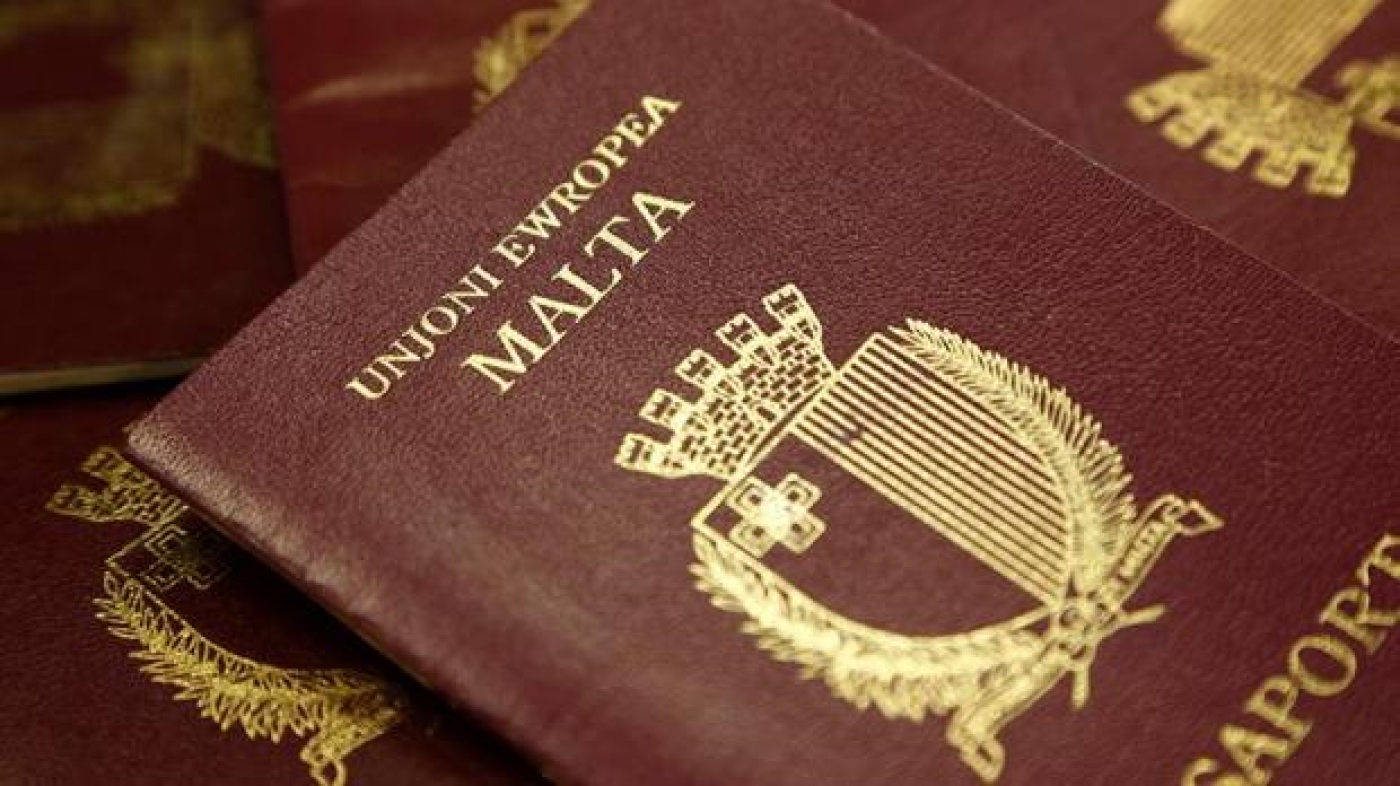 According to the Times of Malta, the island's government has always resisted calls to publish the list of those acquiring Maltese passports through payment (Screengrab)
By
MEE staff

Dozens of Saudi nationals belonging to two of the kingdom's richest families became Maltese citizens - and therefore citizens of the European Union - in 2017 after paying tens of millions of dollars to buy the island's passports, the Times of Malta has reported.

Earlier this week, Malta's government gazette published the names of 62 Saudis belonging to the al-Muhaidib and al-Agil families who became Maltese citizens last year, even though most of them are minors and may have never set foot on the island.

Malta launched its controversial cash for passports scheme in 2013.

To obtain the document, those applying must pay $743,000 to a national development fund and invest $170,000 in government stocks and bonds.

To qualify for the passport, they must also own a property on the island worth at least $400,000.

The passport allows freedom of movement within the EU, since the holder has automatic European citizenship.

Established in 1946, the al-Muhaidib Group, which deals in construction and foodstuffs, is headed by Suleiman al-Muhaidib.

Muhaidib, whose fortune, according to Forbes, exceeds $3.4bn, obtained the Maltese passport along with 34 of his brothers, spouses and family members.

The Agil family, which owns the Jarir Group business empire and is estimated to have a fortune of over $1.7bn, acquired 27 Maltese passports.

The Jarir Group, which is quoted on the Saudi Stock Exchange, is controlled by brothers Mohammed, Abdulkarim, Abdulsalam, Abdullah and Nasser.

All of the brothers acquired Maltese passports.

According to the Times of Malta, the island's government has always resisted calls to publish the list of those acquiring Maltese passports through payment.

Instead, a gazette publishes the names of the new Maltese citizens together with hundreds of other names who acquire citizenship every year through a long legal process, normally through naturalisation. 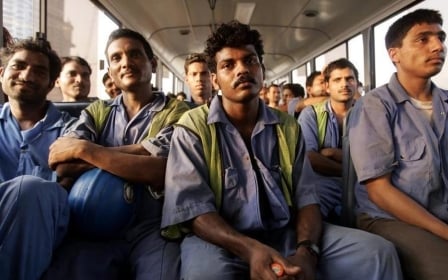 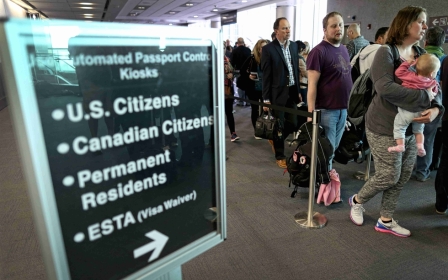 Borders
Middle East passports: Where does yours rank?