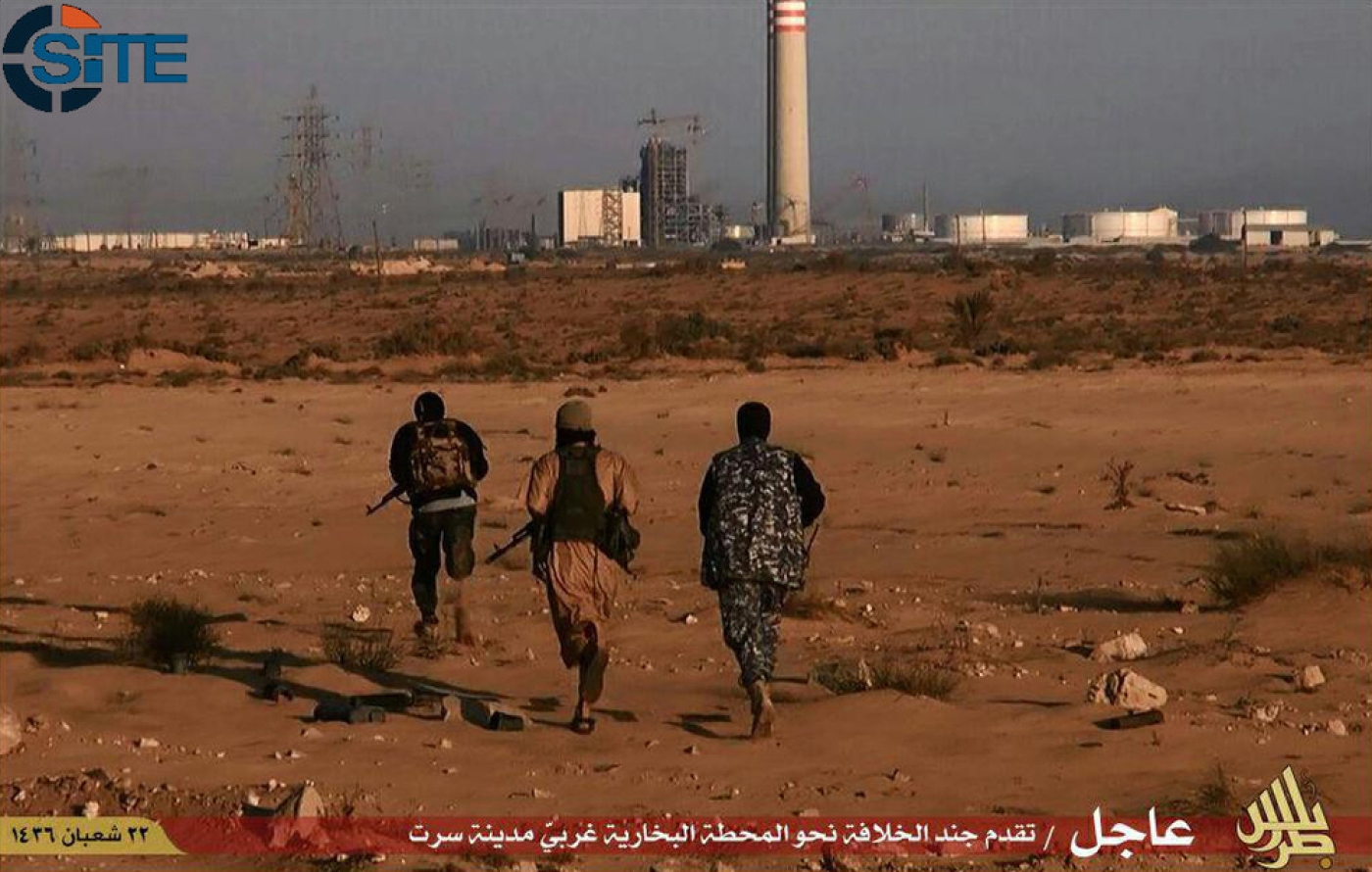 Ben Jawad fell to IS on Monday, with the militants raising the black flag and declaring it to be the fourth town in Libya under IS control (AFP)
By
MEE correspondent

Residents of Ben Jawad, a coastal Libyan town that fell to the Islamic State (IS) group this week, have spoken of their fears that the militants could soon start carrying out mass executions.

A resident who spoke to Middle East Eye on Thursday said that the militants had rounded up 150 local men believed to have links with former police and military authorities and that the killing could start “any day” now.

“IS entered the town very forcefully, taking over all government buildings, the schools, the hospital and the bank,” Mohamed, who would not give his full name due to security concerns, told MEE. “They arrested 150 men - mostly former military and police, and held them in one of the government buildings. They even arrested those who had previously been forced to sign IS repentance documents, apologising for having worked for government institutions.”

Ben Jawad fell to IS on Monday, with the militants raising the black flag and declaring it to be the fourth town in Libya under IS control – bringing the group’s coastal territory in Libya to over 300km.

Mohamed said that although a few of the men had since been released, they and their families remained under house arrest.

“The town has been paralysed by the IS takeover. It is now very difficult to leave or enter Ben Jawad, apart from via the desert and civilians are being held there like hostages,” Mohamed said. “The residents are terrified of what will happen next and are staying inside their homes. We think IS will remain in Ben Jawad, using the local people like human shields because they know the town will not be bombed when it is still full of civilians.”

He said local people anticipated exactly what would happen in Ben Jawad because they had seen what IS militants did when taking Sirte and other towns along the stretch of Libya’s coastal highway it has controlled for months.

“We are expecting the slaughtering to start any day,” he said. “And if there is an anti-IS response from either government, our town will become a conflict zone.”

IS on Monday launched a two-pronged attack on the oil export terminals of Ras Lanuf and Sidra, setting off suicide car bombs in the early hours.

As the fighting raged for the strategically key oil terminals, IS made inroads into Ben Jawad, just 20km west of Sidra.

After two days of fighting, IS retreated, leaving two tanks of crude oil at Ras Lanuf, neither of which has yet been brought under control by the skeletal staff still working at the facility with fire fighters still fighting to extinguish blazes.

On Friday, IS also claimed responsibility for a suicide car bombing at a checkpoint in Ras Lanuf on Thursday that killed six people including a baby, and members of the Petroleum Facilities Guard (PFG) and supporting local forces there are preparing for further IS attacks.

Communications in Ben Jawad have been compromised after a telephone network tower was destroyed during ongoing fighting between militants loyal to IS and local people fighting alongside Libyan Army personnel in the east Libyan town of Ajdabiya, but some information is filtering out.

“People in Ben Jawad are shocked and terrified. We have no internet, only intermittent phone signals and no petrol,” said another resident, stranded in Ras Lanuf since Monday when he went to refuel his car.

“I passed Sidra oil port just minutes before the suicide bomb attack and the force of the explosion pushed my car across the road. It was a massive blast. We have known for months IS would try to take the oil ports but neither government did anything to prevent it and now local people are paying the price.”

After Monday’s attack on the oil facilities, several air strikes were carried out and dozens of IS vehicles reportedly destroyed, prompting militants to start moving around the area on foot to avoid being seen from the air. A local farmer checking on his livestock reported seeing militants walking through desert areas to the south of Ben Jawad carrying assault rifles, machine guns and RPGs.

“They are gathering at several points near the town, preparing for another attack, and broadcasts have been made on the IS radio station in Sirte telling fighters to move towards the oil terminals,” explained Mohamed. “We also heard that last night (Wednesday night) another suicide vehicle loaded with explosives was intercepted outside Ras Lanuf.”

The former head of the PFG, Ibrahim Jadhran, who has been in control of the oil facilities since summer 2013, appeared on local television to say he would now work with the Tripoli-based government in the fight against IS, despite having been in conflict with it in 2014.

“Although they were enemies before, there is now an arrangement between the Tripoli government and Jadhran, and ammunition is being sent on boats from Misrata to the Ras Lanuf seaport,” said one Misrata-based fighter.

“This is an unexpected development but now we have a common enemy and the Tripoli government feels that it can negotiate with Jadhran whereas it is impossible to negotiate with IS.”

In his televised statement, Jadhran insisted that he would not work with Khalifa Haftar, the head of the army for Libya’s eastern Tobruk-based government. Unconfirmed reports suggest, however, that Haftar’s forces are also preparing to attack IS, with warplanes being sent to an airstrip at the Brega oil facility, 130km east of Ras Lanuf.

Petroleum engineer Khalil said that IS had set its sights on the Ras Lanuf facility for its refinery and oil export capacity.

“The refinery is not currently active because we have been trying to get rid of a presence of mercury in the facility, but it would be easy to get it operating again,” he explained. “Once reactivated, IS could then refine and export its own oil from there.” 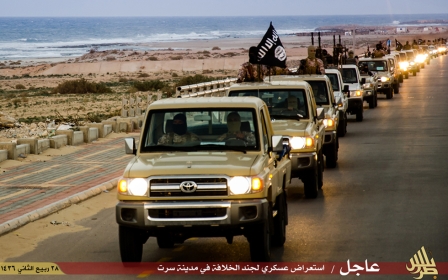 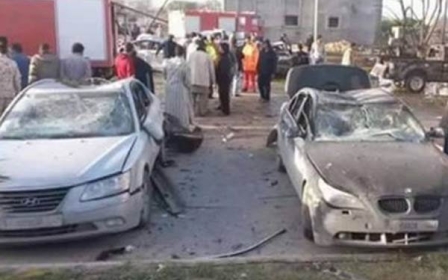 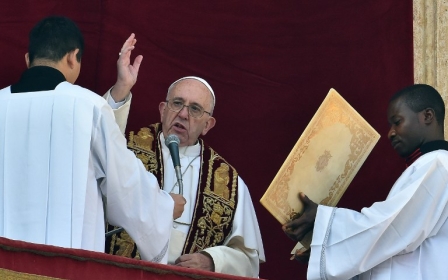