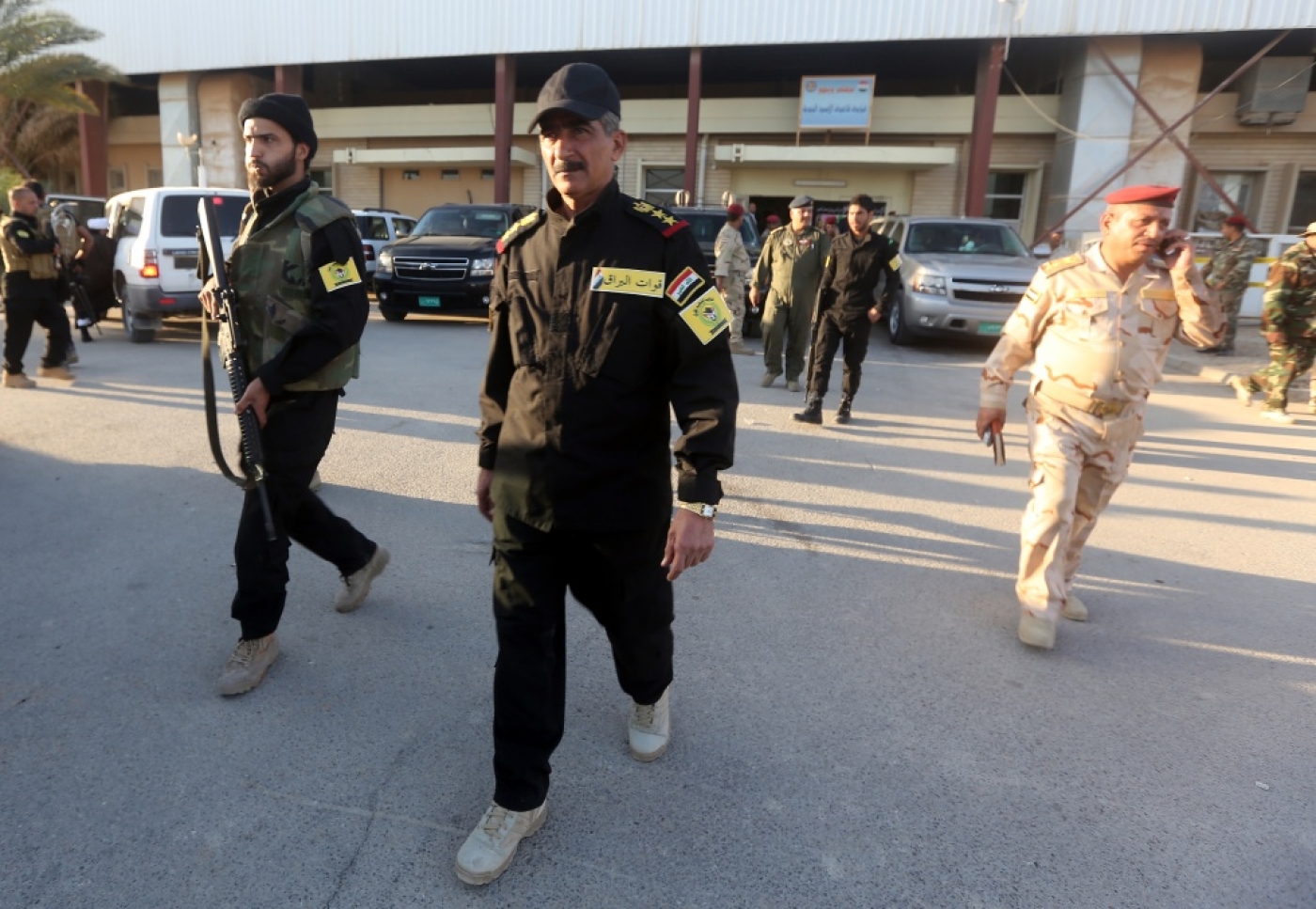 Iraqi Shiite militiamen walk following a conference on fighting the Islamic State group, at the Al-Asad air base, in Iraq's Anbar province, on 11 November, 2014 (AA)
By
MEE and agencies

Islamic State (IS) militants retook control of al-Dolab district in the western province of Anbar in Iraq on Thursday, forcing Iraqi soldiers to retreat.

Al-Dolab is located seven miles west of Hit city in the western Iraqi province of Anbar.

Iraqi Armed forces launched a military operation against IS earlier in the morning which aimed to free the city of Hit from militant control, according to Malullah Al-Abeedy, a government official.

Two high ranking Iraqi officers were killed and ten people, including eight officers, were wounded in the clashes, according to a police source from Anbar province.

"The Iraqi forces started a military operation against ISIL this morning to free Hit city from ISIL control. Colonel Haitham Al-Deleemi and Brigadier General Abbas Ayid Amir, both from the same Iraqi army brigade, were killed in the clashes," the same source, who spoke on condition of anonymity, said.

"ISIL surprised the Iraqi forces with a large group of tanks and armoured vehicles which moved west from Hit city to the al-Dolab area in a counter-attack. The manoeuvre forced the Iraqi forces to retreat towards Baghdadi, a town located 13 miles west of Hit city," the source added.

Meanwhile, NATO is reviewing an Iraqi request for help building up its military as the government struggles to beat back IS, the alliance said Thursday.

The IS group "poses a grave threat to the Iraqi and the Syrian people, the wider region and all of our nations," he added.

A new Iraqi administration, supported by a Washington-led anti-IS coalition, has managed to hold the line, but has repeatedly asked for more help to drive IS back.

NATO leaders at a September summit designated fighting IS a top priority for the alliance, many of whose 28 members are in the anti-IS coalition and help Baghdad separately.

"The more we cooperate, the safer we will be," Stoltenberg said, listing the need to protect vital sea lanes, energy supplies and critical infrastructure.

A NATO official said the alliance could make available its "extensive expertise in supporting, advising and assisting nations to build national defence and related security capacities."

"The allies will now review this request, in close coordination with the Iraqi authorities and with the international coalition against ISIL," the official said, using an alternative name for IS.

Meanwhile, Muqtada al-Sadr, a leading Iraqi Shiite political figure, ordered his Peace Brigade militia on Thursday to prepare for "jihad" within 48 hours, according to a statement released by Sadr's deputy, Abu Dua El-Isawi.

The decision was "due to the dangerous situation of the holy city Samarra from terrorists," El-Islawi said, in a reference to IS militants.

The militia will wait for Sadr’s orders before taking further steps.

Sadr’s armed militias have previously been sent to Samarra.

Iraqi Defence Minister Khaled al-Obeidi said Thursday that the number of pilgrims in the city of Karbala for the annual Arbaeen commemoration had reached a record 17.5 million this year, 13 million of which were Iraqis.

Non-Iraqi pilgrims has reached 4.5 million, "the biggest contingent being Iranians," he told reporters. However, is difficult to verify the figures provided by the authorities.

"It's exceptional because the pilgrims consider this as an act of defiance in the face of the terrorist gangs of Daesh," said Aqil al-Turaihi governor of Karbala, in reference to IS.

The developments come as the CIA declassified a letter Thursday that suggests US intelligence had grave doubts about part of the case made by former president George W. Bush's White House to justify the war in Iraq.

In the run-up to the March 2003 invasion, US officials including then vice president Dick Cheney alleged that 9/11 hijacker Mohammed Atta had met an Iraqi spy in Prague before the attacks.

The alleged meeting was cited as evidence of a possible link between Saddam Hussein and the September 11, 2001 attacks on New York and Washington.

But, in a letter sent to US Senator Carl Levin in March this year and just now declassified, CIA Director John Brennan said field agents had "expressed significant concern" over the report.

The letter said US agents had not established Atta was in Prague -- evidence suggest that he was not -- at the time he is supposed to have met Iraqi agent Ahmad Khalil Ibrahim Samir al-Ani. 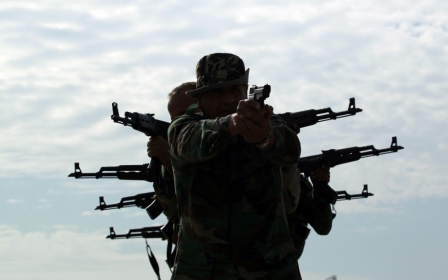 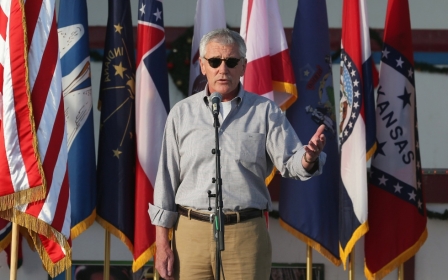 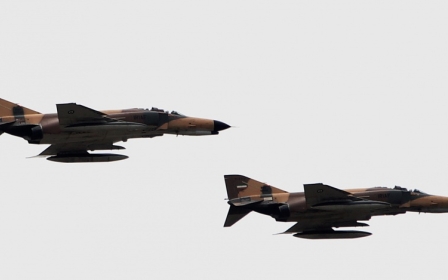