Riyadh arrests 93 with suspected IS links, foils US embassy attack

At least two cells, both planning attacks in the country, were amongst the 93 people arrested, say Saudi officials Saudi security forces on Tuesday detained 93 people with suspected links to the Islamic State group (IS) and foiled an attack on the US embassy in Riyadh, the Interior Ministry said.

A 15-member cell which officials said is linked to IS was also detained in the arrests, a ministry spokesperson said.

The arrested cell members, he added, had been planning to attack security facilities and residential areas and assassinate security personnel.

All members of the cell, he said, were Saudi nationals.

Another Saudi national, arrested for having suspected links with IS, planned to form a cell with the intention of attacking Saudi security forces.

Members of a 65-member cell, which included Palestinian and Yemeni nationals and was thought to have links with IS, was also detained, the spokesman said.

The cell had been planning attacks in the kingdom and recruiting people for IS. 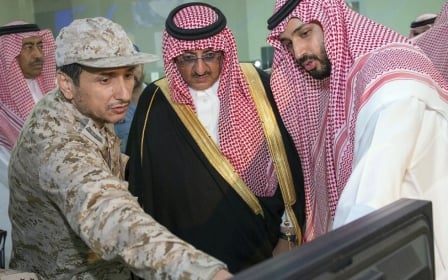 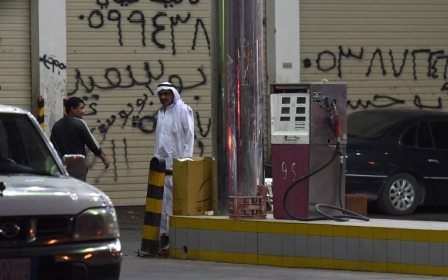