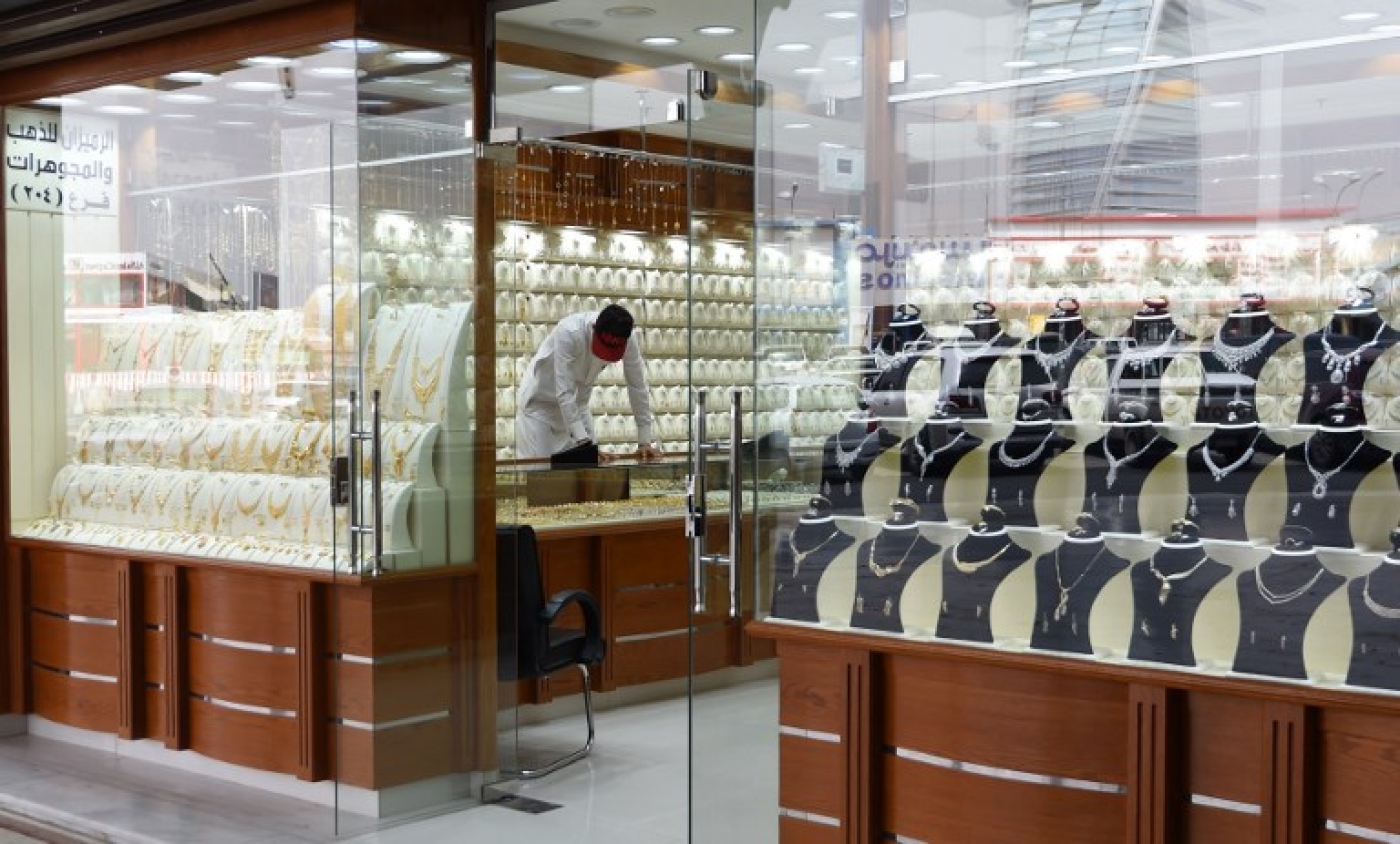 A Riyadh gold souk festooned with glittering jewellery has run short of salesmen after a government edict to replace foreign workers with Saudis, part of contentious efforts to tackle high unemployment.

The oil-rich kingdom has long relied on foreign labour for jobs in sales and services, both for skills and cost, but these positions are increasingly being reserved for Saudi workers.

The problem is that many Saudis, long accustomed to a generous cradle-to-grave welfare system that has been scaled back, regard such jobs as degrading.

In the capital's labyrinthine Tiba gold market, the widening policy known as Saudisation has upended businesses.

Some gold shops have shut down and others are struggling amid a shortage of skilled Saudi labour after the government enforced "100 percent Saudisation" in December.

"Saudis are new to this kind of job and they need to gain experience," said Saudi shop owner Fayez al-Hardi, who has brought in male relatives to temporarily replace a handful of skilled Yemeni salesmen he was forced to let go.

The policy has resulted in the exit of tens of thousands of Yemenis since December, and officials say they expect more of the estimated two million Yemenis still in Saudi Arabia to follow.

Multiple shopkeepers in Tiba and another Riyadh gold souk visited by AFP are struggling to recruit nationals amid what they call a misplaced sense of entitlement.

Many Saudis are unwilling to work long hours and early shifts and even those without experience demand more than double the wage of skilled foreigners.

"This is killing our business," another jewellery shop owner said, showing AFP a pile of resumes of recruited Saudis. The best among them, he said, lasted only two days.

Some shops are holding foreign workers in reserve and continue to pay their salaries as they stay home in the hope the government will reverse its decision. But that appears increasingly unlikely.

"When I go hunting for a job, shop owners say 'we only want Saudi, Saudi, Saudi,'" said a Yemeni worker in Tiba market, claiming he was let go from his previous job there.

Saudisation is part of a major retooling of the kingdom's lagging oil economy, aimed at jump-starting private sector jobs in order to wean citizens off government largesse and decrease the public wage bill.

Saudi media frequently laud a new crop of nationals who are for the first time working as car mechanics, Uber drivers and gas station workers, jobs that were long deemed worthy only for blue-collar foreign workers.

Some observers liken the Saudi struggle to adapt to an age of austerity to that of an obese man, disfigured from decades of gluttony and idleness, who is forced to go on a crash diet.

In a country where half the population is under 25, government statistics show the youth unemployment rate hovers around 40 percent - a potential powder keg.

Nearly two-thirds of all Saudis are employed by the government, and the public sector wage bill and allowances account for roughly half of all government expenditure.

Authorities are seeking to change that and rein in its ballooning budgetary deficit by expanding Saudisation across multiple sectors.

In January, the government added vendors of auto parts, electronic appliances, medical equipment and home furniture to its growing list of Saudi-only jobs - despite warnings the move could decimate businesses.

The pro-government Okaz newspaper has reported that multiple car rental outlets have shut down in Riyadh as the government starts Saudisation of the sector this week.

The policy, along with a hike in expat levies and fees for dependents, has triggered an exodus of foreign workers - who make up a third of the population - from the once tax-free haven.

Government statistics show that more than 300,000 blue-collar workers lost jobs in Saudi Arabia in the first nine months of 2017 alone.

The Saudi labour ministry, which has stepped up vocational training programmes, did not respond to requests for comment.

Saudisation has stirred heated debates on social media, with supporters of the policy demanding a fair chance to compete with non-Saudis while bitterly attacking online job postings that seek skilled workers from South Asia and elsewhere.

'It will take a decade or more to culturally shift the Saudi labour force to create a working class of Saudis willing to do service sector, retail and construction jobs'

But aggressive Saudisation is not driving down joblessness among nationals, experts say, despite government assurances that it will create thousands of jobs.

"It will take a decade or more to culturally shift the Saudi labour force to create a working class of Saudis willing to do service sector, retail and construction jobs," said Karen Young, a scholar at the Arab Gulf States Institute in Washington.

The government's ambitious quota scheme requires companies to meet a certain Saudisation percentage in their workforce in exchange for government incentives.

To fill their quotas, some companies hire Saudis and pay them small salaries to stay at home, in effect creating fake jobs, business owners and experts say.

"Employers say young Saudi men and women are lazy and not interested in working," columnist Mohammad Bassnawi wrote in Saudi Gazette newspaper in December, demanding an end to "fake Saudisation".

"The solution to unemployment does not lie in Saudisation... We first have to change the perception that young Saudi men and women have about work." 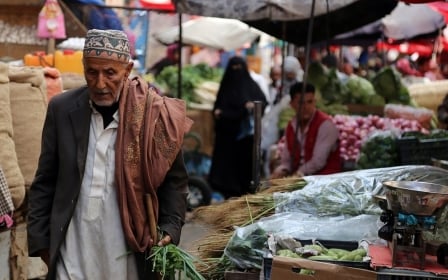