The latest attack, not far from the country's largest refinery, follows a lull linked to US warnings two months ago 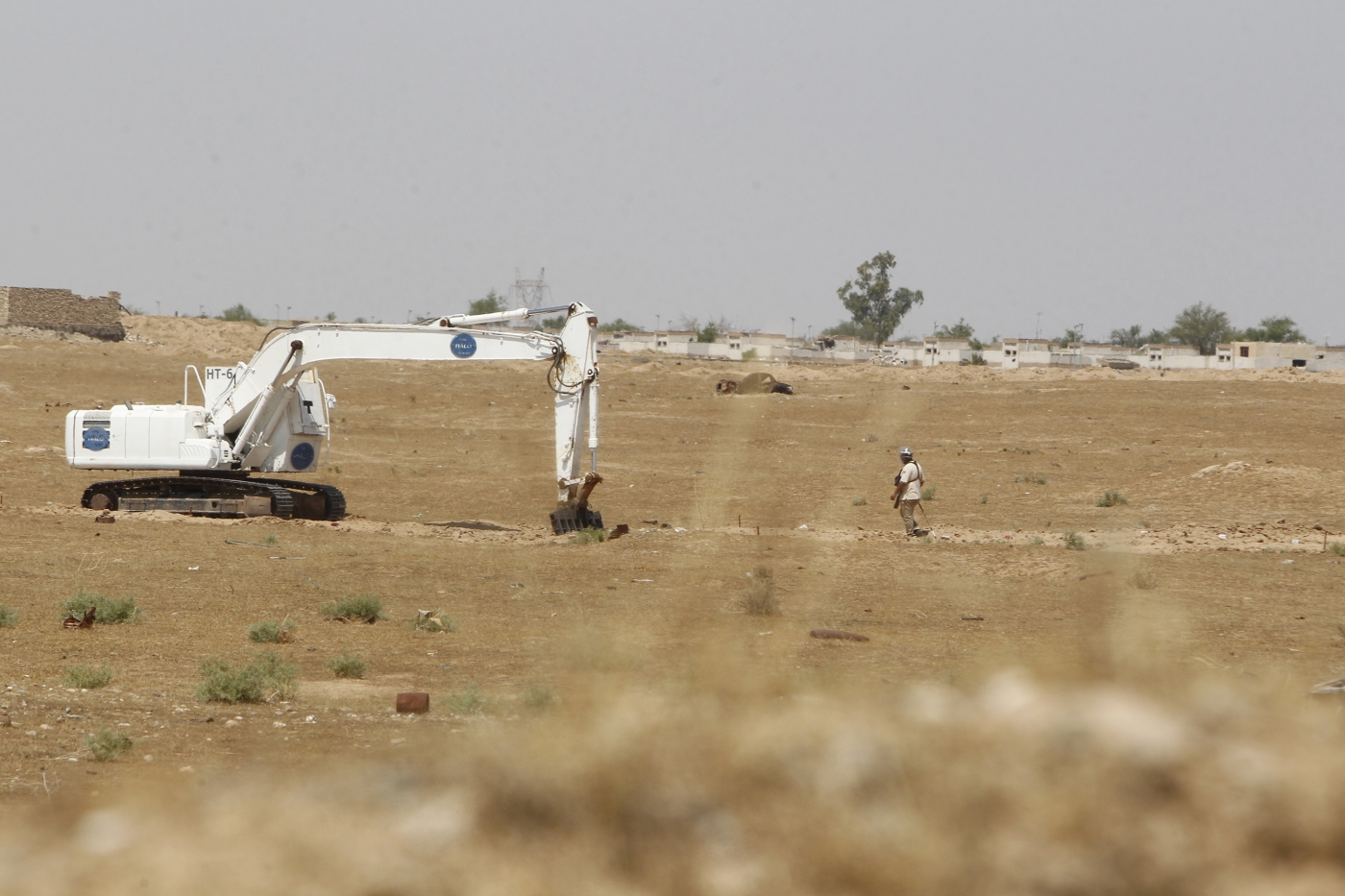 Mine clearers working for the Halo Trust in the Baiji area of Salahuddin province, central Iraq (AFP)
By
MEE and agencies

A small oil refinery in central Iraq was struck by a rocket on Sunday, causing fire and minor damage, according to two refinery officials.

Firefighters are still trying to contain the fires that broke out after the rocket hit a fuel storage depot inside the Siniya refinery, refinery and local officials said.

There were no reports of casualties at the refinery, which is near Iraq's largest oil refinery of Baiji, in Salahuddin province.

Later on Sunday, the Islamic State group claimed responsibility for the attack, according to a statement posted on the group's official channel, Reuters reported. 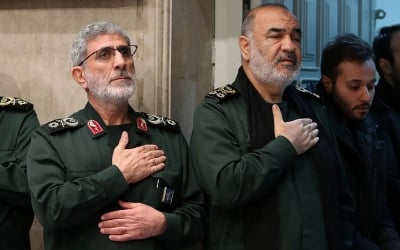 Iraqi officals said that two Katyusha rockets had been used in the attack. It gave no further details on any casualties.

Repeated rocket attacks against US interests in Iraq have infuriated Washington, which has pressured Iraqi Prime Minister Mustafa al-Kadhimi to take tougher action against the perpetrators.

In September, the US issued an ultimatum to Kadhimi's government, threatening to close down American's diplomatic compound in Baghdad if the rockets did not stop threatening its interests.

The escalation prompted pro-Iran factions to announce a truce for an unspecified amount of time. The rockets halted, until the middle of this month, when on 17 November rockets were fired towards the embassy area.

Around the same time as the ultimatum, the US announced it would slash troop levels in Afghanistan and Iraq to 2,500 in each country, their lowest levels in nearly 20 years of war.

Washington still has some 3,000 troops stationed across Iraq as part of the US-led coalition helping the country fight the Islamic State group since 2014. The coalition had already significantly drawn down its troop levels this year, partly due to Covid-19 travel restrictions

But the troop presence irks Iraq's eastern neighbour and key ally Iran, which has insisted the US should militarily withdraw from the entire Middle East.

Tehran has ramped up those calls since January, when a US drone strike in Baghdad killed top Iranian general Qassem Soleimani and a leading Iraqi paramilitary official.

Outraged by the strike, Iraq's parliament voted for all foreign troops to leave the country and pro-Tehran factions have organised a series of demonstrations against the US military.

The Kadhimi-led government has slow-walked the decision, and instead launched a strategic dialogue with the US on military, diplomatic and economic issues. Iraqi officials told AFP they hoped the dialogue would continue as planned after President-elect Joe Biden takes over the US administration in January.

But they see a turbulent few months ahead. The officials expected President Donald Trump to unleash a "bucket-list of sanctions" on Iranian entities, including some operating in Iraq. They did not rule out last-minute military action by the Trump administration on Iranian interests in Iraq.

They also confirmed the US had continued with its planning for an embassy withdrawal despite last month's truce. 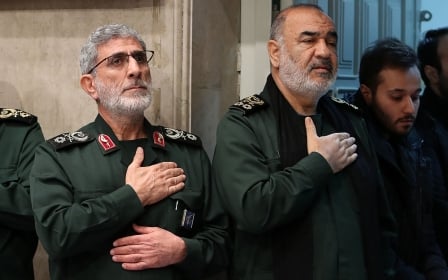