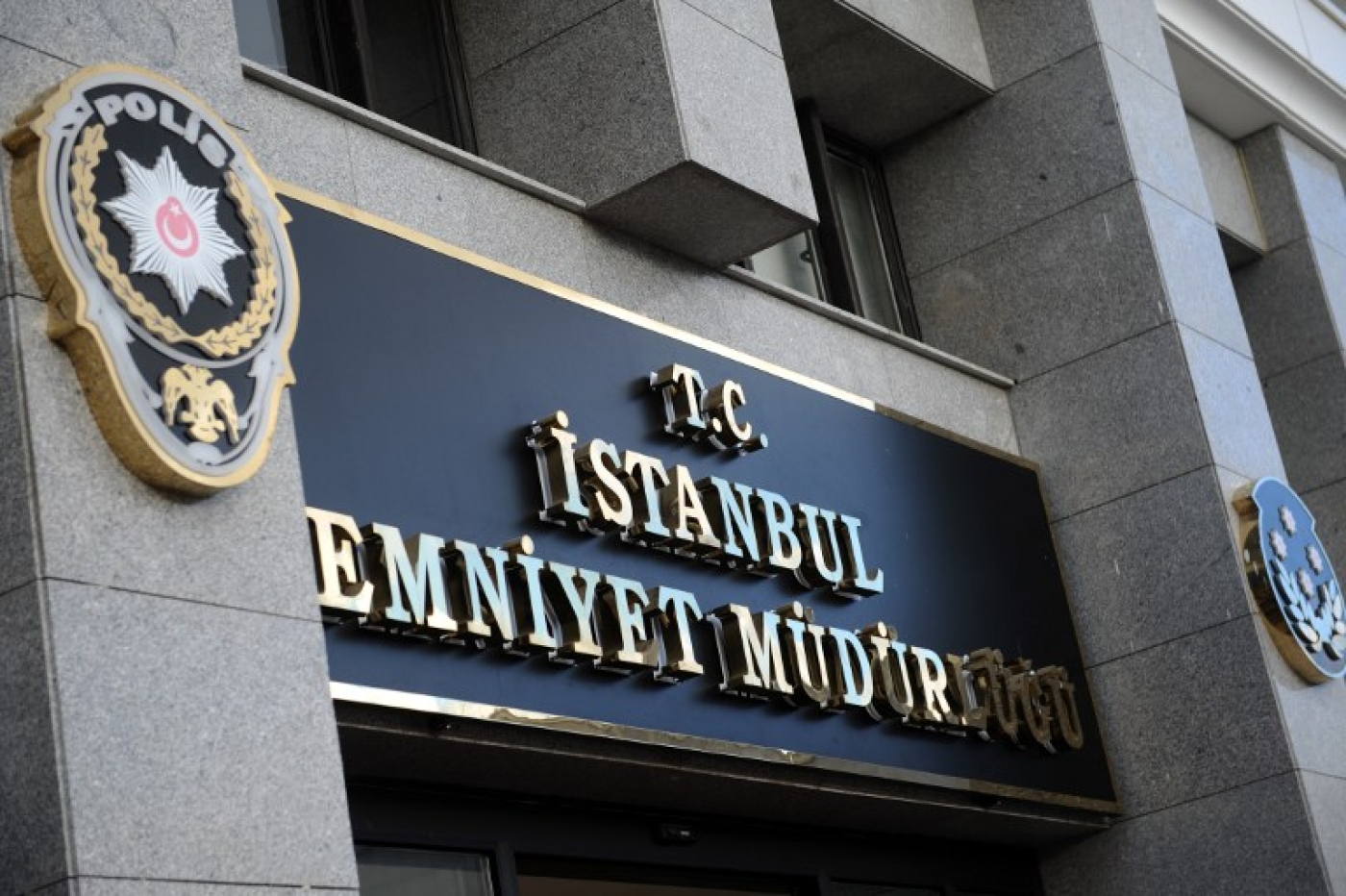 Istanbul Police Headquarters in Fatih, Istanbul on 18 December 2013 (AFP)
By
MEE and agencies

A group of unidentified assailants fired a grenade launcher rocket at an office of Turkey's ruling Justice and Development Party (AKP) in Istanbul on Friday, official said.

The news came only an hour after a rocket was fired near the police headquarters in Turkey's largest city of Istanbul on Friday but missed the building and there were no reports of casualties, broadcaster CNN Turk said.

The suspect accused of carrying out the New Year's Eve attack on an Istanbul nightclub, Abdulgadir Masharipov, was being held in the building, Dogan news agency reported.

No casualties were reported in either attack.

The Dogan news agency said the RPG was fired near the Vatan police station located in the Fatih district of Istanbul, on the European side of the city.

Istanbul governor Vasip Sahin posted on Twitter that no police staff were dead or injured in the attack.

"Extensive operations are underway to identify and capture the attacking individuals or individuals," said Sahin via Twitter.

Turkey has been hit by a series of gun and bomb attacks in recent months, some claimed by Kurdish PKK militants, others blamed on Islamic State.

A gunman killed 39 people in an Istanbul nightclub on New Year's Day in an attack claimed by Islamic State.

On 10 December, two bombs claimed by Kurdish militants exploded outside a soccer stadium in the city, killing 44 people. 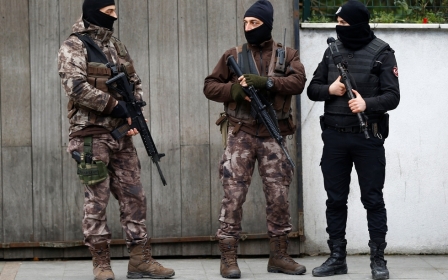