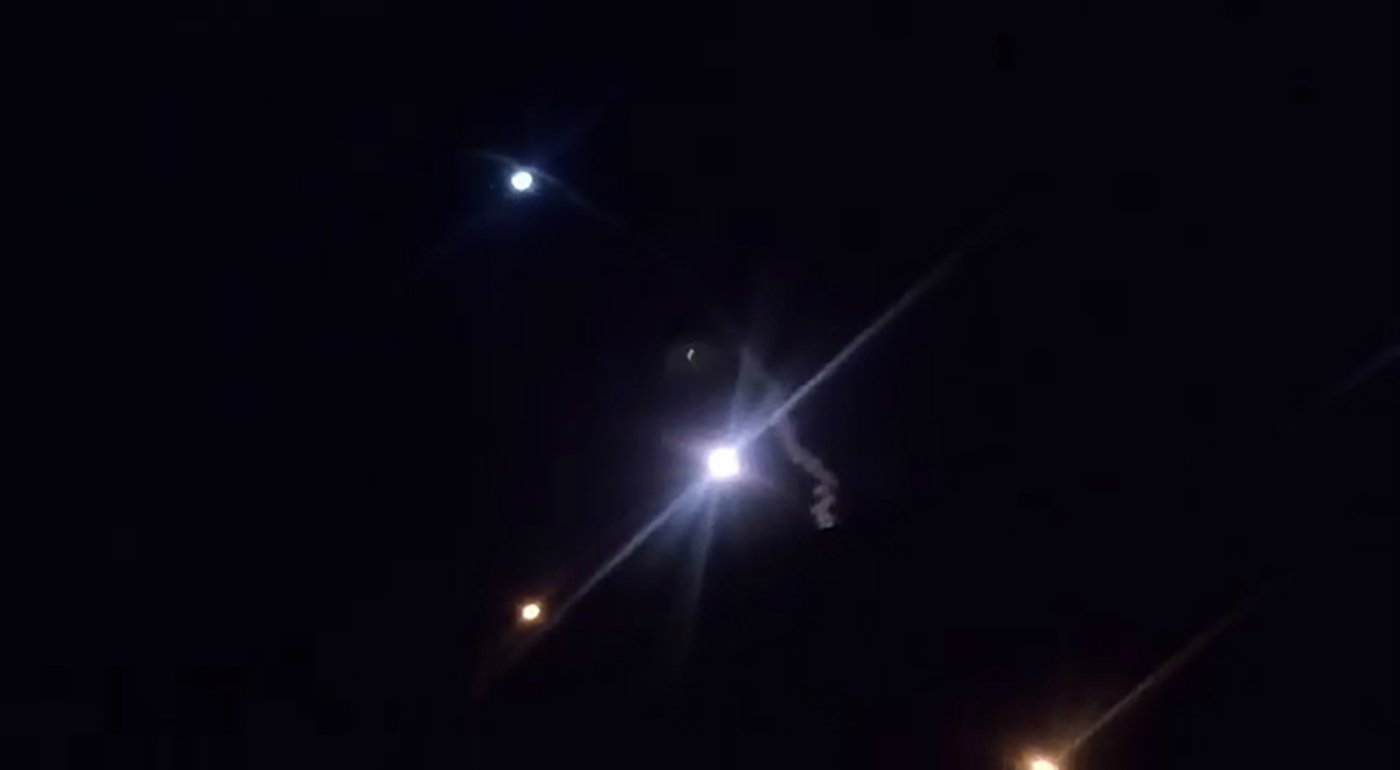 Several rockets have hit two airbases in Iraq that house US troops, days after Iran's Supreme Leader Ali Khamenei vowed "severe revenge" for the assassination of the country's most senior general, Qassem Soleimani, by a US air strike in Baghdad last week.

Iran's Fars news agency posted a video on Twitter in the early hours of Wednesday morning depicting what it said were Iranian missiles being fired at the Ain al-Assad military base in Iraq.

Iran's Revolutionary Guard Corps (IRGC), whose Quds Force was led by Soleimani, claimed responsibility for the attack, saying that it was in response to the United States' "criminal and terrorist operation", referring to the assassination. 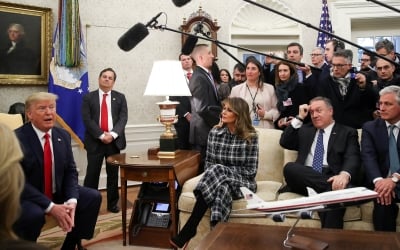 Trump says US troops will 'eventually' leave Iraq, but not now
Read More »

The US Defence Department confirmed that the attacks were launched from Iran. It said that a base in Erbil was also hit.

"Iran launched more than a dozen ballistic missiles against US military and coalition forces in Iraq," Pentagon spokesman Jonathan Hoffman said in a statement.

"It is clear that these missiles were launched from Iran and targeted at least two Iraqi military bases hosting US military and coalition personnel at Al-Assad and Erbil."

Hoffman said that the US military is still assessing damages. Both bases also host Iraqi forces.

Iraq's military said a total of 22 missiles had struck the two bases but there were no Iraqi casualties, the AFP news agency reported. The statement made no mention of Iran.

"There were no victims among the Iraqi forces," it added, but did not mention whether or not there were casualties among foreign troops.

Britain on Wednesday condemned the attacks and voiced concern over "reports of casualties" from the strikes, AFP reported.

"We are concerned by reports of casualties and use of ballistic missiles."

Donald Trump sent a cryptic message about his plans following the attack, promising to deliver a statement on Wednesday morning.

"All is well! Missiles launched from Iran at two military bases located in Iraq," he wrote on Twitter.

"Assessment of casualties & damages taking place now. So far, so good! We have the most powerful and well equipped military anywhere in the world, by far! I will be making a statement tomorrow morning." 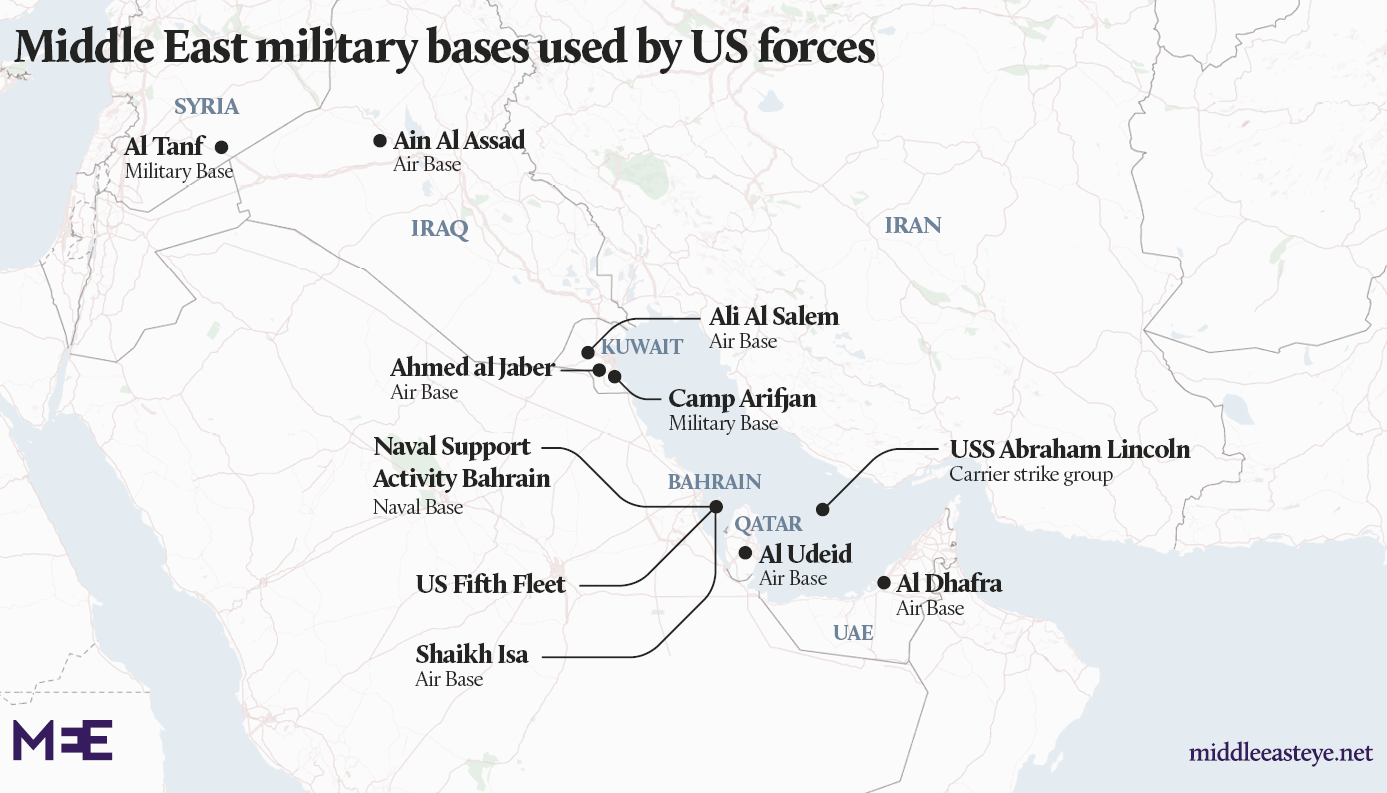 "Iran took & concluded proportionate measures in self-defence under Article 51 of UN Charter targeting base from which cowardly armed attack against our citizens & senior officials were launched," he said on Twitter.

"We do not seek escalation or war, but will defend ourselves against any aggression."

The US president has been warning Iran against retaliating for Soleimani's death.

Hours before the rocket attack, Trump said: "Iran does anything that they shouldn't be doing, they're going to be suffering the consequences."

'We warn the Great Satan'

Following the rocket attack, the IRGC threatened Trump back.

"We warn the Great Satan, the vicious and arrogant American regime, that any further malice or other mobility and aggression will face more painful and cruel responses," the IRGC said in a statement conveyed by Iran's Tasnim news agency.

White House spokeswoman Stephanie Grisham said Trump "has been briefed and is monitoring the situation closely and consulting with his national security team."

Secretary of State Mike Pompeo and Pentagon Chief Mark Esper arrived to the White House for a meeting hours after the attack, CNN reported.

The US Federal Aviation Administration (FAA) barred American airlines from flying over large parts of the Middle East, including Iraq and the Gulf of Oman, after the attack.

Iranian media reported that technical difficulties are suspected to be the cause of the crash.

Early on Wednesday, Tasnim said the Iran-backed Popular Mobilisation Units (PMU) had started its own response against US forces without elaborating.

Earlier on Tuesday, Tasnim reported that Tehran had prepared 13 scenarios for retaliation, with even the most limited of the options being a "historic nightmare" for the US.

Ali Shamkhani, the secretary of Iran's Supreme National Security Council, told the news agency: "The 27 US bases that are closest to Iran's border are already on high alert; they know that the response is likely to include medium-range and long-range missiles."

Esper had confirmed that forces in the region were braced for Iranian reprisal strikes, but said Washington would prefer a diplomatic solution.

"We're prepared for the worst. We hope that cooler heads in Tehran will prevail and de-escalate the situation," he told CNN.

"We are not looking to start a war with Iran but we are prepared to finish one … What we would like to see is the situation de-escalated and for Tehran to sit down with us and begin a discussion about a better way ahead."

In a clear dig at Trump, senior Iranian official Saeed Jalili posted a photo of an Iranian flag on Twitter after the rocket attack. Trump had tweeted an American flag after the assassination of Soleimani.

Iranian officials appeared to taunt their American counterparts after the attack.

"Americans' bones in the region are being smashed, and their screams are getting louder," Esmail Ghaani, who succeeded Soleimani as the head of the IRGC's Quds force, said early on Wednesday, Hezbollah's Al Manar TV reported.

Joe Macaron, a fellow at the Arab Center in Washington DC, said an attack directly by Iran on American forces changes the parameters of the confrontations between Tehran and Washington.

"It is significant that Iran for the first time targeted the US from its territories and using ballistic missiles instead of rockets by proxies, this breaks more red lines in the US-Iranian confrontation," Macaron told Middle East Eye.

He added that the crisis remains a "fluid situation" that can lead to an expansion of the conflict.

"So far, the targets mostly falls within the 'proportional' retaliation to Soleimani killing, but we have to watch if the Iranian regime has more surprises, whether there are US casualties and whether Trump will stay restrained."

Democrats in Congress were quick to point the finger at Trump for intensifying the crisis by assassinating Soleimani.

Democratic congressman Eliot Engel, who chairs the US House of Representatives' Foreign Affairs Committee, called for de-escalation after the Iranian attack, rebuking Trump for bringing the country to the verge of war.

"We can all be the toughest guy on the block and dare someone to knock our head off, but that's really irresponsible," he told CNN.

"I think what we have to do now is to tone down the rhetoric on all sides and try to see how we can extricate ourselves from this nightmare, because I don't think the American people want to go to war."

House Speaker Nancy Pelosi called for ensuring the safety of US soldiers and ending the Trump administration's "needless provocations".

Closely monitoring the situation following bombings targeting U.S. troops in Iraq. We must ensure the safety of our servicemembers, including ending needless provocations from the Administration and demanding that Iran cease its violence. America & world cannot afford war.

Congresswoman Ilhan Omar, who came to the United States as a refugee, also warned against war.

"War doesn’t have a reset button, I learned this lesson at the age of Eight," she wrote on Twitter.

However, many Republicans stood by the president, saying US troops were prepared for the Iranian attack.

"There better not be any US casualties. This was not a smart escalation call by Iran," Congressman Lee Zeldin said. 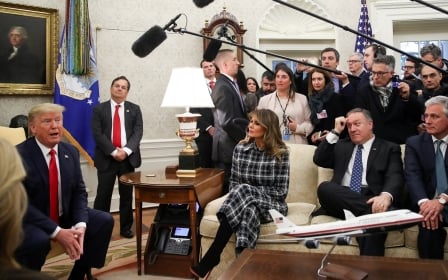 US Politics
Trump says US troops will 'eventually' leave Iraq, but not now 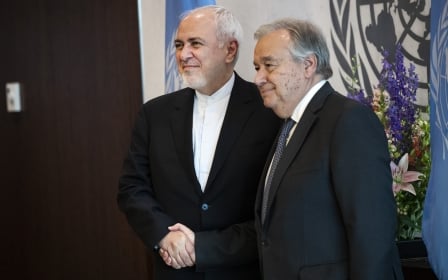 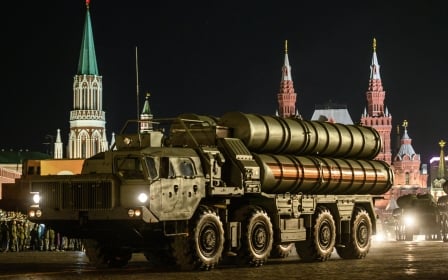