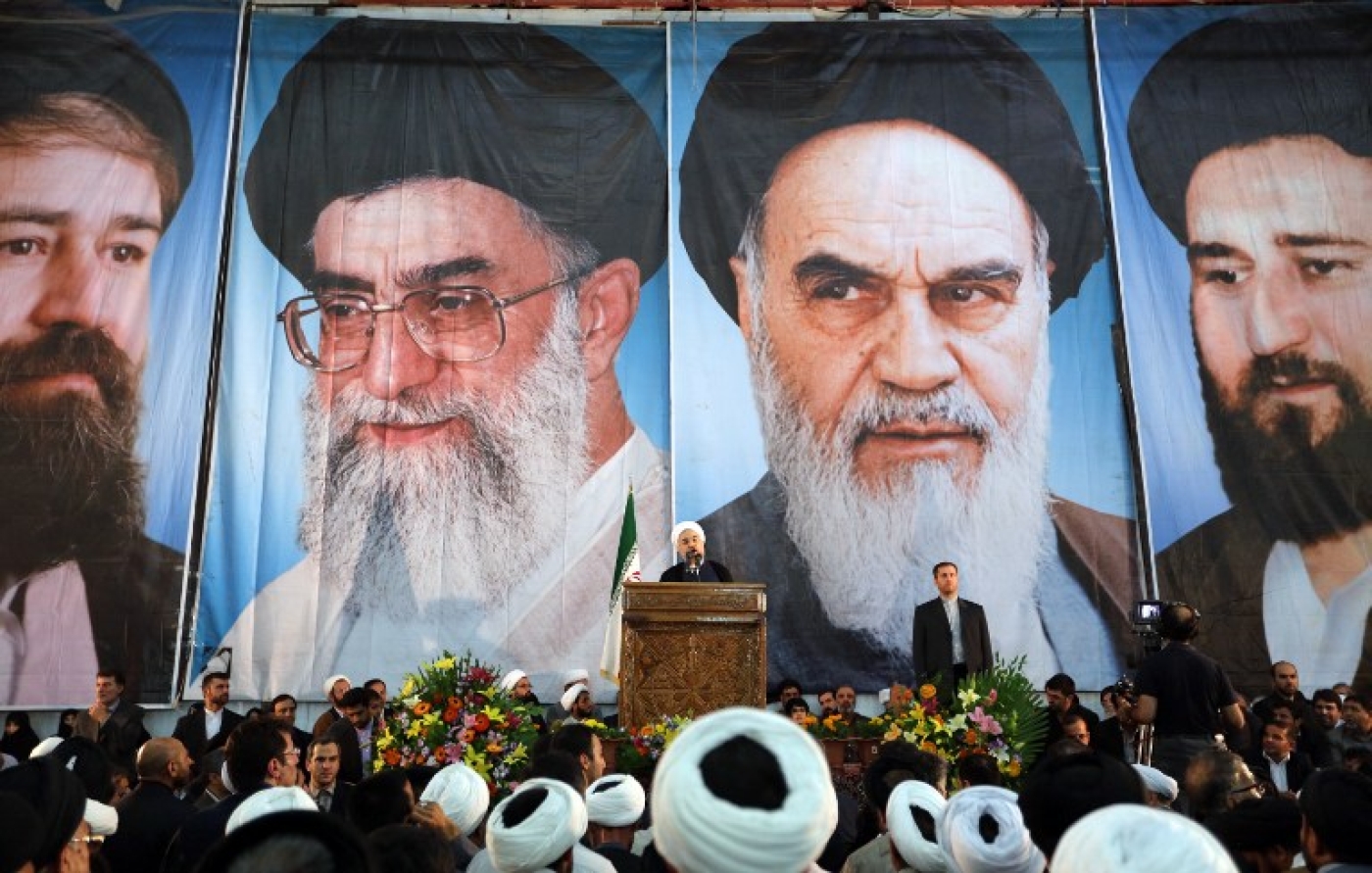 Iranian president Hassan Rouhani vowed on Wednesday to protect Shia holy sites in Iraq, in the face of threats from the Islamic State of Iraq and the Levant (ISIL) who have expressed a desire to destroy places they view as heretical.

“Regarding the holy Shia shrines in Karbala, Najaf, Khadhimiya and Samarra, we announce to the killers and terrorists that the big Iranian nation will not hesitate to protect holy shrines,” President Rouhani said on live television.

He emphasised that Iraqis are capable of protecting themselves but warned that many Iranians had signed up to fight in Iraq if necessary.

“Thanks be to God, I’ll tell the dear people of Iran that veterans and various forces – Sunnis, Shias and Kurds all over Iraq – are ready for sacrifice,” he added.

ISIL fighters that view Shia Muslims as heretics who deserve the death penalty, have proudly shared photos on social media showing an alleged mass execution of Shia soldiers, prompting fears of an openly sectarian conflict in Iraq. They are one of many armed Sunni groups who have taken over large swathes of Iraq in the past 10 days, seizing major cities including Mosul and Tikrit from government control.

While militants are focusing on seizing Sunni strongholds and strategic locations, including oil refineries such as at Baiji where a battle is ongoing, many say ISIL would attack holy sites if the opportunity were to arise.

“ISIL want to make the conflict wider and seek a reaction from Shias to promote the idea of a sectarian war, so they are many who fear attacks on the holy sites of Shia Islam,” said Sajid Jiyad, director of policy at the London based Iraqi Centre for Integration and Cohesion. “If they could get to one of the shrines and attack it that would really resonate in the Shia world.”

“An attack would be the ultimate redline for Shias and they would do whatever is necessary to destroy the group responsible for harming any of these shrines,” he added.

In the past, there have been attacks on religious sites, most notably at the al-Askari shrine in Samarra in 2006 when a bomb badly damaged one of the holiest sites in Shia Islam. The attack by two suicide bombers, blowing up the famous golden dome, sparked furious protests and led to at least five reprisal attacks on Sunni mosques in Baghdad.

Jiyad believes that if there were a genuine threat to the holy Shia shrines, then Rouhani would be quick to respond by sending troops into Iraq, due to the importance of the sites to Iranians.

“Iran sends, during the off peak season, around 15,000 pilgrims per day to Iraq to visit these shrines and in peak times visitor numbers can rise upwards of 100,000 per day,” he said. “For Iran’s government it is a point of prestige and its citizens would demand that they protect these shrines should they be threatened.”

“Rouhani can’t be seen to be weak on one of the most important issues to his citizens,” he added.

There are yet to be any attempted attacks on religious sites in this latest crisis, although Shia militias have reformed saying they will protect shrines against potential attack from ISIL militants.

Shia religious sites are present throughout Iraq, although the most important ones are concentrated in central and south-western areas, and British-Iraqi Jiyad has helped identify and explain the importance of the main sites mentioned by Rouhani on Wednesday.

The Imam Ali shrine in the southern city of Najaf is the third holiest site in Shia Islam. Believers say Ali ibn Abi Talib, cousin and son-in-law of the Prophet Muhammad, is buried there alongside Adam and Noah. Ali is revered as the first Imam of Shia Islam, of which there are twelve Imams who are held to be the spiritual and political successors to the Prophet.

What started as a very basic shrine has become increasingly significant for lots of Muslims, viewed by many as a point of sectarian unity due to the universal importance of Imam Ali, and the city is now the centre of Shia religious and theological thought. It’s where the Hawza is based, which is a school of Islamic thought and with the highest religious authorities based just a few hundred yards from the shrine, it serves as the equivalent of a Vatican City for Shia Muslims.

This is the site of a shrine to Ali’s son Hussain, who is the third Imam of Shia Islam, and is located near to his grave where he died fighting the battle of Karbala around 1,400 years ago. The battle is famous for 72 of Hussain’s supporters having fought and died against the many thousands of the Umayyad Caliph Yazid I’s forces, which is said to demonstrate a sacrifice to stand up against oppression.

The shrine is visited not only by Shia Muslims but attracts a diverse array of visitors due to the esteem that Hussain is held in by all of Islam. There is also a shrine to his brother Abbas at this site, who is not one of the 12 Imams but is respected for his role in the battle and was buried separately to Hussain at his own request.

Khadhimiya is a site located in a western Baghdad suburb, where the seventh and ninth Imams are buried, Musa ibn Ja’far and Muhammad ibn Ali. They were allegedly poisoned and killed by the Abbasids, who ruled as caliphs from their capital Baghdad, and led a campaign of persecution against these two Shia leaders.

The tenth and eleventh Imams, Ali ibn Muhammad and Hasan ibn Ali, are buried here and it is the birth site and last known location of the twelfth Imam Muhammad ibn al-Hasan. They were brought to Samarra by an Abbasid leader who, according to Shia religious sources, killed Ali and Hasan as they were deemed too dangerous to keep alive.

Muhammad, son of Hasan, is the current Imam and believed to be the Mahdi, a messianic figure who Shias say remains alive and well awaiting God’s permission to return and re-establish the governance of Islam spreading peace and justice throughout the world.

There are a number of other shrines spread throughout the country, concentrated in central areas of Iraq as well as in the south and west. This includes sites in Kufa, which is 10 kilometres outside Najaf, as well as places across Baghdad where companions of the Prophet and respected scholars are buried.