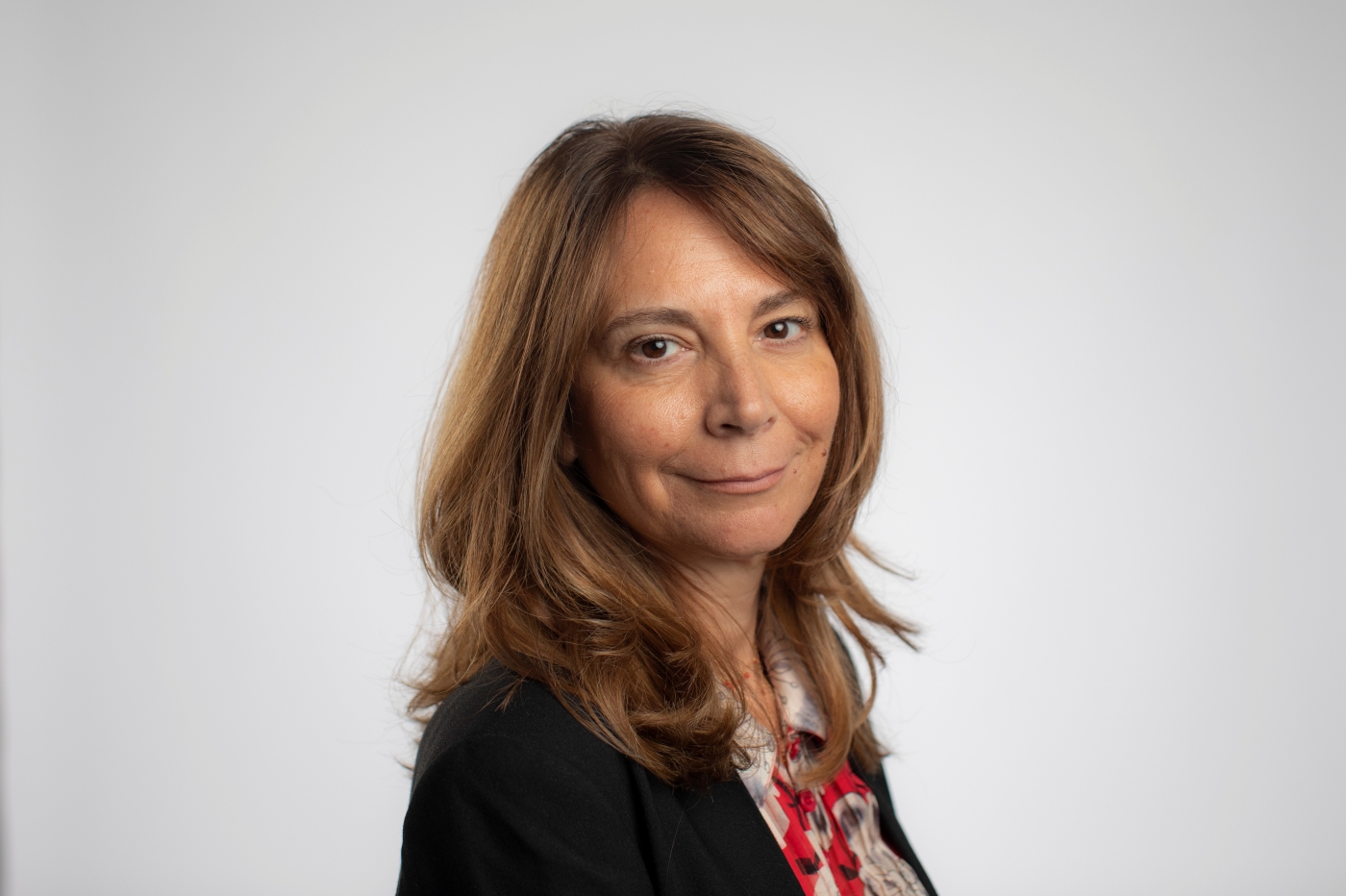 British-Lebanese journalist Roula Khalaf will become the first female editor of the Financial Times in January after Lionel Barber steps down.

"It's a great honour to be appointed editor of the FT, the greatest news organisation in the world," Khalaf, the paper’s current deputy editor, said on Tuesday.

“I look forward to building on Lionel Barber's extraordinary achievements."

Barber, Britain’s most senior financial journalist, announced in an email to staff on Tuesday he would step down after 14 years as editor and 34 years as a journalist with the Japanese-owned daily.

He hailed his successor Khalaf as “fair”, “wise” and “tough”.

Khalaf was born and raised in Beirut, Lebanon, and speaks fluent Arabic, English and French. She started her journalism career at Forbes in New York before joining the FT in 1995 and has degrees from the universities of Columbia and Syracuse in the United States.

In her work as deputy editor of the paper, Khalaf has run the FT’s network of foreign correspondents and led its Middle East coverage during the Iraq war and the tumultuous events following 2011's Arab Spring uprisings.

“ I have full confidence that she will continue the FT’s mission to deliver quality journalism without fear and without favour,” he said in a statement.