Russia accuses Turkey's Erdogan of benefitting from IS oil 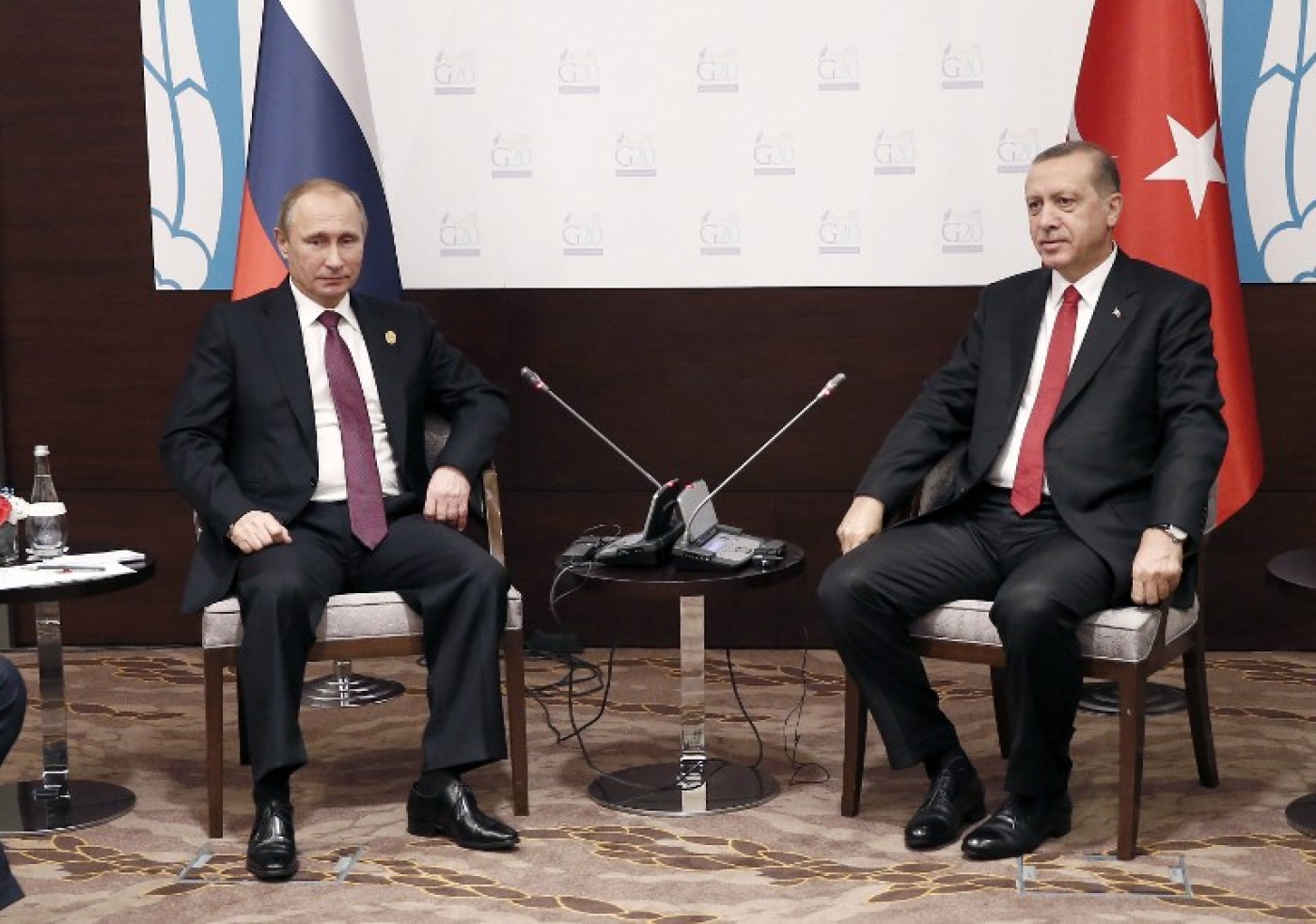 Russia has accused the Recep Tayyip Erdogan of personally benefitting from the illegal oil trade from Iraq "terrorists in Syria", as it increased its attacks on the Turkish president following Turkey's shooting down of a Russian jet.

"The main consumer of this oil stolen from its legitimate owners Syria and Iraq is Turkey," deputy defence minister Anatoly Antonov said on Wednesday. "According to available information, the highest level of the political leadership of the country, President Erdogan and his family, are involved in this criminal business."

"Today we are presenting only part of the facts in our possession, that there is a unified team of bandits and the Turkish elite working in the region to steal oil from its neighbours," Antonov said at the packed press conference in the defence ministry.

"This oil enters the territory of Turkey in huge quantities, on an industrial scale along a living pipeline of thousands of oil tankers," he said.

Antonov claimed that "terrorists in Syria" earned $2bn from the illegal oil trade and "that is why IS so protects its thieving oil extraction infrastructure in Syria and Iraq."

On Twitter, the Russian embassy in the UK posted a map of what it said were oil routes from Syria into Turkey, an image of an octopus grasping dollar bills, and a claim that Erdogan had put "family members in lucratve posts" in energy firms.

The shooting down by Turkish fighter jets of a Russian warplane on the Syrian border on 24 November plunged relations between Moscow and Ankara into their biggest crisis since the Cold War.

Turkey claims the plane was in its airspace and ignored repeated warnings but Russia insists it never crossed the border from Syria.

Russian President Vladimir Putin has previously accused Ankara of downing the plane "to protect the oil supply lines to Turkish territory", and referred to Turkey as "terrorist accomplices".

Erdogan rubbished the claims, demanding proof and insisting he would resign if the allegations were true.

"No one has a right to engage in slander against Turkey by saying that Turkey is buying oil from Daesh (IS)," Erdogan said in comments broadcast by Turkish television on a visit to Qatar on Wednesday.

"I won't stay in the seat of president for even one minute if Russia proved its claims. But those who spread this slander shouldn't retain their seats either."

He earlier said Turkey would not retaliate against Russia's "emotional" sanctions imposed after the plane attack. Russia has halted the sale of holiday tours to Turkey - a key tourist destination - and is set to ban the import of Turkish fruit and vegetables, as well as threatening other measures.

"[Russia] is our strategic partner, we will continue to provide them with products including food," Erdogan said in an interview.

Erdogan said the Russian actions were not in line with "state dignity".

"Turkey in this regard retains its nobility. We are not using the same language as them... We are expecting them to change their language," Erdogan said, accusing Moscow of reacting to the incident in an "emotional" way.

He said there was "no question" of Turkey retaliating against Russian citizens living in the country. "Reciprocity is something that must be done within the limits of the law," he added.

Russia supplies Turkey with more than half of its natural gas but Erdogan said he was not troubled by the risk of Russia cutting down exports.

"We have not lived with natural gas all our lives... this nation is accustomed to hardship," said Erdogan, while also emphasising that Turkey had suppliers other than Russia.

Erdogan also said Putin had in the past spoken of the Turkish president's "courage".

"He [Putin] has [said] many words about me as an honest head of state," Erdogan said.

According to media reports, the two leaders have not spoken since the plane was downed last week with Putin rebuffing overtures to meet on the sidelines of the Paris climate change talks.

However, Russian Foreign Minister Sergei Lavrov also said on Wednesday that he would not refuse an invitation to meet his Turkish counterpart in Belgrade later this week.

According to Lavrov, Turkish Foreign Minister Mevlut Cavusoglu proposed a meeting on the sidelines of an international conference for the Organisation for Security and Cooperation in Europe (OSCE) set to take place in Belgrade.

While the Russians have yet to confirm the meeting, they have not rejected it outright. 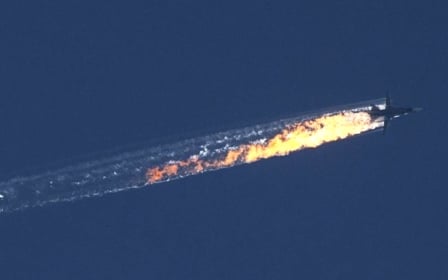 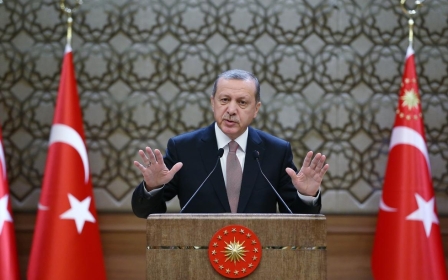