The deal could help both Moscow and Tehran circumvent western sanctions 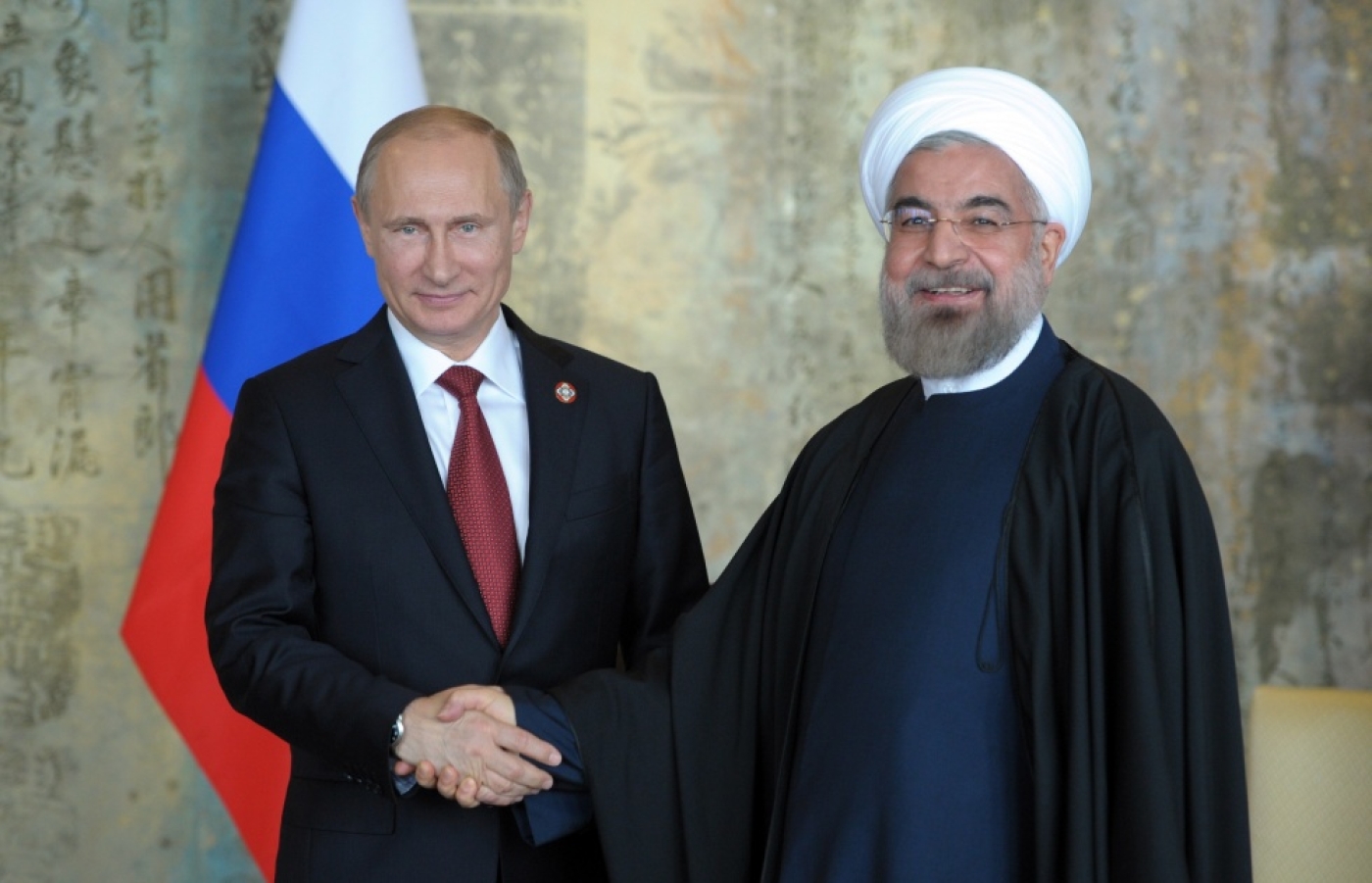 Russia and Iran penned a trade deal worth $20 bn with Iran on Wednesday, which could help Russia and Iran both sidestep the impact of Western sanctions.

Under the terms of a five-year accord, Russia will help Iran organise oil sales as well as “cooperate in the oil-gas industry, construction of power plants, grids, supply of machinery, consumer goods and agriculture products”, according to a statement by the Energy Ministry in Moscow.

The deal will see the Russians work closely with Iran to revive its oil market, which has been hard hit by Western sanctions in recent years.

The Russian government had issued a similar statement on Tuesday, before withdrawing it.

However, Russian Energy Minister Alexander Novak said in the statement today that his government will now help Iran bring its oil to market while Iran will import equipment and machinery for its various industries in exchange.

The deal comes as Russia said that it would impose sanctions on countries - namely the US and the EU - that had slapped Moscow with various rounds of sanctions in recent months over its actions in Ukraine. A restriction on agricultural goods far been the most serious new measure announced by Moscow.

Further talks between Iran and Russia on extending the goods-for-oil scheme are also now expected to take place next month.

The controversial move would allow Tehran to export two percent of its annual oil production in an apparent circumvention of international sanctions imposed over its nuclear drive, although the deal is just a tenth of the size envisioned by the two countries last year.

Russia, as a veto yielding member of the UN Security Council, originally backed UN sanctions on long-time ally Iran although rising tensions with other permanent members have complicated the ongoing nuclear talks with Iran. The talks were originally scheduled in July, but have since had to be extended. 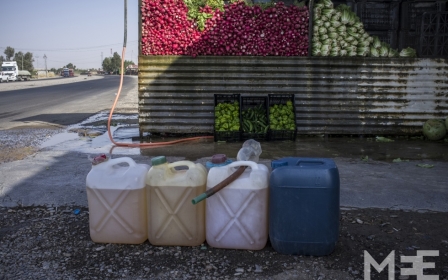