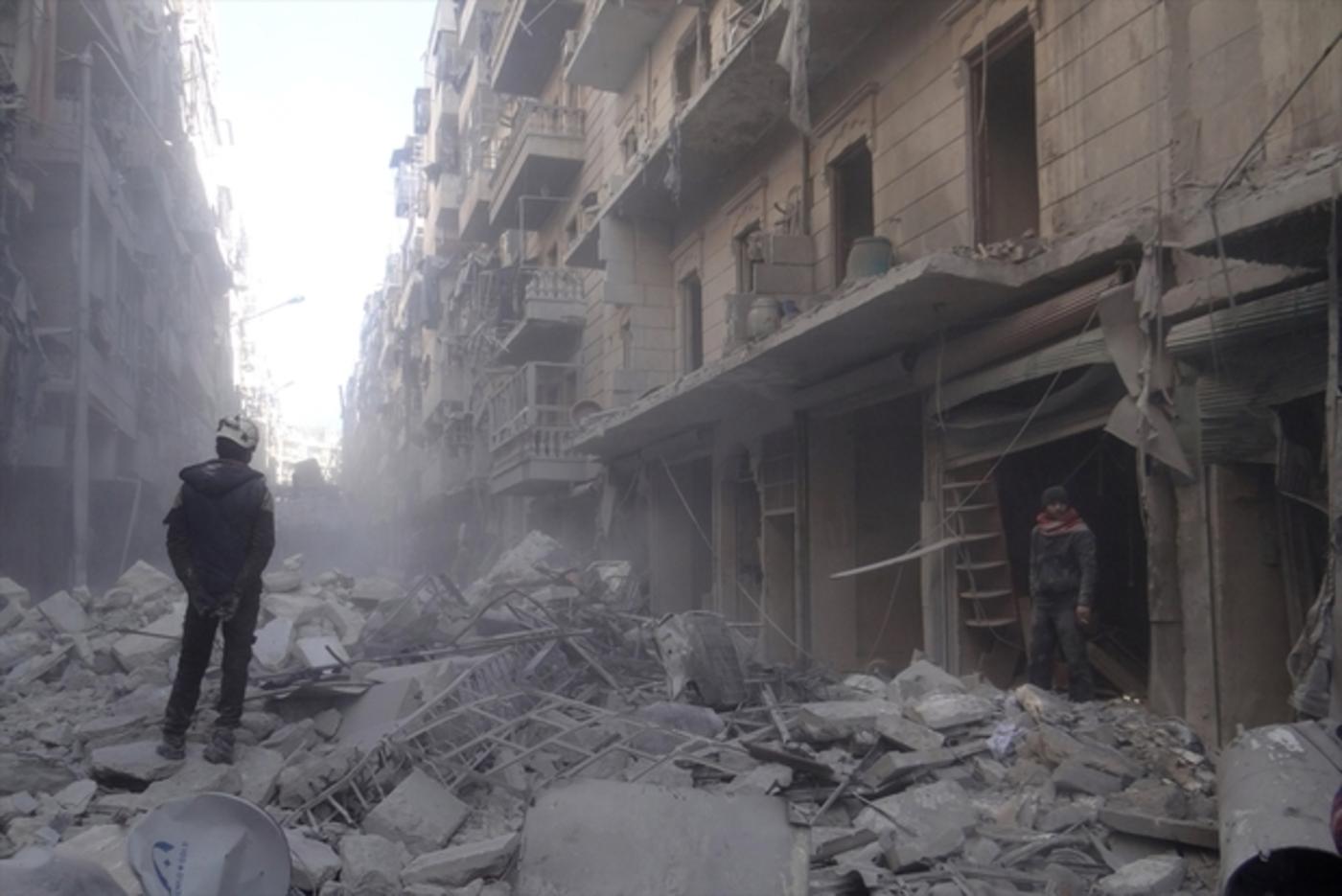 Russia's defence ministry announced late on Wednesday that a ceasefire had been introduced to stabilise the situation in Syria's Aleppo for 48 hours starting on Thursday.

"On Russia's initiative, a 'regime of silence' has been introduced in Aleppo for 48 hours from 00:01 16 June (2100 GMT on Wednesday) with the goal of lowering the level of armed violence and stabilising the situation," a ministry statement said.

The statement did not specify who Russia has discussed the two-day ceasefire with.

It accused al-Qaeda affiliate al-Nusra front of attacking various Aleppo neighbourhoods with multiple rocket launchers, as well as mounting a tank attack southwest of the city.

The last-minute announcement, made just an hour before the ceasefire was to go into effect, came as US Secretary of State John Kerry warned Russia and the Syrian government to respect a frayed ceasefire that has been severely tested around divided Aleppo.

"Unless we get a better definition of how this cessation is going to work ... we are not going to sit there while Assad continues to offensively assault Aleppo and while Russia continues to support in that effort," Kerry told reporters in Oslo.

"The United States is not going to sit there and be used as an instrument that permits a so-called ceasefire to be in place while one principal party is trying to take advantage of it to the detriment of the entire process," he added.

Russia provides air support to troops loyal to the Syrian government as they fight the Syrian rebels and hardline fighters.

Since fighting erupted Tuesday south of Aleppo, some 70 fighters in total have been killed, according to the Syrian Observatory for Human Rights.

A partial "cessation of hostilities" that was agreed in February has collapsed in many parts of the country.

The eastern portion of the city is under control of Syrian rebels and has seen some of the heaviest fighting of the Syrian civil war.

Syria's government and Russia have stepped up air strikes in rebel-held areas of the city while President Bashar al-Assad's forces have imposed a devastating siege on the residents there.

In the first week of Ramadan, 148 civilians were killed, including 50 children and 15 women, the monitor said, with suicide attacks on government-held areas in Latakia on Saturday and air raids in Idlib on Sunday killing many civilians. 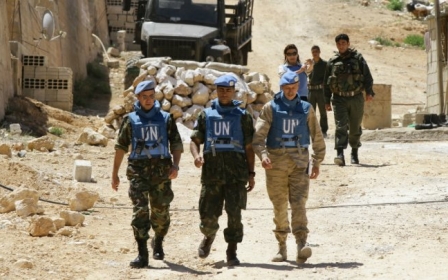 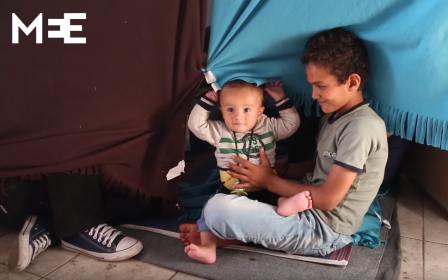