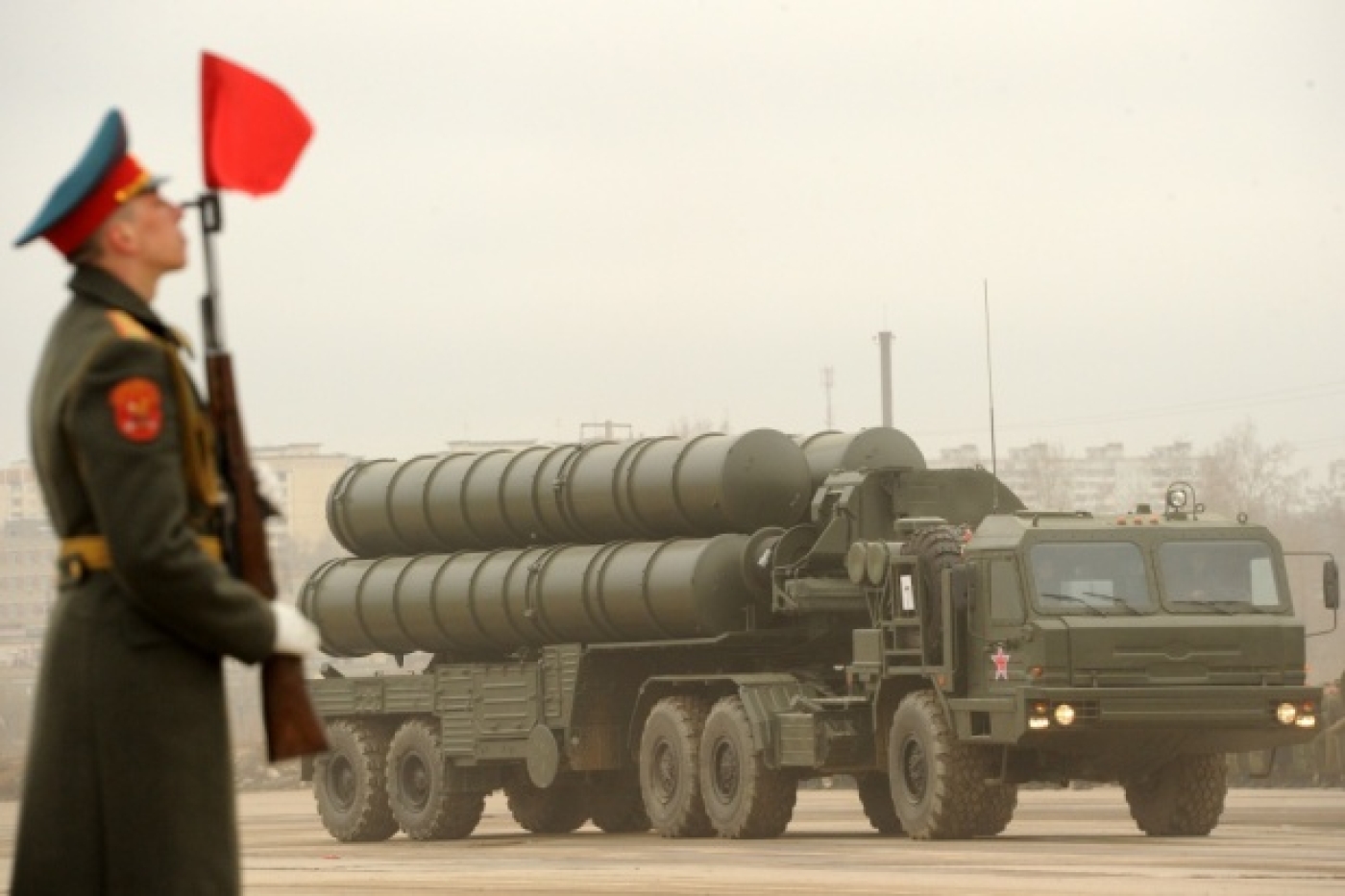 Russia has delivered an S-300 surface-to-air missile system to Syria, it said on Tuesday, in defiance of Israeli and US concerns that the arms sale would embolden Iran and escalate the Syrian war.

Russian Defence Minister Sergei Shoigu told President Vladimir Putin during a meeting “the work was finished a day ago," adding that the system would improve the security of Russian military personnel in Syria, according to a Rossiya 24 TV report.

The system would reportedly enable Syria to restrict Israeli access to its airspace since its current anti-aircraft system is relatively outdated.

Russia sent the missile system to Syria shortly after a military jet was downed there in September, killing 15 Russian aircrew.

At the time, Russia accused Israel of a hostile provocation and threatened retaliation.

In response, the Israeli army denied any responsibility for the lost plane and said it held Syria, Iran and Lebanese group Hezbollah "accountable for this unfortunate incident".

Israel has also vowed to continue taking action against suspected deployments of Iranian-backed forces across its northern border.

"We have not changed our strategic line on Iran," Israeli Education Minister Naftali Bennett, a member of Prime Minister Benjamin Netanyahu’s security cabinet, said on Tuesday.

"We will not allow Iran to open up a third front against us. We will take actions as required," he told Israel Radio.

In Washington, State Department spokesperson Heather Nauert could not confirm reports that the S-300 had been delivered.

"I cannot confirm that that is accurate. I hope that they did not," she told a press briefing. "That would be, I think, sort of a serious escalation in concerns and issues going on in Syria, but I just can't confirm it."