State Department 'appreciative' of Moscow's efforts to free man, thought to be a former militia fighter in Libya A spokesman would not confirm the identity of the released captive but did not dispute media reports that named him as 33-year-old Kevin Patrick Dawes, from California.

An FBI missing persons report calling for information about Dawes's fate was taken offline Friday, suggesting that the US government can now account for his whereabouts.

"This individual was released in the last few days. He is no longer in Syria," spokesman Mark Toner said.

Citing US privacy law, the spokesman said he could give no further information about the former detainee's identity nor the manner of his release.

But he thanked Assad's ally Moscow for assisting in the case.

"We are are appreciative of efforts on the behalf of the Russian government that it undertook on behalf of this US citizen," he said.

A number of US citizens, including but not limited to 31-year-old photojournalist Austin Tice, are still reported as missing in war-torn Syria, Toner said.

He would not be drawn on the full number of missing Americans.

The FBI notice described Dawes as a freelance photographer, but a detailed profile published in GQ Magazine portrayed him as an adventurer and "have-a-go guerrilla".

Prior to disappearing in Syria, Dawes had taken up arms with a militia in Libya, according to an interview he gave to NPR radio in 2011.

The FBI missing persons report says Dawes traveled to Syria in September 2012 from Turkey and has not made contact since October of that year.

According to a Washington Post report, the Syrian government recently permitted Dawes to call his family and to receive a care package.

The United States has no diplomatic relations with Syria, believing that Assad lost legitimacy after his crackdown on opposition protests triggered a civil war.

Nevertheless, Toner confirmed that US officials had direct contact with Syrian officials to lobby for information on the missing Americans.

And he thanks the Czech republic, whose embassy in Damascus represents the interests of Americans in Syria for their assistance in the matter.

"We continue to work through the Czechs on the ground to get information on the whereabouts of Austin Tice," Toner said.

Washington is also in close touch with Assad's key ally Russia and has been working with other partners to try to ensure the safety of missing Americans.

There have been reports that Washington has been leaning on the Russians to pressure Assad into giving up undeclared US hostages.

"We welcome Russia's support wherever we can get it in terms of getting the release of any Americans who were detained in Syria," Toner said.

Tice is an American freelance journalist who worked for the Washington Post, McClatchy and other US outlets until he went missing in Syria in August 2012.

Press rights watchdog Reporters Without Borders said it was "delighted to learn that US citizen Kevin Dawes was released and remains hopeful that US journalist Austin Tice will be free soon". 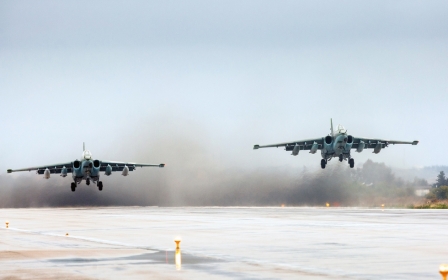 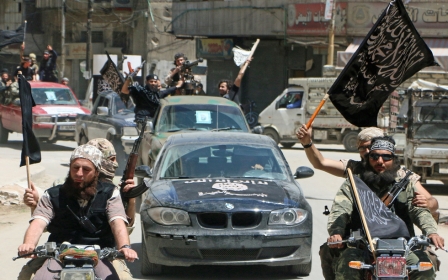