Russia says death of serviceman in Syria was suicide

Moscow acknowledges first military death since start of bombing campaign, but family questions official account that he killed himself 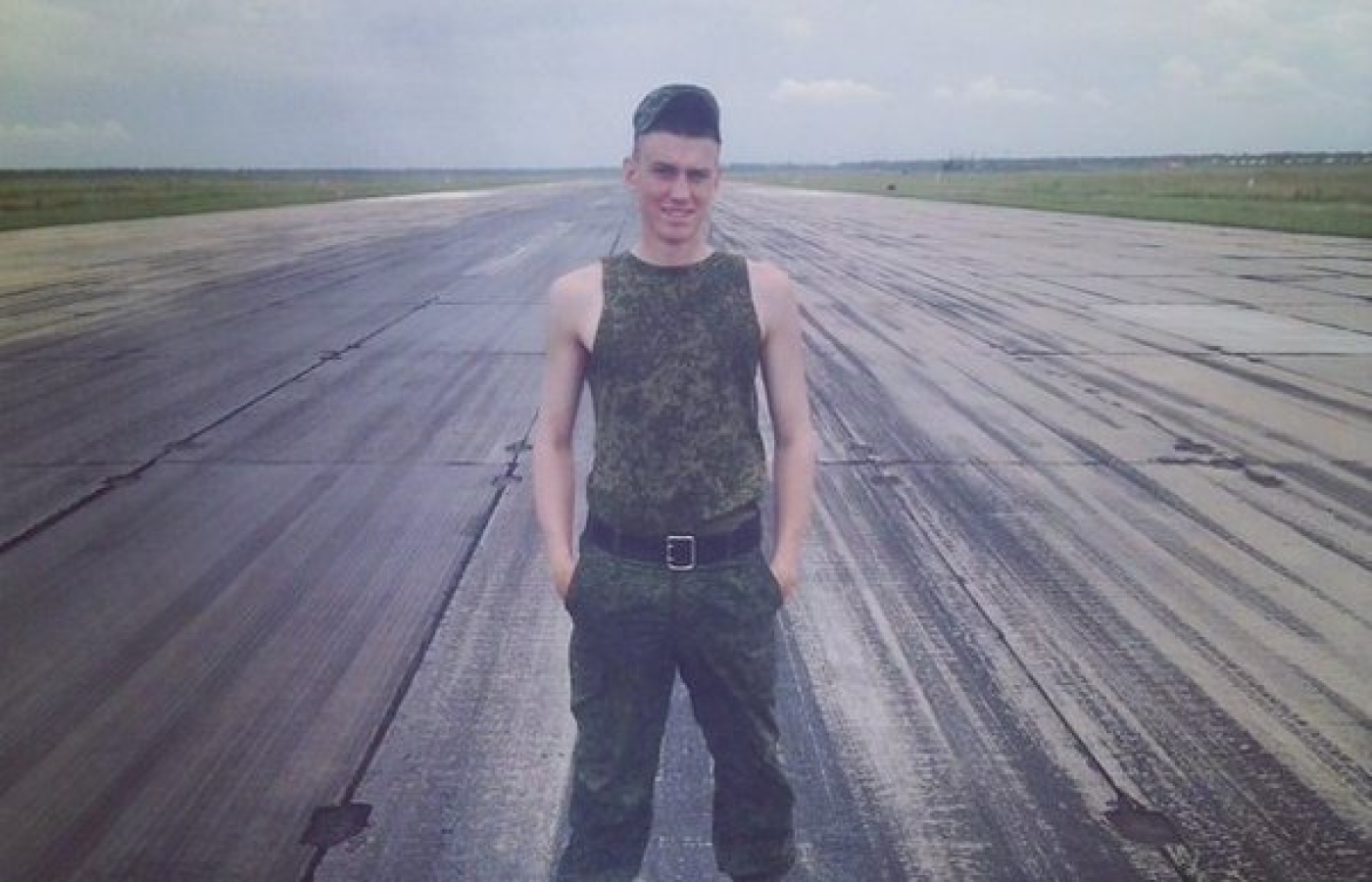 Russia's defence ministry on Tuesday said that a serviceman had killed himself in Syria following earlier reports the country's armed forces had suffered their first death since the launch of a bombing campaign last month in support of the Syrian government.

The defence ministry in Moscow said that a "technical specialist" working at the Hmeimim air base in Latakia, from where Russia has been launching airstrikes, had taken his own life and that an investigation was taking place.

Russian news agencies reported that text messages found on the serviceman's phone suggested he had killed himself because of relationship problems with his girlfriend.

Russian officials did not identify the serviceman but the announcement followed reports of the death of a 19-year-old soldier based in Syria in unexplained circumstances.

Vadim Kostenko, from the southern Krasnodar region, "went to Syria as a contract soldier," a person close to the family told the AFP news agency by phone from Krasnodar.

"He is dead," said the person, adding that the cause of the death was unclear and that he may not have died in combat.

The family friend, who declined to be identified because of the sensitivity of the matter, said he had learnt of Kostenko's passing on Saturday and that he was expected to be buried "in the middle of the week".

Grigory Donskikh, who said he had served with Kostenko in Russia and knew him well, confirmed his death but said he did not believe he had killed himself.

"He is not someone who would take his own life," he told AFP.

"I will never believe this version," said Svetlana Kostenko. "We spoke every day by phone for half an hour. [On Saturday] he was cheerful, happy, and he laughed."

Russian officials had declined to comment on reports of the death even though Sergei Krivenko, a rights activist, said that defence ministry sources had told him "about 10 days ago" that a Russian soldier had died "at the base" in Syria.

"It was either an illness or trauma," said Krivenko, the head of the Citizen and the Army rights group.

On Friday, The Wall Street Journal newspaper reported that one Russian soldier had "died in Syria due to careless handling of weaponry."

Russia, a close ally of Syrian President Bashar al-Assad, began carrying out airstrikes in Syria on 30 September which it said were aimed at weakening the Islamic State (IS) group.

Russian officials have previously denied accusations made by Ukraine and Western countries that the country sent regular troops to eastern Ukraine to prop up pro-Kremlin rebels during an 18-month conflict.

The state enforced a virtual blackout on reports of Russian soldier deaths in Ukraine despite multiple reports to the contrary including funerals of soldiers.