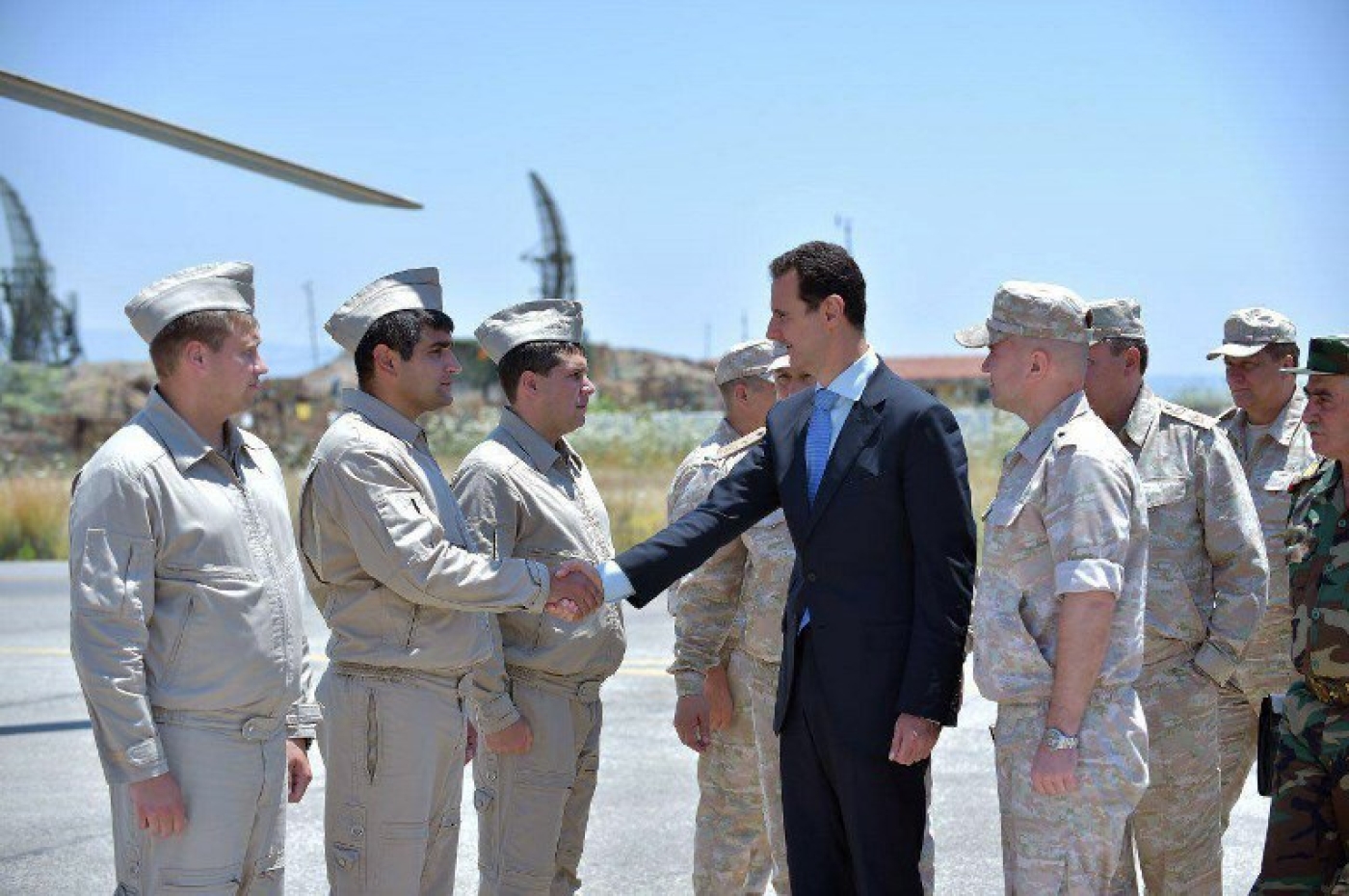 UN-led Syria talks have a chance of making progress because demands for the overthrow of President Bashar al-Assad have receded, Russia's ambassador in Geneva, Alexei Borodavkin, told reporters on Saturday.

The seventh round of talks, which ended on Friday, had produced positive results, especially a "correction" in the approach of the main opposition delegation, the Saudi-backed High Negotiations Committee, he said.

"The essence of this correction is that during this round the opposition never once demanded the immediate resignation of President Bashar al-Assad and the legitimate Syrian government."

The HNC and its backers in Western and Gulf capitals had realised that peace needed to come first, and then political reforms could be negotiated, he said.

"Assad must go" was long the mantra of the HNC and its international backers, a call flatly rejected by Russia, which is widely seen as holding the balance of power in Syria because of its military involvement and alliance with Assad.

But over the past year the opposition suffered military defeats at the hands of forces loyal to Assad, and neither US President Donald Trump nor French President Emmanuel Macron is calling for his immediate removal.

Assad's negotiators at the UN talks have avoided discussion of any kind of political transition, preferring to focus on the fight against terrorism.

They have not yet had to negotiate directly with the opposition because there is no unified delegation to meet them, since the HNC and two other groups, known as the Cairo and Moscow platforms, all claim to represent the opposition.

In the seven rounds so far, UN mediator Staffan de Mistura has met each side separately, a laboriously choreographed negotiation that has succeeded only in deciding what to discuss: a new constitution, reformed governance, fresh elections and fighting terrorism.

The three opposition delegation leaders have been meeting to try to find common ground, raising hopes of direct talks at the next round in September.

Borodavkin said the success of such a unified delegation would depend on its willingness to compromise with Assad's team.

"If they will be ready to make deals with the government delegation, that is one thing. If they again slide into ... ultimatums and preconditions that are not realistic, then this will not fly. This will lead the negotiations, be it direct or indirect, into a deadlock."

He also called for wider opposition representation, citing the Kurds as a striking example, since they were Syrian citizens with their own political and military influence.

But he said it was up to de Mistura to decide how and when to incorporate them in the peace process.