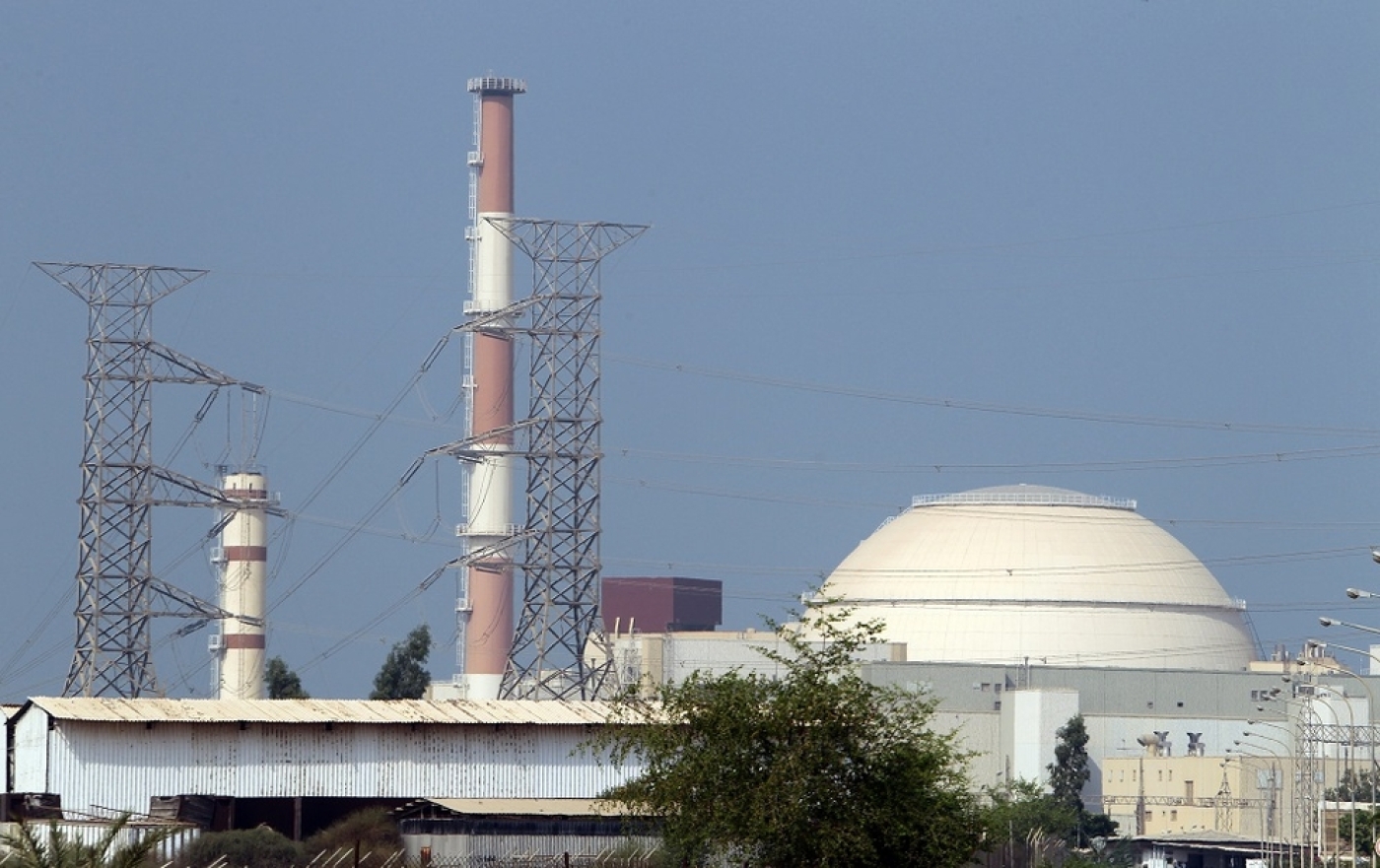 A general view shows the reactor building at the Bushehr nuclear power plant in southern Iran, 1200 kms south of Tehran (AFP)
By
MEE and agencies

Russia will start constructing two nuclear reactors in Iran next week, the spokesman for the Iranian atomic agency said on Tuesday.

Work on the two reactors "will commence next week" at the existing Russian-built Bushehr power plant in southern Iran, the state television website quoted Behrouz Kamalvandi as saying.

President Vladimir Putin eased restrictions on Russian companies working on Iranian enrichment sites in late November as he travelled to Tehran for his first visit since 2007.

Tuesday's announcement comes two weeks after the UN atomic watchdog's board drew a line under a long-running probe into Iran's past efforts to develop nuclear weapons, removing an important obstacle to implementing July's landmark deal with big powers.

A resolution approved by the International Atomic Energy Agency's 35-nation board of governors in Vienna "closes the board's consideration" of the "possible military dimensions" (PMD) probe and clears the way to annul previous resolutions.

Iran's envoy to the IAEA said afterwards that Tehran would now "accelerate" enacting July's accord to scale down its nuclear programme in exchange for sanctions relief, and fulfil its side of the bargain within "two to three weeks". The decision came in spite of findings that Iran violated a UN resolution by testing a ballistic missile in October, a UN panel said.

The conclusions on the missile test, seen by the AFP news agency, stated that Iran's firing of the medium-range Emad missile on 10 October had contravened resolution 1929 prohibiting Tehran from conducting launches of ballistic missiles and those capable of delivering nuclear weapons.

According to Iranian President Hassan Rouhani Iran could see sanctions lifted by mid-January after the UN nuclear watchdog closed its probe into Iran's past efforts to develop nuclear weapons.

The end of the IAEA investigation into "possible military dimensions" to the programme was a condition for the July deal to go forward.

Earlier this month, Rouhani said "the final steps that we must take will be completed in the next two weeks and the sanctions will be lifted during the (Iranian calendar) month of Dey," which runs from December 22 to January 21.

"The chains of sanctions will be removed from the feet of the Iranian economy and the way will be opened to greater cooperation with the world," he said.

"We invite all economic actors in the country, all Iranians living abroad, all foreign companies that want to cooperate with Iran to profit from this opportunity to come to our country, which is the most secure in the region."

Iran has always denied pursuing an atomic weapon, although the West has always contested this. 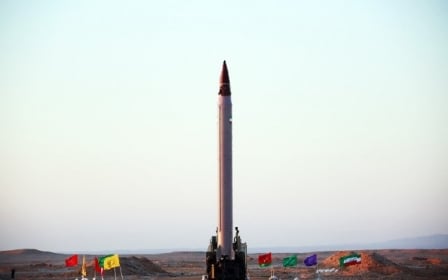 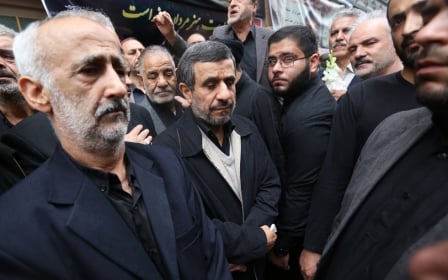