'Neither Russia nor Syria should use cluster munitions, and both should join the international ban without delay,' says rights group 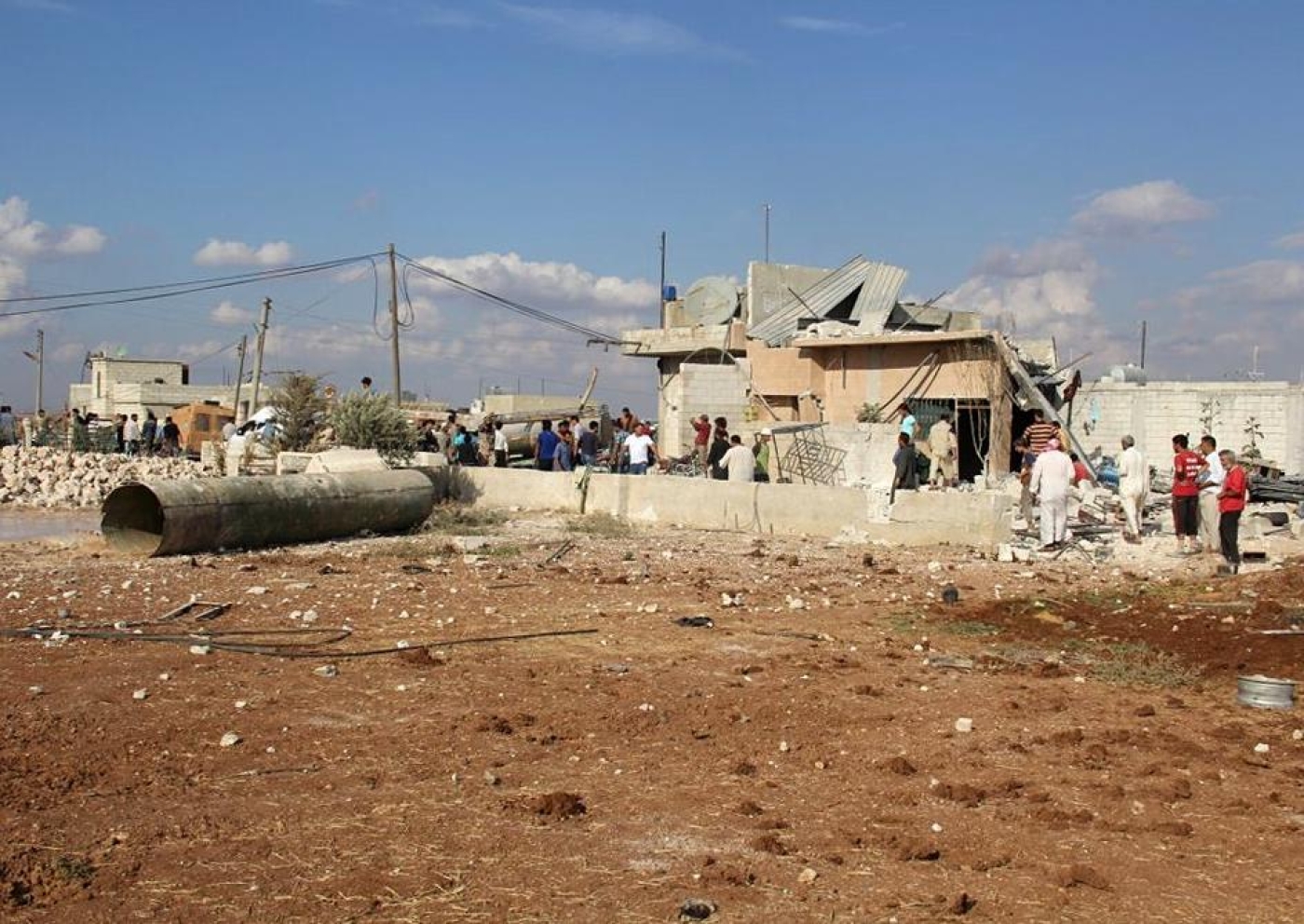 Residents gather outside the destroyed buildings after Russian airstrikes in Maasaran town, Idlib, Syria on October 07, 2015 [AA]
By
MEE and agencies

An advanced type of Russian-made cluster ammunition was used in an airstrike in northern Syria, Human Rights Watch (HRW) said on Sunday.

The New York-based watchdog said it could not confirm whether Russia or the Syrian government had used the weapon, called SPBE, in a reported attack on 4 October in the town of Kafr Halab, south-west of Aleppo.

“It’s disturbing that yet another type of cluster munition is being used in Syria given the harm they cause to civilians for years to come,” said Nadim Houry, the group's deputy Middle East director.

“Neither Russia nor Syria should use cluster munitions, and both should join the international ban without delay," he added.

Cluster munitions can house hundreds of smaller sub-munitions including grenades and mines. These can scatter over a wide area, and many do not detonate on deployment, meaning they pose a threat for years after the conclusions of conflicts.

"The Kafr Halab attack coincides with a surge of video and photographic reports of air-dropped and ground-launched cluster munition attacks in the governorates of Aleppo, Hama and Idlib since Russia started its air campaign in Syria on 30 September," the watchdog said in a statement.

The statement said the attack marked the first time the SPBE munitions were used in the Syrian conflict, which has left more than 250,000 people dead since 2011.

At least eight other types of cluster munitions had been reportedly used in the conflict.

An international treaty, Convention on Cluster Munitions, prohibits the production, transfer and use of the deadly weapon. Neither Russia nor Syria is among the signatories of the treaty, which entered into force in 2010.

Russia began airstrikes in Syria on 30 September to support its long-term ally, President Bashar al-Assad, whose government has been accused of killing tens of thousands of civilians with indiscriminate attacks, including those carried out using toxic chemicals and barrel bombs.

Moscow says it is fighting against the Islamic State (IS) and other militant groups, but Western countries and opposition groups say the strikes primarily targeted moderate opposition forces.

Since its airstrikes began, Russia has been implicated in the deaths of civilians in Syria.

The Kremlin’s first round of airstrikes in northern Homs, which reportedly killed at least 17 civilians, could be investigated for violating the laws of war, as it was not near any obvious military target. 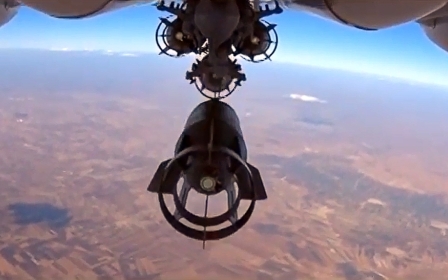 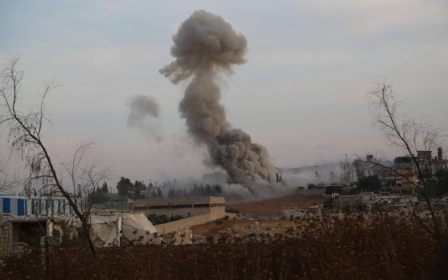