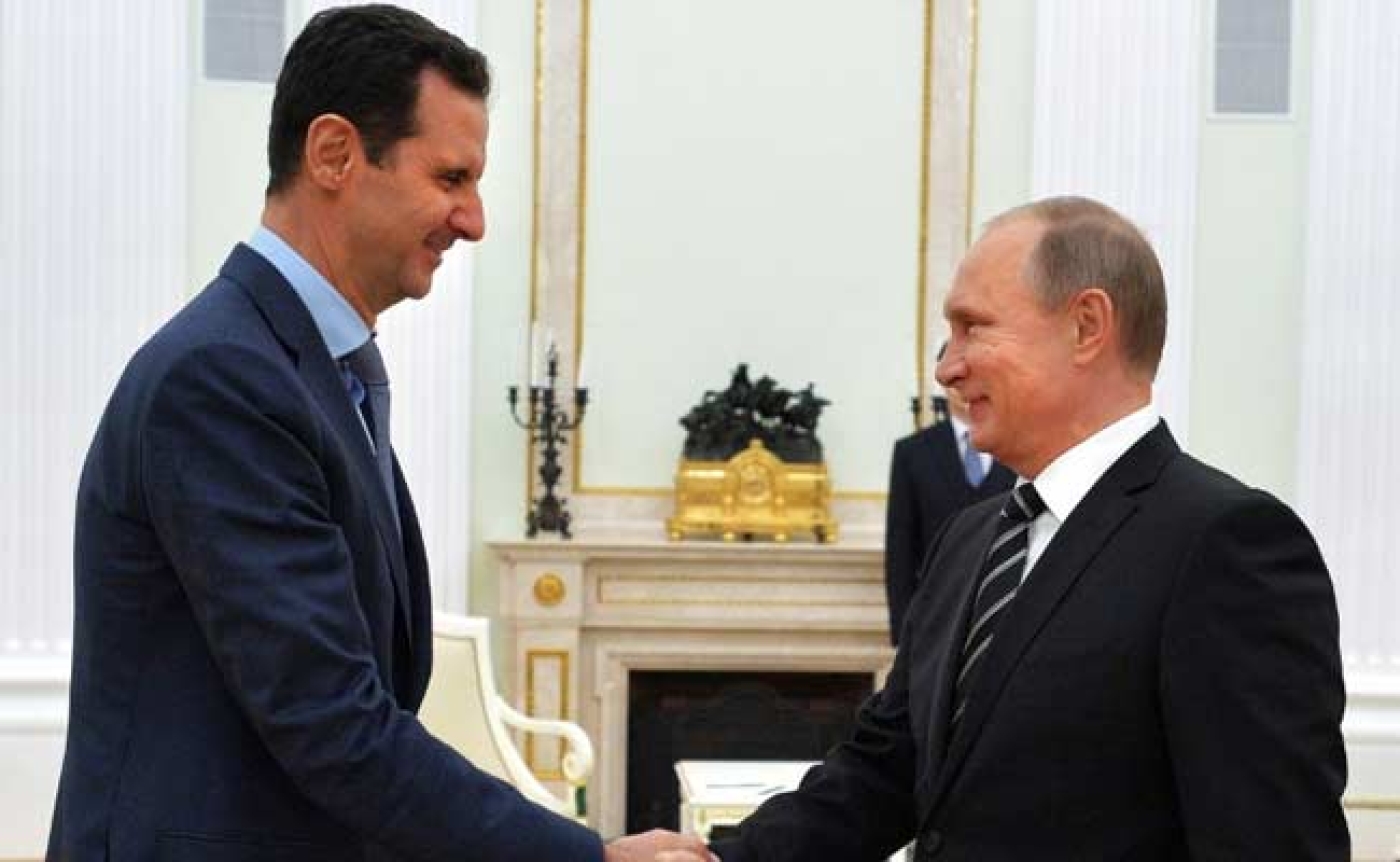 Two mortar rounds were fired at the Russian embassy in Damascus on Wednesday, the foreign ministry in Moscow said, adding that no casualties or damage had been caused.

"From 1:00 pm to 1:19 pm Moscow time (1000 GMT to 1019 GMT), the Russian embassy was bombarded by terrorists. One mortar, which luckily didn't explode, landed in the courtyard inside the embassy premises," the foreign ministry said in a statement.

"The second mortar landed in the neighbourhood" near the embassy, the statement said, adding that deminers intervened to defuse the explosives.

"We consider this new act of provocation by extremists seeking to derail the peace process in Syria, to be a confirmation of their intention to continue to sow terror and violence" in the war-torn nation, the ministry added.

The Russian embassy in central Damascus has been the frequent target of rebel fire ever since war erupted in 2011.

In May 2015, a man was killed when mortar rounds landed near the embassy complex.

Russia's involvement in the Syrian civil war has also had repercussions for its diplomatic staff around the world.

Last week Russia's ambassador to Turkey was killed by an off-duty Turkish policeman who said the assassination was due to Moscow's involvement in Syria.

Since the outbreak of the civil war, Moscow has also been a major ally of the Syrian government.

Russian's intervention in 2015 enabled the Syrian government to take control of major urban centres from opposition rebels like eastern Aleppo earlier this month.