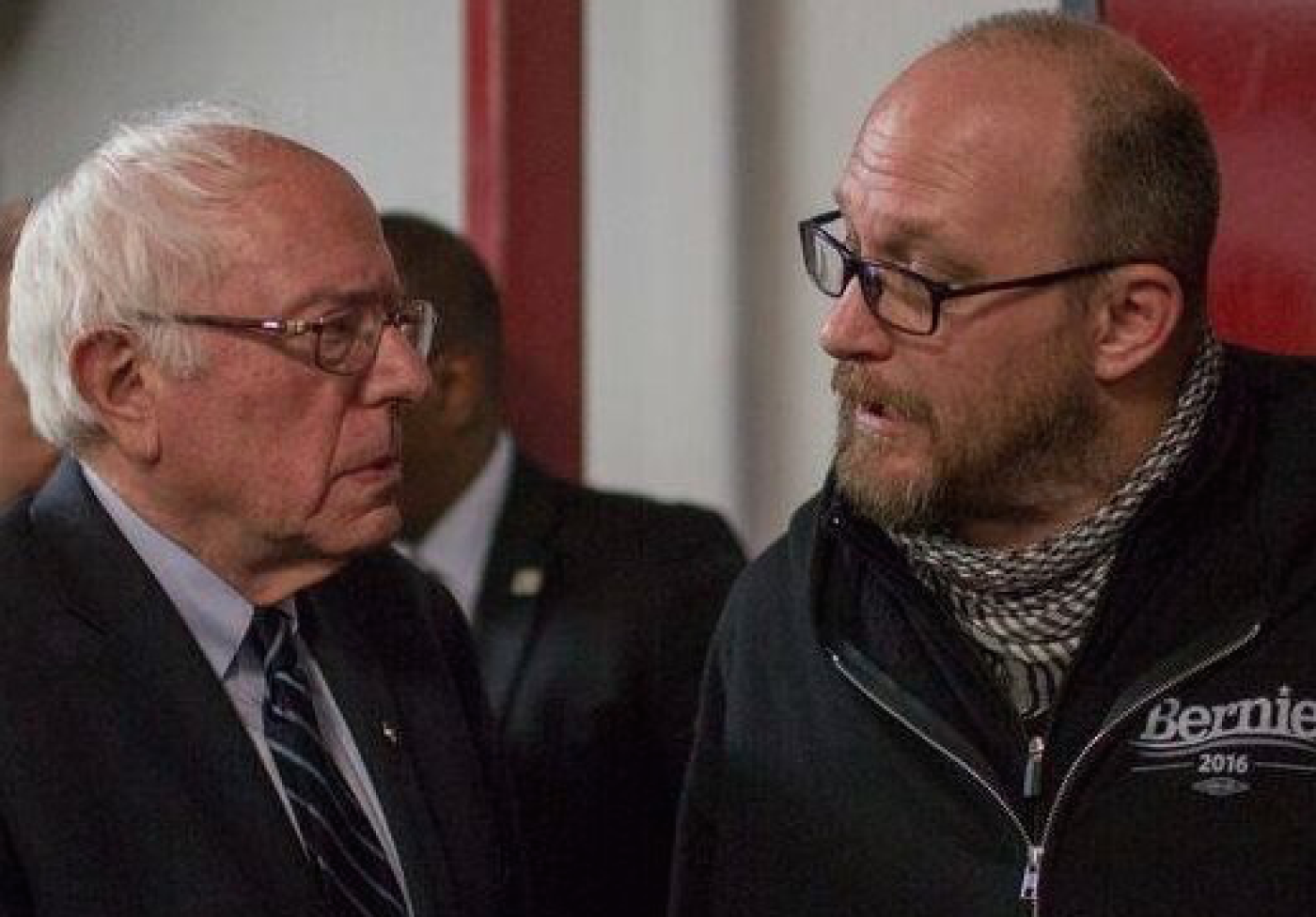 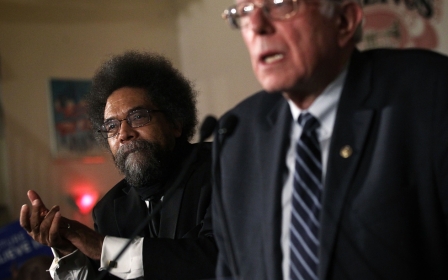 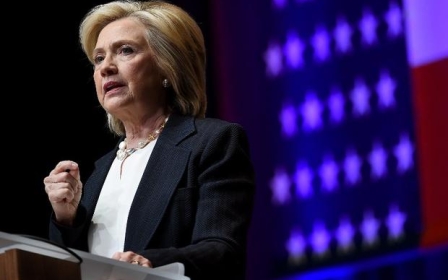 USA 2016
Clinton warns of 'moment of reckoning' in US 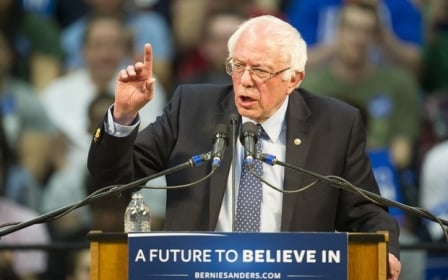