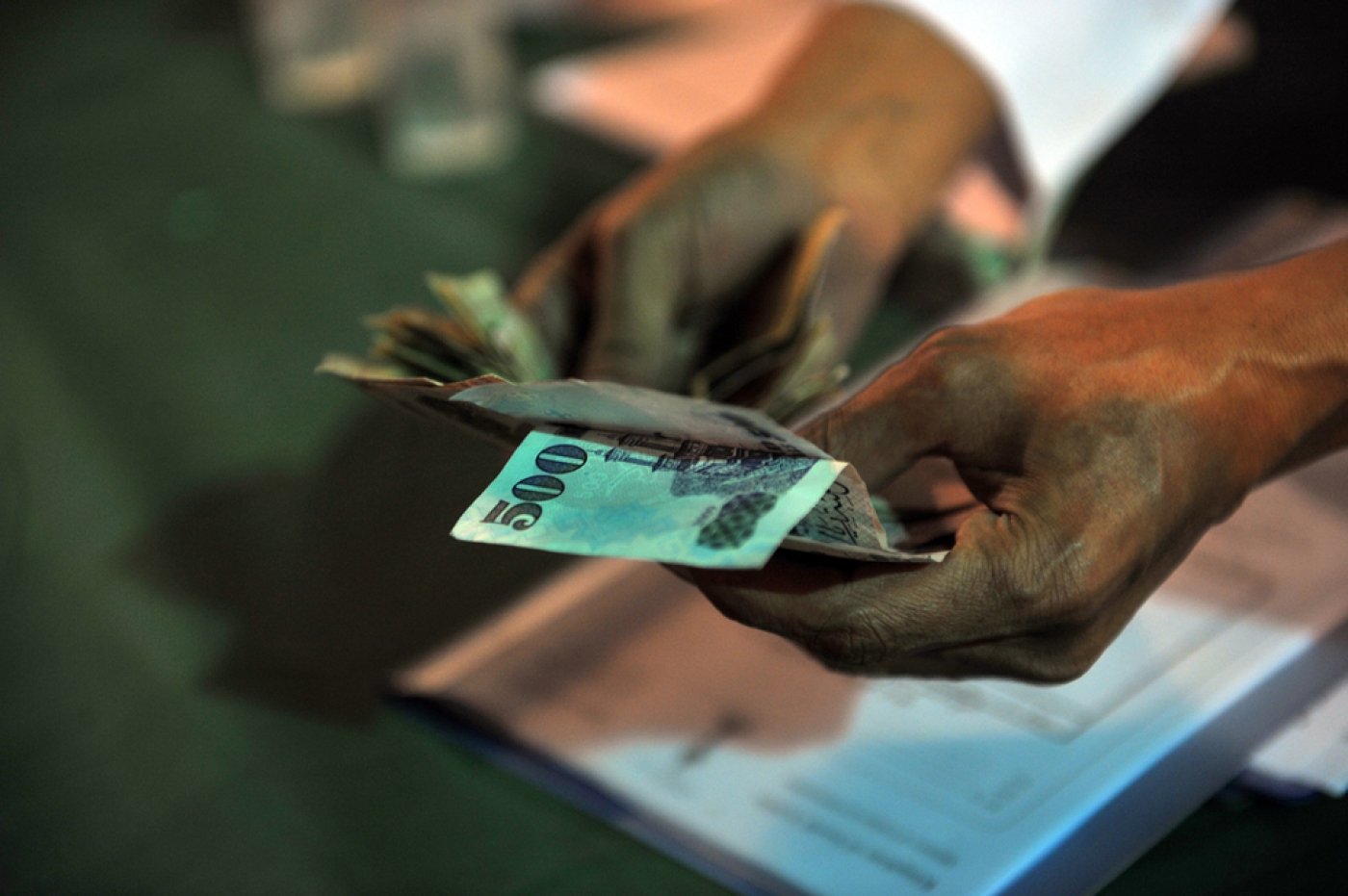 One portion of the decree gave all state employees a monthly bonus of $266 for one year. Another ordered Saudi’s government to give a 5,000 riyal ($1,333) bonus to all Saudi military personnel fighting in Yemen. It remains unclear whether that bonus constitutes a monthly increase or a lump sum.

A Saudi-led coalition bombarding Yemen has closed that country's air, land and sea access, in a move the Saudi's claim is meant to stop a flow of Iranian arms to the rebel Houthis, who control much of northern Yemen.

The blockade has cut food imports for seven million people on the brink of famine.

The third portion of the decree orders Saudi to pay the real-estate taxes for first-time home-buyers who purchase houses worth up to $226,642.

Saudi Arabia has aggressively changed its economy recently. On 1 January, the country changed the status of its national oil giant Aramco to a joint-stock company as part of a key step for an initial public offering of shares planned for later this year.

Last month, Saudi Arabia said its economy contracted for the first time in eight years due to austerity measures as it announced record spending to stimulate growth.

At the start of this month, the government introduce a value-added tax of 5 percent on a range of goods and services, and steeply increased the cost of gasoline, by as much as 126 percent depending on the octane levels.

Crown Prince Mohammed bin Salman, the architect of the "Vision 2030" programme of reforms for a post-oil era, has announced a host of large projects, including a futuristic mega-city with robots and driverless cars, which require about $500bn in investments.

He said the 2018 budget will have the largest state spending in the kingdom's history, which was evidence of success in spite of low world oil prices. He said improving living standards for Saudi citizens was a government priority, according to comments cited by state news agency SPA.