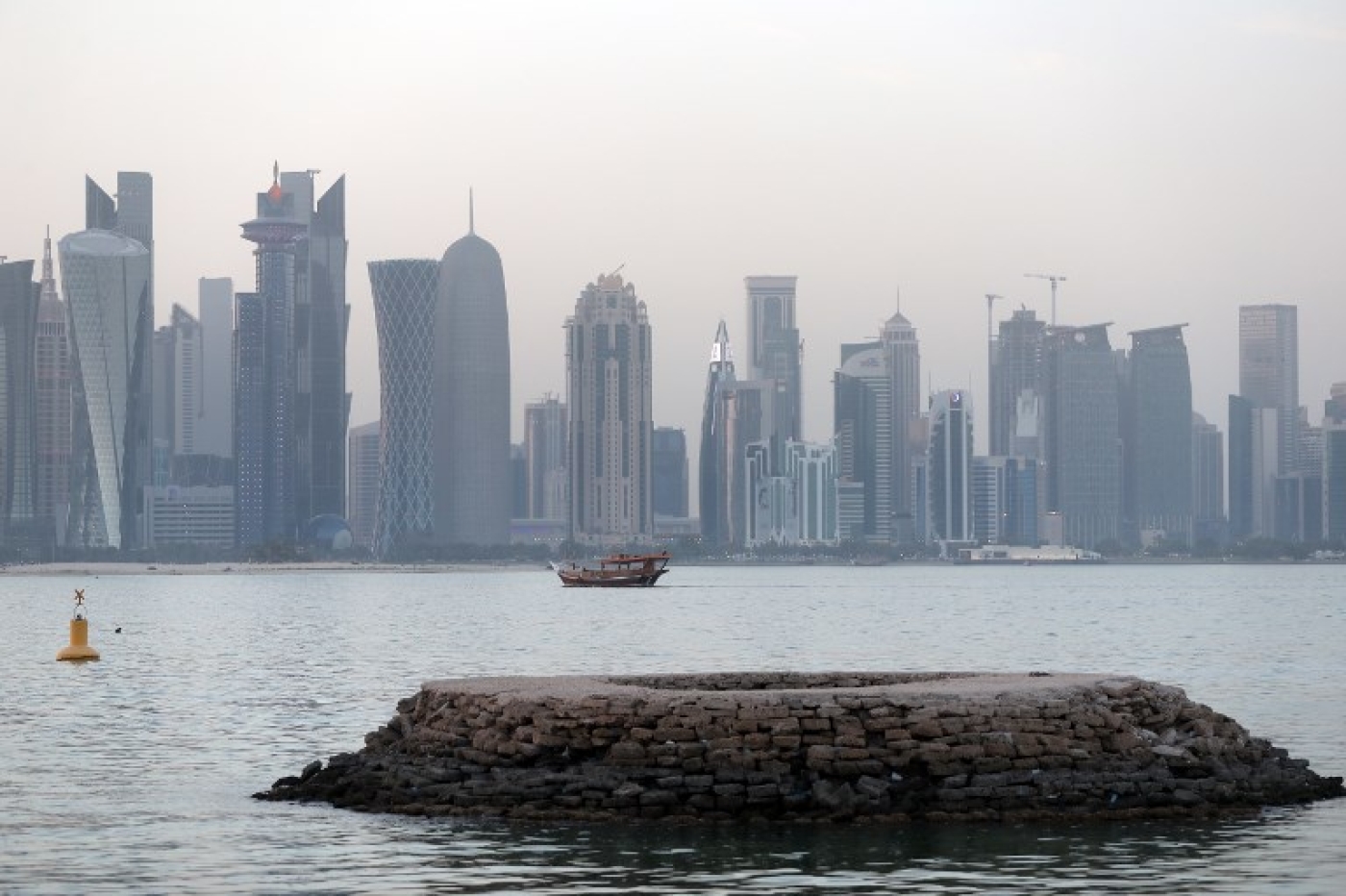 Saudi Arabia and its allies unveiled a "terrorist" blacklist on Tuesday of 18 organisations and individuals suspected of links with extremism that they said had ties with regional rival Qatar.

The move by the four Arab governments came despite mounting international pressure to compromise in their weeks-old boycott of their fellow US ally.

"We expect Qatari authorities to take the next step and prosecute the terrorist groups and people," the statement added.

The four governments have been boycotting Qatar since 5 June in the region's worst diplomatic crisis in years.

They sealed the emirate's only land border, ordered its citizens to leave and closed their airspace and waters to Qatari flights and shipping.

They demanded that Qatar break its longstanding ties with the Muslim Brotherhood, blacklisted as a "terror group" by the four governments although not by the international community.

They also demanded that it close broadcasting giant Al Jazeera and a Turkish military base, and fall in line with Saudi-led policy in the region, particularly towards Iran.

Qatar has dismissed the demands as a violation of its sovereignty and has received significant support from its ally Turkey.

The US secretary of state, Rex Tillerson, who last week spent four days in the region trying to broker a settlement of the crisis, has voiced satisfaction with Qatar's efforts to address any suspicion of terror funding.

The four governments on Tuesday blacklisted three organisations based in Yemen and six based in Libya accusing them of ties to al-Qaeda.

They also blacklisted three Qataris, three Yemenis, two Libyans and a Kuwaiti they said were implicated in "fundraising campaigns to support (former al-Qaeda affiliate) al-Nusra Front and other terrorist militias in Syria".

Qatar and its neighbours support opposing sides in the conflict in Libya between a UN-backed unity government in Tripoli and a rival administration in the east.

Qatar supports Islamist militia that back the unity government, while the United Arab Emirates has provided arms deliveries to its rival, led by Khalifa Haftar, that a UN panel found was in violation of UN sanctions.

Saudi Arabia has led a military intervention against Shia rebels in neighbouring Yemen since March 2015.

Militants of both al-Qaeda and the Islamic State group have since expanded their presence in areas of southern Yemen under the nominal control of the Saudi-backed government.