US officials describe bin Salman crackdown as going against US interests in the region, despite praise from Trump 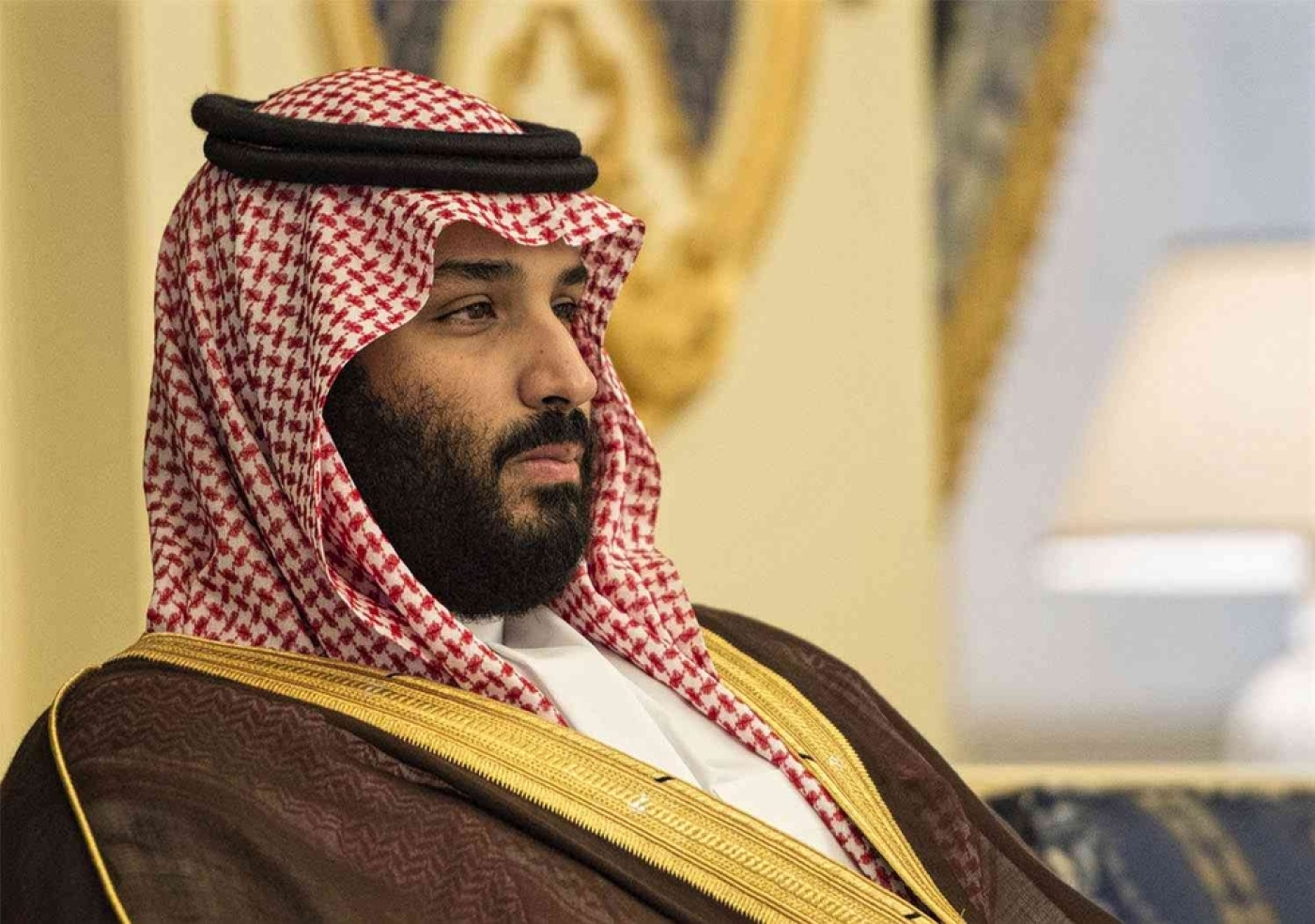 At least 17 people needed hospital treatment afer severe beatings in the Saudi crackdown on alleged corruption, a Saudi doctor has been reported as saying, as US officials said they feared the "reckless" move could further destabilise the region.

The report in the New York Times mirrors statements to Middle East Eye from Saudi royal court sources last week that many of those rounded up had been abused and tortured in interrogations, and needed hospital treatment.

Hundreds of Saudi businessmen and at least 11 Saudi princes were arrested in the alleged anti-corruption drive led by the Saudi crown prince, Mohammed bin Salman.

The Times reported a US official and doctor in Saudi Arabia as saying that at least 17 people arrested in Salman's purge needed hospital treatment.

The doctor worked at a hospital near the Ritz-Carlton hotel in Riyadh, where many of those arrested were being held, the newspaper said.

Numerous diplomats from the US State Department, US intelligence agencies and the Pentagon told the Times that they feared bin Salman was "behaving recklessly" and against US interests.

The anonymous source told MEE that more than 500 people were arrested earlier this month and that some had been tortured to reveal details of their bank accounts.

A US State Department source told the Times that Salman was "behaving recklessly without sufficient consideration to the likely consequences of his behaviour, and that has the potential to damage US interests".

US President Donald Trump wrote that he had "great confidence in King Salman and the crown prince of Saudi Arabia" shortly after the arrests began.

The Saudi princes arrested include billionaire Al-Waleed bin Talal bin Abdulaziz and Miteb bin Abdullah who headed the Saudi Arabian National Guard and is the son of the late King Abdullah.

Other notable Saudi businessmen arrested in Salman's purge include Bakr bin Laden, who is CEO of the Binladin Group, Saudi Arabia's largest construction company, and Khalid al-Tuwaijri, who was the highest-ranking non-prince in the Gulf kingdom.

In a bid to prevent any individuals from leaving the country, the Saudi authorities have frozen private bank accounts and warned that any assets related to the corruption cases would be seized as state property.

However, earlier this month, Saudi Arabia's central bank chief, Ahmed Abdulkarim Alkholifey, in a bid to reassure investors, said that the purge would not impact businesses, including those with ties to arrested suspects. 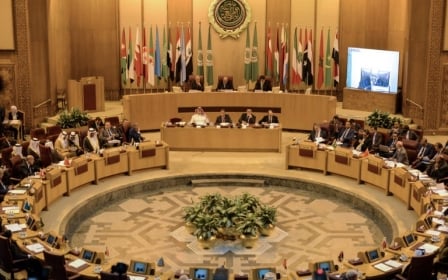